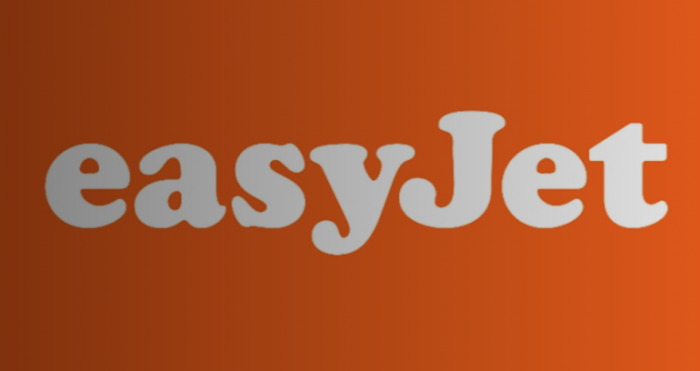 easyJet is pleased to confirm that, following a comprehensive process, David Morgan has been permanently appointed as the airline’s Chief Operating Officer, sitting on the Airline Management Board.

David has been an integral part the easyJet leadership team since he joined us as Chief Pilot in 2016. He has a wealth of experience in the industry and the airline having undertaken the role of interim COO since the beginning of July. During this time David has provided strong operational leadership and achieved an operational performance which has been better than the equivalent period in 2019.