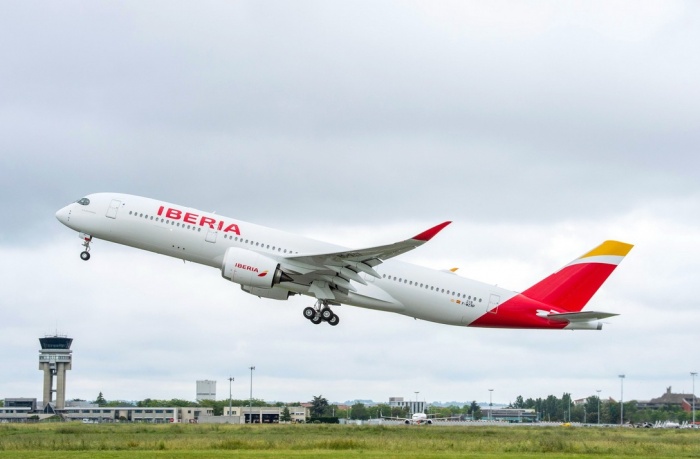 IAG has signed an agreement with Velocys, a sustainable fuels technology company, to acquire 220,000 tonnes of sustainable aviation fuel (SAF) over ten years.

This equates to one third of the planned output of the new Bayou Fuels project in the United States.

It is scheduled to begin delivery in 2026.

The SAF will be used by IAG airlines including British Airways, Aer Lingus and Iberia.

The technology used in this project will capture CO2 from the manufacturing process to permanently remove it from the atmosphere.

IAG was the first European airline group to commit to powering ten per cent of its flights with sustainable aviation fuel by 2030.

This equates to removing one million cars from Europe’s roads each year.

Luis Gallego, IAG chief executive, said: “IAG is investing US$400 million in the development of sustainable aviation fuel in the next 20 years.

“This new agreement is another important step towards achieving our goal of ten per cent sustainable aviation fuel use by 2030.”

He added: “Sustainable aviation fuel is a critical element for the decarbonisation of the aviation industry.

“Clear policy support is needed to attract investment to construct the necessary plants to deliver enough supply for the airline industry.

“This project has benefitted from strong policy support from the US, creating highly valued green jobs and economic growth.

“We would encourage the UK and the EU to follow suit in supporting the development and deployment of green technologies including carbon capture.”

Formula 1: Max Verstappen misses the world title at the Breakdown Festival in Singapore