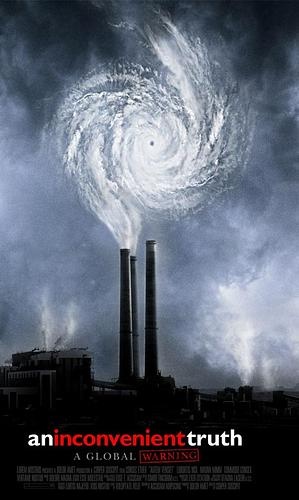 As a keynote speaker at the WTTC Global Summit 2022, Hollywood producer Lawrence Bender is renowned as a passionate environmentalist, and producer of Al Gore’s An Inconvenient Truth.

For more than three decades, Lawrence Bender has held court as one of Hollywood’s most successful producers, developing Academy Award-winning films that are so influential and iconic they have altered the global cinema landscape. From Pulp Fiction and Good Will Hunting to An Inconvenient Truth, Bender’s films have been nominated for more than 36 Academy Awards, won eight Oscars, and brought in more than $1 billion in ticket box office sales worldwide.

As a widely respected veteran producer, Bender has often used his passion for social causes to create films that address some of the most pressing issues of our time: the environment, nuclear weapons, racism, poverty and war. Bender produced Al Gore’s An Inconvenient Truth, which tackled climate change and ultimately won the Academy Award for Best Documentary, as well as Countdown to Zero, which covered the threat of nuclear weapons in today’s world.

Lawrence Bender has been honoured repeatedly for his work in the nonprofit sector, which has seen him meeting with world leaders to eliminate nuclear weapons, create an Israeli-Palestinian two-state solution, and create a safe and sustainable environment for the future. He has received awards from the ACLU, UCLA’s Institute of the Environment and Sustainability, and other major organizations.