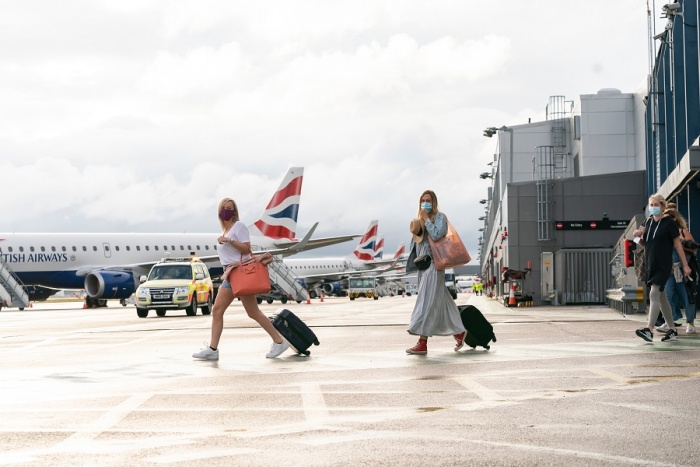 British Airways CityFlyer will start new routes from London City Airport (LCY) to Milan Malpensa and Luxembourg on March 27th, as the airport continues to rebuild its network.

There will also be connections to Rotterdam and Nice.

This means that 20 of the 25 routes that BA CityFlyer operated in 2019 have now returned to the schedule.

ITA will also be starting flights from LCY to Milan Linate on March 28th.

The return of these core routes comes as the airport sees momentum in passenger growth with its fourth consecutive busiest week since the start of the pandemic.

Business traffic is also making a return since the easing of travel restrictions for passengers arriving into the UK, with 2019 business traffic share reached, representing 46 per cent of passenger journeys.

The latest figures indicate that London City Airport is on track to have its best month since the pandemic began, up 40 per cent on February.

The summer outlook is also looking strong with LCY to connect to 36 destinations, reaching nearly 80 per cent of 2019 destinations.

“The demand from customers has given us real confidence heading into the summer this year.

“It’s also testament to the agility of our airlines providing convenient flight times and competitive pricing that benefit our customers.”