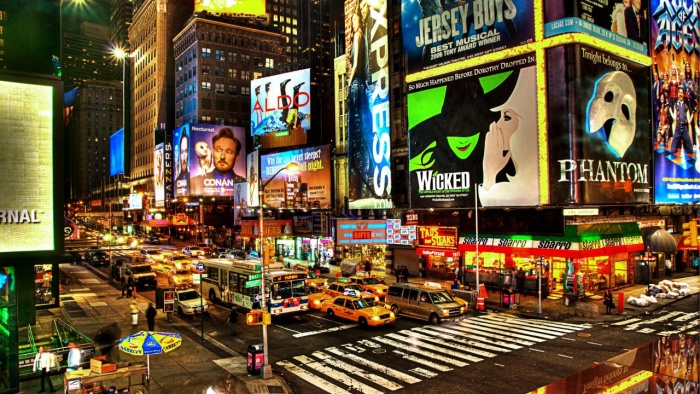 NYC & Company, New York City’s official destination marketing organization and convention and visitors bureau, in partnership with Mastercard®, today announced that the fall iteration of NYC Broadway Week will return for the first time since 2019, offering 2-for-1 tickets to 21 Broadway shows, available for purchase now at nycgo.com/broadwayweek. The popular biannual program, now in its 11th year, will run September 6–25, 2022.

“Since its launch in 2011, NYC Broadway Week has offered visitors and locals alike the world’s best theatrical experiences at a remarkable value,” said NYC Company President and CEO Fred Dixon. “After a three-year hiatus, we are proud to bring the fall edition of our signature NYC Broadway Week program back to audiences September 6–25. With choices ranging from Tony Award winners and kid-friendly favorites to new productions and beloved classics, there is something for everyone.”

1776**
Aladdin
A Strange Loop**
Beetlejuice
The Book of Mormon
Chicago
Come From Away
Cost of Living**
Death of a Salesman**
Funny Girl* **
Hadestown
Harry Potter and the Cursed Child
Into The Woods**
The Kite Runner**
The Lion King
MJ: The Musical
Moulin Rouge! The Musical
The Phantom of the Opera
The Piano Lesson**
Six**
Wicked