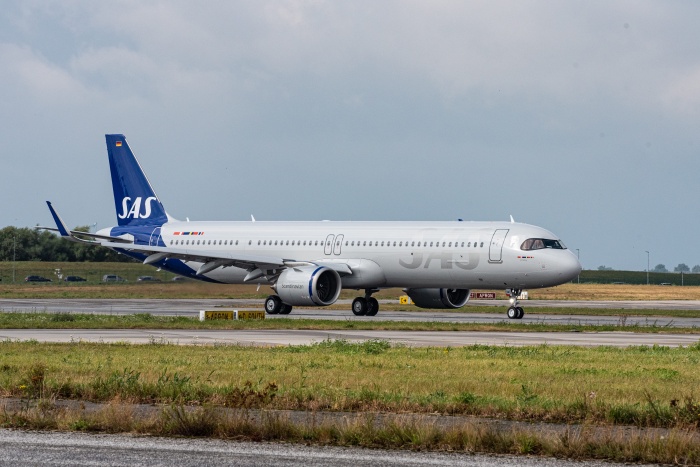 SAS has filed for bankruptcy protection in the United State as an pilot strike plunges compounds the Scandinavian carrier’s financial woes.

The airline says the Chapter 19 filing will allow the carrier to continue operating, although the strike has cancelled approximately 50 percent of its flights globally. affecting about 30,000 passengers a day.

SAS said the industrial action meant the airline had brought forward plans to restructure its finances.

SAS pilots are striking in a dispute over plans to reduce their salaries as part of the airline’s restructuring programme.

The Chapter 11 bankruptcy allows a company to restructure its debts under court supervision while continuing to operate.

The airline said that talks to raise $756m to continue its immediate operations were “well advanced”.

SAS said in a statement: “Through this process, SAS aims to reach agreements with key stakeholders, restructure the company’s debt obligations, reconfigure its aircraft fleet, and emerge with a significant capital injection.”