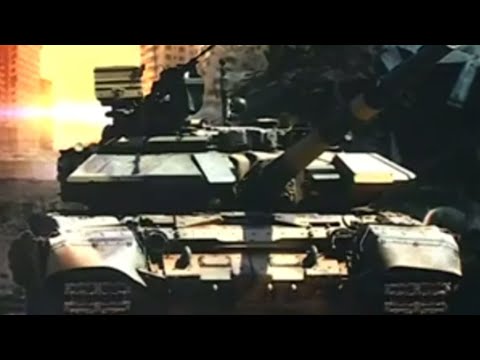 On Tuesday, the US State Department issued a travel recommendation warning that Moscow “may single out and detain US persons in Russia,” reiterating previous cautions that Americans should avoid the country. The travel warning was issued “due to Russian military forces’ unprovoked and unjustified invasion of Ukraine,” as well as the risk of harassment of US citizens by Russian authorities, according to the travel advisory, which reiterated calls for Americans travelling or living in Russia to leave “immediately.” 🔴Watch ABP News Live 24/7