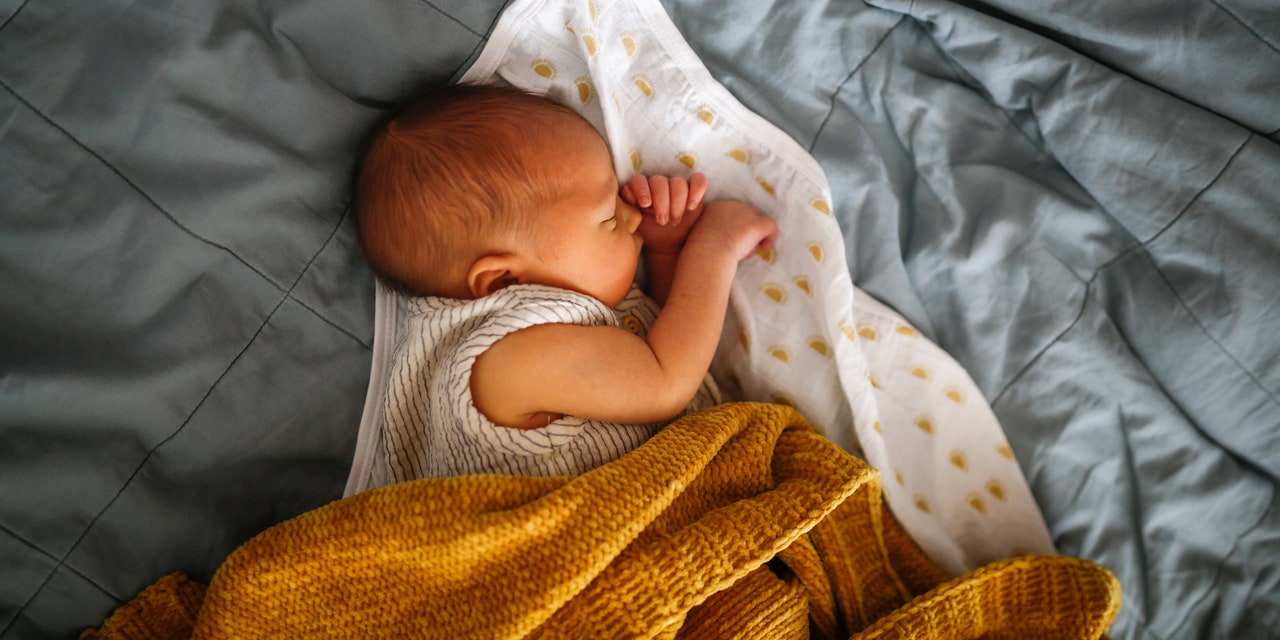 Thanks to the pandemic, you’re probably a lot more aware of infectious diseases than you ever thought you would be. We wouldn’t be surprised if you can recite the symptoms of COVID-19 in your sleep and know all about the importance of getting your annual flu shot (especially this year). But there’s another virus that’s making headlines right now that many people aren’t as well-versed on. It’s called respiratory syncytial virus, better known as RSV, and cases are currently soaring in the US, particularly in babies and young children.

According to surveillance data from the Centers for Disease Control and Prevention (CDC), RSV cases have been rising sharply since October. Public health experts are warning about the potential impact on kids, as the virus is overwhelming many hospitals and rapidly filling pediatric ICU beds. If you have kids—and an infant, in particular—here’s what you need to know about RSV symptoms in babies, plus when to seek medical care for a sick child.

First, a little background on RSV.

RSV is a common respiratory virus that usually causes cold-like symptoms, according to the CDC. In fact, doctors usually can’t tell just from your symptoms if you have RSV or another virus that causes the common cold, Danelle Fisher, MD, the chair of pediatrics at Providence Saint John’s Health Center in Santa Monica, California, tells SELF.

Most people recover just fine (in about a week or two) when they’re sick with RSV. However, the symptoms can potentially become serious for infants and other young children, as well as older adults and those with severely weakened immune systems. In fact, RSV is the most common cause of bronchiolitis, inflammation of the small airways in the lungs, and pneumonia, an infection of the lungs, in kids under the age of one in the US, per the CDC.

“Because children less than two years of age have smaller lower airways, the inflammation, which results in mucus production, can occlude those small lower airways, leading to labored breathing and sometimes lower oxygen levels,” Rosemary Olivero, MD, a pediatric infectious disease physician at Helen DeVos Children’s Hospital in Grand Rapids, Michigan, tells SELF. Kids two and older have larger lower airways, though, and “tend to have less respiratory difficulty with RSV infections,” even if their lower airways do get inflamed, Dr. Olivero says.

How does RSV spread to babies?

It’s important to get this out of the way: Almost all children get RSV at least once before they’re two years old, per the American Academy of Pediatrics (AAP). Infants usually get RSV from parents, other caregivers, or close family members, although they can also pick it up when they’re out in public too, John C. Brancato, MD, division head of emergency medicine at Connecticut Children’s, tells SELF.

The virus spreads in a few ways, according to the CDC: