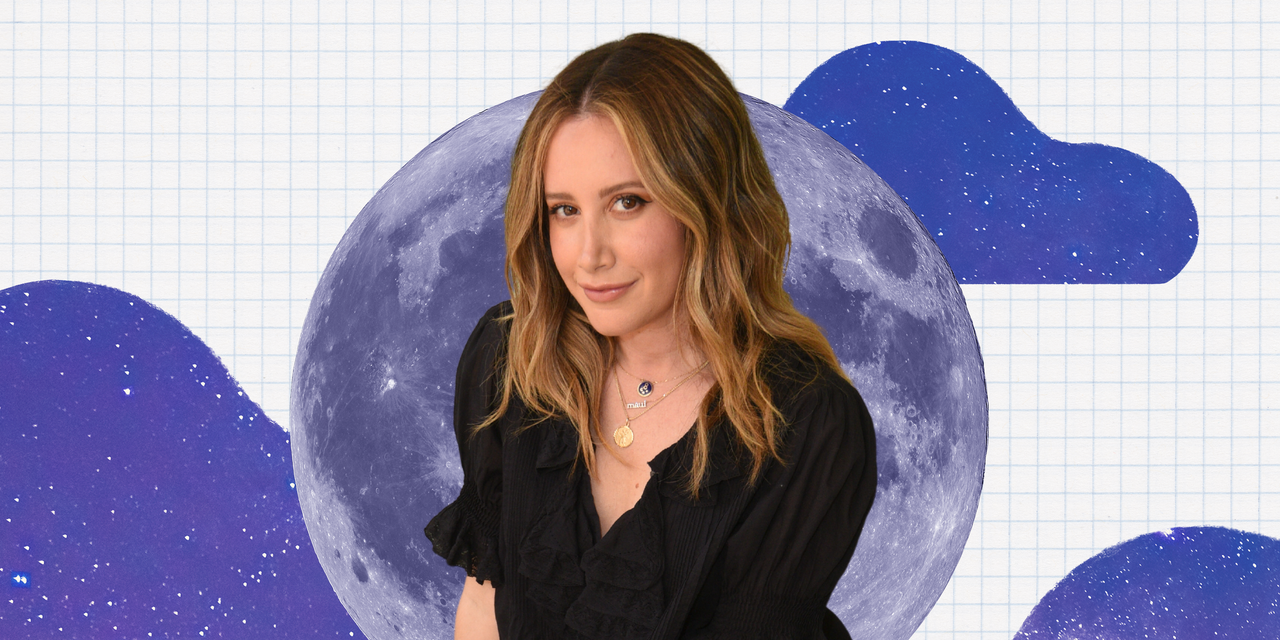 It’s out with the old and in with the new for Ashley Tisdale: The actor and singer-turned mental health and wellness advocate’s personal care line, Being Frenshe, launches today. “This whole thing has been a long time coming,” Tisdale tells SELF at an interview in Manhattan’s East Village. “It has been a manifestation of mine. I had dreamt of having a Target line. Dreamt of doing something that helped people and made them feel good. I didn’t know what it was going to be, but it was my destiny.”

The road to Being Frenshe was somewhat winding, but here’s the short version: In 2016, Tisdale was set to launch Illuminate, a makeup line in collaboration with BH Cosmetics, and join the company as CEO. She doesn’t go into much detail about what transpired, but it didn’t work out, and the business shuttered in 2020. “It was a really difficult task. It was just red flags, for sure,” she says. After that, her mental and physical health took a turn. “I had been under so much stress. I was seeing doctors and Western practitioners saying, ‘Something’s wrong with me. I can’t sleep. I’m having insomnia. I’ve never gone through this.’ And they were all like, ‘It’s anxiety.’”

Tisdale goes on to say that although the idea of anxiety and depression had “scared” her for so long, her perspective changed after her diagnosis. “I was like, oh, it’s actually really beautiful about me,” Tisdale says. “I’m not just this one surface, always positive, always happy. I have these deeper things about me. And I think that is something that, instead of being scared of it, I’m going, okay, well, how can I help myself?”

Tisdale changed her focus to her health and mental wellness. At the same time, she was hungry for a new creative outlet and eager to share her experience. So Frenshe, her blog, was born in 2020. While on vacation in Cabo, she thought of the name (a play on her husband’s last name, musician Christopher French). She looked it up on GoDaddy, saw the domain was free, and took it. “It felt good because there was no pressure on products. There was no pressure on anything. It was really just connecting with people,” she says. (The first post she shared was about her decision to have her breast implants removed.) Two years later, Being Frenshe is launching as an extension of her blog inspired by the sensual rituals that keep Tisdale grounded. The first drop of products includes a body wash, lotion, candle, perfume oil, and more.

From the outside, it seems like Tisdale’s gone through quite the transformation since her High School Musical days. Her personal Instagram presence is all self-care Reels, beautiful interiors, and soft, neutral colors. She has a one-year-old daughter, Jupiter, and lives in a home she designed herself that was recently featured in Architectural Digest. Has she changed in the last 10 or 15 years? “I’m not completely different,” Tisdale says. “I’ve just worked on myself a lot.” What are her favorite wellness trends? “I don’t look at wellness as a trendy thing,” she says with conviction. “I want people to adopt this lifestyle however they want to live it. That’s what Being Frenshe is about.”