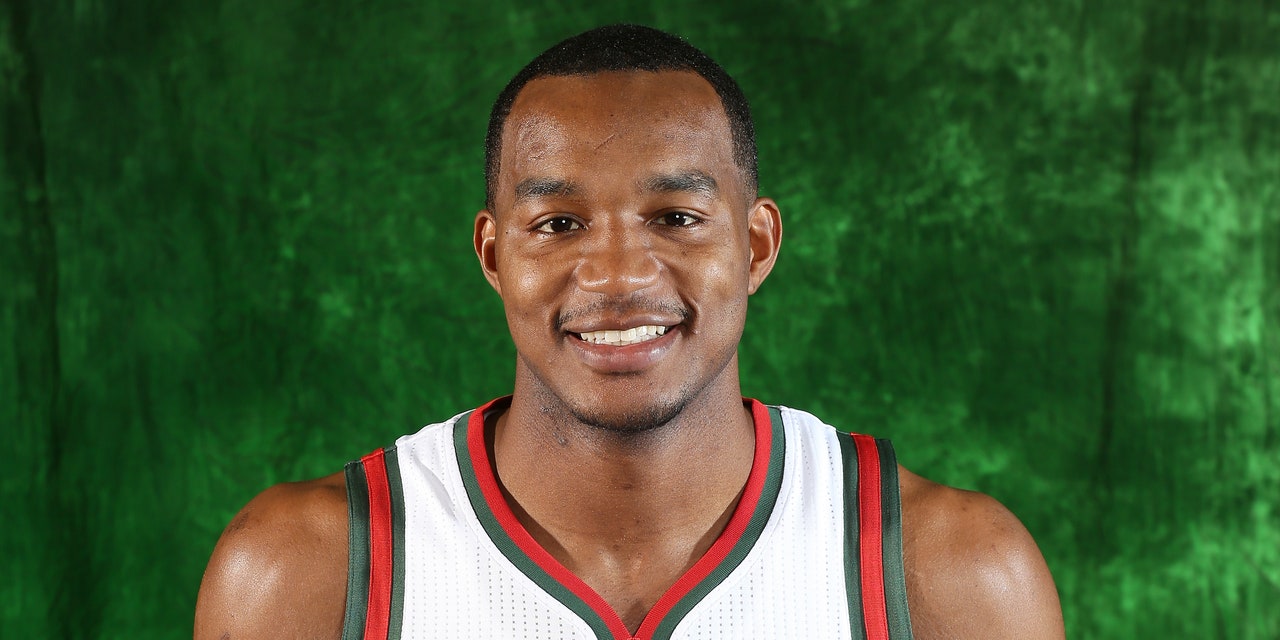 Basketball player Chris Wright, 32, has opened up about his journey with multiple sclerosis (M.S.) in an interview with ESPN this week, including the first symptom he experienced. According to the outlet, the former Georgetown University point guard is the first person with M.S. to play for the NBA.

In 2012, when Wright was in Turkey playing for the former team of Olin Edirne, he noticed a strange tingling sensation in his right foot. Assuming it was caused by his intense training program—sprint drills, jump shots, and energetic defense maneuvers—he tried to sleep it off. The next day, the sensation had spread to his right hand, arm, and then his whole leg. The right side of his body was numb. “I couldn’t walk. I fell to the floor,” Wright told ESPN. “I was paralyzed.”

Wright was eventually diagnosed with M.S., with several doctors telling him his basketball career was done. But he decided that was not an option. He would walk, run, and play the sport he loved again. “I just said, ‘We’re going to figure this out,’” he said. He soon returned to Maryland and struggled with walking, plus the tingling sensation had progressed and become incredibly painful. But Wright persevered. With an “aggressive” treatment plan, which included immunosuppressive medications, he began to move again. “I kept grinding out, told myself I would walk again, run again, jump, shoot, dribble, everything,” he said. “[Relearning] was the hardest part, but it happened quick.”

According to the Mayo Clinic, M.S. is a rare neurological disease affecting the brain and spinal cord, which makes up the central nervous system. In this potentially disabling disease, the immune system attacks the insulating covers of nerve fibers and causes communication problems between the brain and the rest of the body. This can lead to permanent nerve damage.

M.S. symptoms vary widely from person to person, depending on the location of the nerves impacted and the amount of nerve damage that has occurred. Some people might completely lose the ability to walk, while others might experience drawn-out periods of remission. One of the most common symptoms is numbness or weakness in one or more limbs, as Wright experienced. This will usually occur on one side of the body at a time. Other symptoms potentially include “electric-shock sensations” that come with neck movement, a lack of coordination, an unsteady walk, obscured vision or partial to a full loss of vision, slurred speech, and fatigue. Currently, there is no cure for M.S., but there are treatments that can help reduce the severity of symptoms and slow the progression of the disease.

In 2012, after Wright retrained in his movements, he began playing for the D-League’s Iowa Energy team. When the 2012-2013 season wrapped, he was an all-star, and in March 2013, the Dallas Mavericks signed him. “Making the NBA solidified it for me. I did it [and] it wasn’t supposed to be done. This is a live universe and I’m living testimony to that,” he said.

He now plays for Italy’s Derthona Basket, which is currently fifth in the Serie A tournament. In the future, Wright looks forward to coaching a college program. “I don’t feel like I’m losing a step,” Wright said. “I want to keep playing, I want to win.”