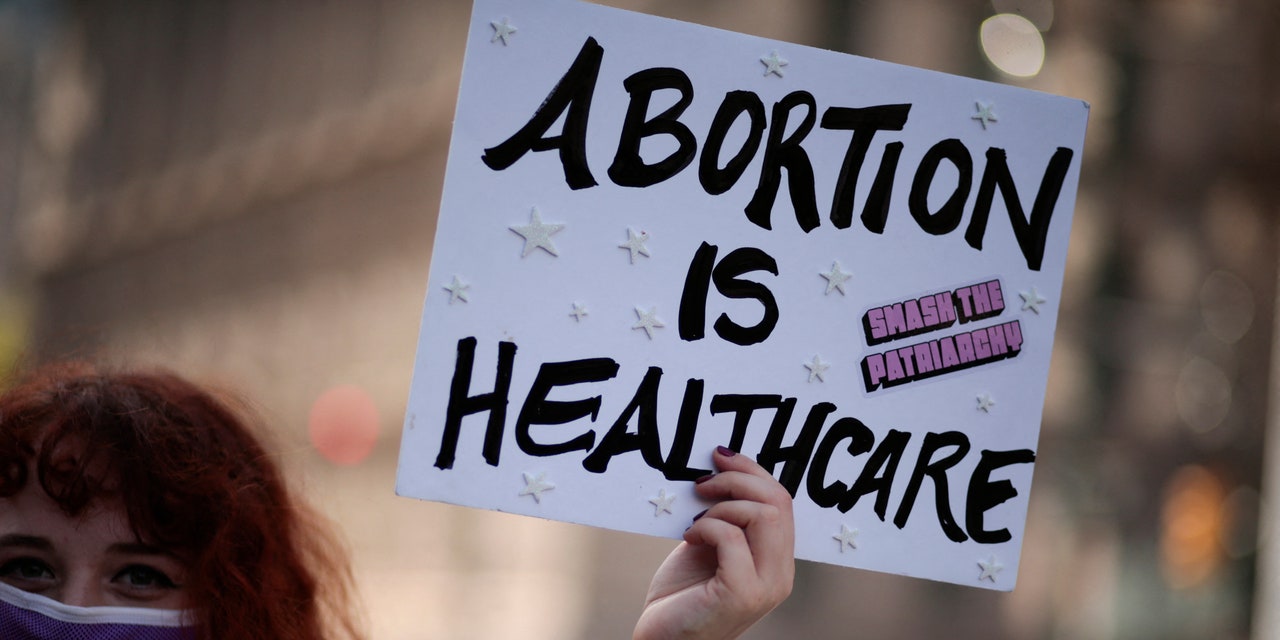 This week, the Biden administration reversed a Trump-era rule that significantly limited abortion access in the U.S. The domestic gag rule on abortion, re-enacted in 2019, barred clinics that receive federal funding under the Title X family planning program from offering abortions or even providing patients with referrals for abortions. The U.S. Department of Health and Humans Services (HHS) under Biden just issued a final rule officially revoking that ban, which had caused a number of clinics to lose their Title X funding and in many cases shut down altogether.

The policy revision, effective November 8, is expected to help improve access to sexual and reproductive health care—especially in low-income communities—by increasing the number of clinics that opt into receiving Title X federal funds. Title X funds go towards a variety of family planning and preventive health services (like birth control, STI screenings, and cancer screenings), but not abortion services, as SELF has explained.

“This rule is a step forward for family planning care as it aims to strengthen and restore our nation’s Title X program,” HHS Secretary Xavier Becerra said in a news release. “Our nation’s family planning clinics play a critical role in delivering health care, and today more than ever, we are making clear that access to quality family planning care includes accurate information and referrals—based on a patient’s needs and direction.”

The number of providers that opted out of the Title X program due to the rule—and may now rejoin as a result of its reversal—is huge. According to the Guttmacher Institute, the gag rule reduced the patient capacity of the national network of Title X-funded clinics by 46% overall—and by 90% to 100% in ten states. Like many attacks on access to reproductive health care, the domestic gag rule disproportionately impacted socioeconomically disadvantaged individuals, rural communities, and people of color, because these individuals are more likely to seek care from Title X-funded clinics, as SELF has reported.

In a statement, Planned Parenthood president and CEO Alexis McGill Johnson called the decision “a major victory for patients, access to sexual and reproductive health care, and health equity.” (According to Planned Parenthood, their national network served about 40% of the approximately four million individuals that relied on the Title X program prior to 2019.) “Title X is a critical piece of our social safety net that can, and should, ensure that people with low incomes can access essential health care without forcing providers to withhold referrals for all of the options available to them,” Johnson said. Johnson also noted, however, that it was “disappointing” that the rule still leaves room for providers to refuse to give patients abortion counsel or referrals based on personal beliefs.

The Biden administration took its first steps on this issue in January, when Biden rescinded the global gag rule on abortion. Biden was able to immediately reverse the global gag rule—which similarly prevented international health-care organizations that provide abortion services, counseling, and referrals from receiving U.S. funding, even if none of that money was used to fund abortion-related services—by executive order. In his memo, Biden also directed the HHS, which has governance of Title X program, to “take immediate action to consider whether to rescind regulations under its Title X family planning program,” as SELF reported.

The Title X revision comes at a time when reproductive freedom and access to care is being threatened throughout the U.S. In September, Texas enacted a law effectively banning abortions as early as six weeks into pregnancy, as SELF reported (before many people even know they are pregnant). Texas is just one of many states with legislation that currently places restrictions on abortion—often by making the procedure practically difficult to access or illegal after a certain point in the pregnancy.

The conservative-majority Supreme Court has declined to block the new Texas law, the New York Times reports, despite the fact that many legal experts (and the four dissenting justices) consider the new ban a direct and unconstitutional challenge to Roe v. Wade, the landmark 1973 case legalizing abortion. In December, CNN reports, the Court will hear a case regarding a Mississippi state law banning most abortions after 15 weeks—and ultimately determine whether to effectively overturn Roe v. Wade.