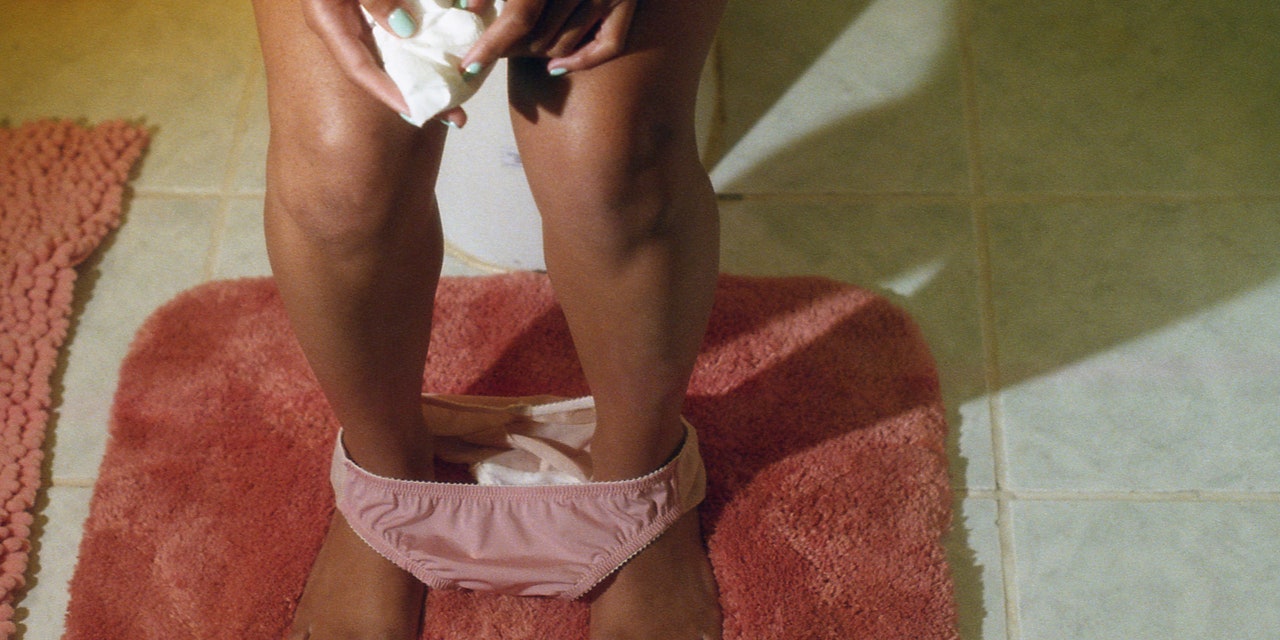 According to data published in the Journal of Medical Internet Research, the fertile window starts five days prior to ovulation and ends on the day of ovulation1. Moreover, the research shows that pregnancy rates peak three days before ovulation and reaches almost zero at two to three days after ovulation.

And while some people can pinpoint ovulation based on symptoms alone, others have no idea their bodies undergo massive changes just to release one tiny egg. Fortunately, there are a few signs that may help you track ovulation. According to the Mayo Clinic, one of the first signs to look for are changes in cervical mucus, such as an increase in clear, wet, and stretchy discharge. After ovulation, secretions become cloudier and thicker, and you may notice less of it.

You can also check your basal body temperature, which increases slightly—we’re talking less than a half a degree—after ovulation. The best way to monitor temperature changes is to take it every morning before getting out of bed. Make sure you get a thermometer designed to measure basal body temp, as it will measure much smaller increments than a regular thermometer you’d use to check a fever. You’ll need to do this for several days, if not weeks, to determine any patterns. More specifically, look for the rise in temperature. If you ovulate, it typically occurs two to three days before this increase. Once you figure out your ovulatory window, you can use this information to time when you have sex in the future.

That may seem like a lot of work, so if tracking these symptoms feels a bit overwhelming, consider an over-the-counter ovulation kit (you can find First Response and Clear Blue at your local pharmacy). These handy devices allow you to test your urine for the surge of hormones that occurs before ovulation. Some even display the optimal days for pregnancy, based on predictions of when you may ovulate.

You can also consider using an ovulation calculator, which can help provide an estimate of your fertile window. It does not guarantee pregnancy, nor should it be considered a fool-proof form of birth control, because each person’s fertile window is different. Plus, it can change month to month for the same person. Period tracking apps can also be helpful.

Are you fertile if you have your period?

If you have regular periods, there’s a good chance you are ovulating. However, there are times when an ovary does not release an egg even though you are having regular bleeding. This is called an anovulatory cycle, and is associated with abnormal uterine bleeding. According to the Cleveland Clinic, about one in 10 people with ovaries and of child-bearing age experience anovulation at some point in their lives.

Since the bleeding you experience during an anovulatory cycle can resemble menstruation, it’s important to know the general signs of ovulation and regularly track your menstrual cycles. If you notice any irregularities, such as missing periods or periods that are much heavier or lighter than usual, consider making an appointment with an ob-gyn to discuss your concerns. If you are trying to conceive and have irregular periods, consider speaking with a fertility doctor.

Can sperm survive in period blood?

Sperm have a sneaky way of hanging around longer than you might think. “Sperm can live up to five or six days in the reproductive tract whether a person is menstruating or not,” Dr. Haque says. If you’ve never really thought about the details of an orgasm, let this blow your mind: With each ejaculation, up to 100 million sperm are released. (And, it probably goes without saying, but it only takes one sperm to meet an egg to make a baby.)