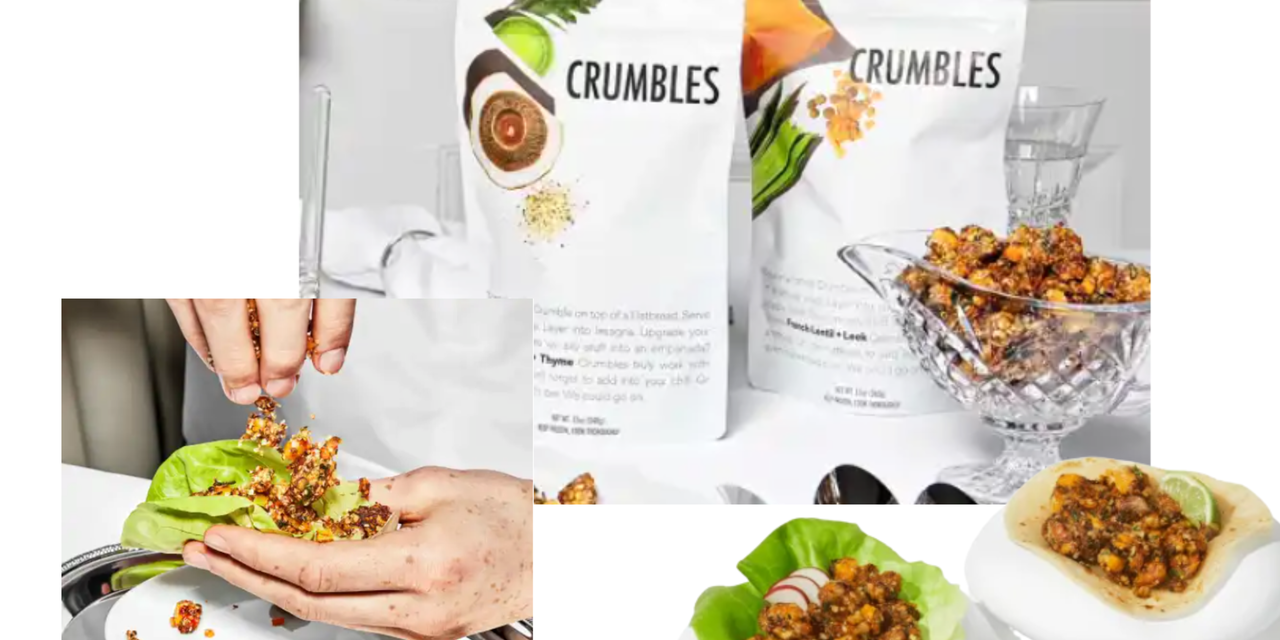 Food kit delivery brand Daily Harvest has come under fire after recalling one of its products, the French Lentil + Leek Crumbles, and then informing consumers via an ambiguous Instagram post.

Last week, Daily Harvest posted a photo of the recalled product on Instagram, with the caption: “An important message regarding our French Lentil + Leek Crumbles. Link in bio with details.” Many criticized the company for vaguely alluding to a problem with the food, which is reportedly causing various health issues for many consumers, instead of clearly warning people about the risk of eating it. “Why not include the important message in the caption? Is your social media aesthetic more important than consumers’ health?” one commenter wrote. Another commenter said, “This is an emergency not a PR stunt.” And another wrote: “This isn’t how you inform your customers that one of your products is sending people to the hospital.”

You read that right: the hospital. Social media users have reported experiencing a variety of horrifying symptoms, including organ failure, after eating the lentil crumbles. One Twitter user claimed they spent time in the E.R., while Reddit users alleged the crumbles caused liver damage and food poisoning symptoms (like vomiting). TikTok user Abby Silverman also documented her experience after eating the crumbles, explaining that she started having “extreme stomach and gastro pain” the day after eating the crumbles, which she received as a P.R. gift. She went to the emergency room, where, she says, doctors noted “elevated liver levels” and bacteria in her urine, and incorrectly diagnosed her with urinary tract infection. Five days later, she says, she still had extreme pain and a temperature of 101.8 degrees Fahrenheit, prompting a second emergency room visit. After receiving an email from Daily Harvest explaining the risk associated with the food she consumed, she now believes her symptoms—which are still being monitored—were connected to the product. “This is really, really serious. People are having serious health issues,” she said on TikTok. (SELF has not independently verified any of the social media claims.)

“We’ve received customer reports of French Lentil + Leek Crumbles causing gastrointestinal issues,” a statement from the company dated June 19 said. “We took immediate steps to address what we heard from customers, reaching out to every person who received French Lentil + Leek Crumbles, instructing them to dispose of the product and not eat it.” The statement said Daily Harvest has also launched an investigation to discern what’s causing the illnesses linked to the crumbles.

Daily Harvest had not replied to SELF’s request for comment at time of publishing. The company’s statement on the recalled product advised consumers to email [email protected] with questions regarding the recall.