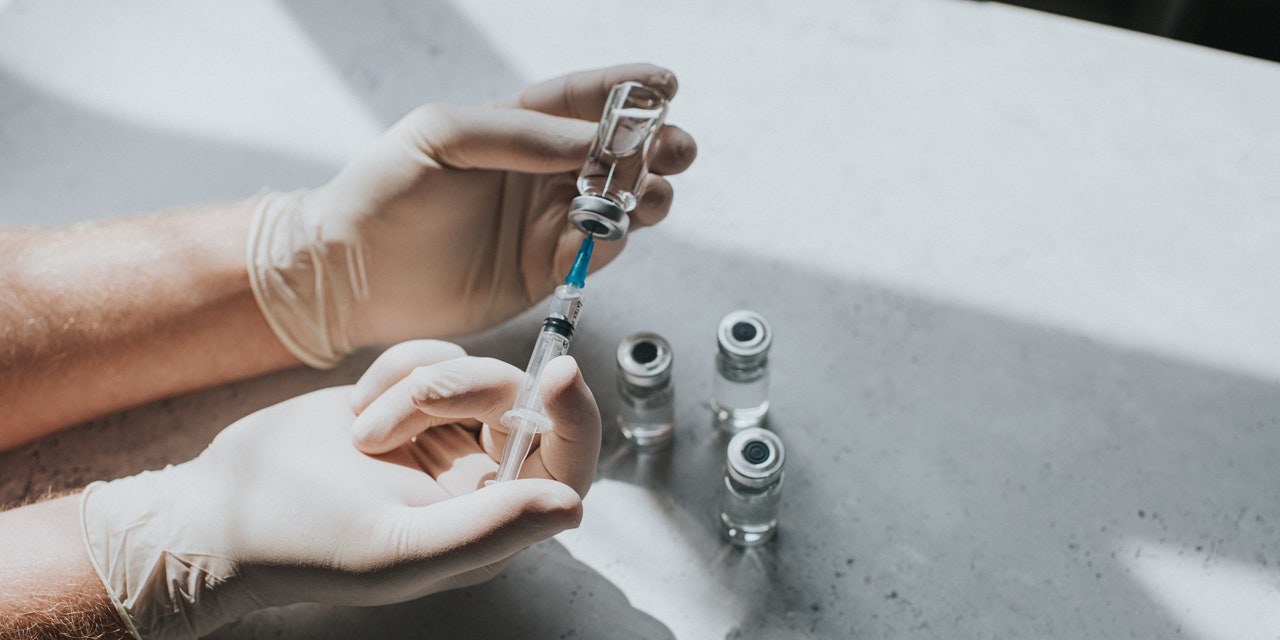 A medication that can help prevent severe illness in people who face the highest risk of developing complications from COVID-19 has been available since December 2021. But some people who may benefit from receiving the breakthrough medication, called Evusheld, haven’t heard of it or don’t realize they qualify for it. Experts say medical providers have also had trouble accessing Evusheld for people who need the potentially life-saving medication.

The U.S. Food and Drug Administration (FDA) granted Evusheld emergency use authorization (EUA) for people who can’t complete their immunization series due to vaccine-specific allergies and for people who have weakened immune systems. The available vaccines work by stimulating the body’s immune response to develop protective antibodies, but some immunocompromised people may not develop enough of these infection fighters post-vaccination—and that’s where Evusheld comes in.

How does Evusheld work?

Evusheld is a preventive medication that contains two monoclonal antibodies (tixagevimab and cilgavimab) which are laboratory-made proteins that mimic the immune system to help fight off harmful pathogens, according to the FDA. The coronavirus that causes COVID-19 has spike proteins on its surface, which the virus uses to infect you. The monoclonal antibodies in Evusheld specifically help block those spike proteins from attaching to and entering human cells, according to the FDA.

Evusheld is given in two injections, typically in the hip area, one right after the other. This is considered to be one dose of the medication, which provides protection against exposure to COVID-19 for up to six months, according to the FDA. You must continue to receive the injections every six months to maintain protection.

Evusheld isn’t a treatment for COVID-19, and it is not offered as an “extra” form of protection for otherwise healthy, fully vaccinated people or as an alternative to vaccination if you don’t have a vaccine-specific allergy, Priya Sampathkumar, MD, an infectious disease specialist at the Mayo Clinic in Rochester, Minnesota, tells SELF.

How effective is Evusheld?

Evusheld may reduce the risk of developing COVID-19 by up to 77% in unvaccinated adults, according to a clinical trial conducted by the medication’s manufacturer, AstraZeneca, and the U.S. government. Participants included people who were at risk of not producing an adequate immune response from vaccination or individuals who were more likely to be exposed to COVID-19, including health care workers and people working in meatpacking plants.

In February, the FDA updated its dosage recommendation for Evusheld, doubling the amount it recommended when the EUA was first granted. Per the federal agency, the higher dose is more effective against certain omicron subvariants. “The doubling of the dose is intended to overcome what we call immune evasiveness,” Dr. Sampathkumar says. (In these variants, often the spike proteins have mutated, which can potentially allow them to evade established immunity in some people, according to the National Institutes of Health.)

Scientists are studying how well this Evusheld protects against newer subvariants as well. Some early research suggests that it may offer some protection against the BA.5 variant, which is currently dominant in the U.S., but the FDA says Evusheld is generally less effective against BA.4 and BA.5 compared to BA.1, which was dominating COVID-19 case counts in early 2022.

How do I get Evusheld?

To receive Evusheld, you must be at least 12 years old, weigh at least 88 pounds, and cannot have been recently infected or knowingly exposed to COVID-19, according to the FDA. Only people who cannot produce a protective amount of antibodies after vaccination or people who are allergic to the COVID vaccines or components of the vaccines are eligible.