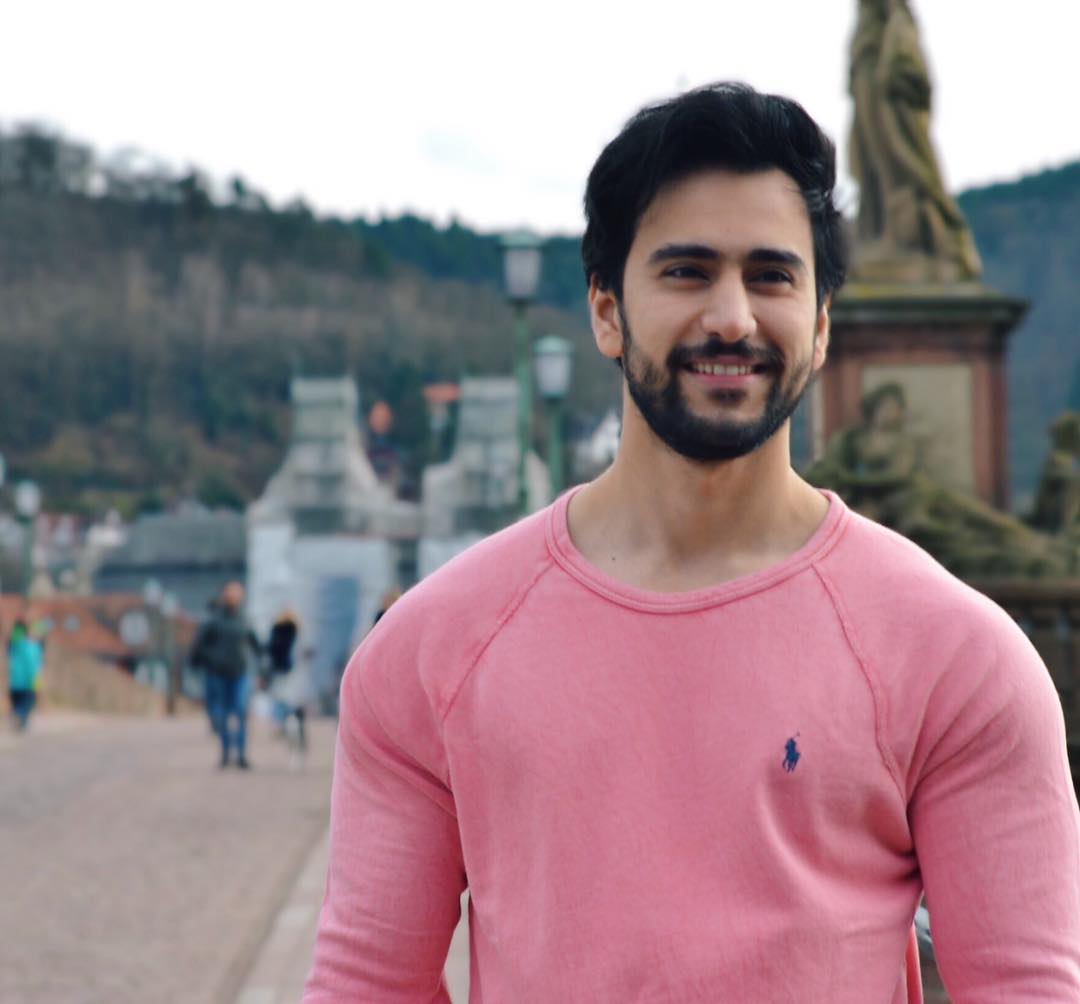 When Doctor Yousef arrived in Germany as a refugee, he had nothing but a suitcase and a dream.

He was determined to make something of himself, and he did just that. Today, he is one of the most respected dermatologists in the country.

What many people don’t know is that Dr. Abo Zarad’s journey to the top was not easy. He had to overcome many obstacles along the way, including language barriers and discrimination.

But he never gave up, and eventually achieved his goal of becoming a world-renowned dermatologist.

His patients love him for his passion for helping others, as well as his dedication to providing the best possible care.

In fact, many of them have been following his work for years, and are always eager to hear about his latest findings and treatments.

Dr. Abo Zarad is an inspiration to all who know him, and his story is sure to inspire others as well.

It’s 2018, he is a Syrian refugee with just a bachelor’s degree in medicine. He’s managed to make his way to Germany, but he’s finding it difficult to get by.

He had no social media accounts, because he doesn’t have a phone or a computer. But now, Dr. Yousef enjoys hundreds and thousands of followers.

In 2022, things have changed for Dr. Yousef. He’s now a successful dermatologist in Germany, and he has a large following on YouTube, Instagram, TikTok, and Facebook. His videos and posts are always popular, and he often gets contacted by people who need medical advice.

He’s also become quite popular as a sportsman; he competes in marathons and triathlons, and often comes first or second place.

As an orthopedic surgeon, Dr. Yousef Abo Zarad had developed a reputation for being able to handle any emergency case that came his way.

He was skilled in surgery and was known for his ability to work long hours, managing night shifts with ease.

However, after 2 years in the field, he decided to change his specialty to dermatology and cosmetology.

This new field held much more fascination and wonder for him than orthopedics ever could. And so he began studying for his new exams, eager to start practicing in this exciting area of medicine.

Doctor Yousef has now been practicing dermatology and cosmetology for many years and has become renowned as one of the best in the field. He has performed countless surgeries, from benign and malignant skin cancers to correcting scars.

His laser interventions are particularly effective, helping patients with conditions such as Rosacea, hirsutism, warts, aging skin, age spots, and acne. In addition, he is also experienced in Botox injections and filler treatments, as well as micro-needling and PRP therapy for hair loss.

Doctor Yousef was always a curious boy. He loved to learn new things and explore the world around him. This led him to pursue a career in medicine.

Throughout his years of schooling and practice, he has gained invaluable knowledge about the best medical products available worldwide.

Now, Doctor Yousef wants to share this information with his followers.

He is committed to advising them of the best products at the lowest prices available worldwide based on his experience and expertise with most brands.

By doing so, he hopes to help people save money and stay healthy.