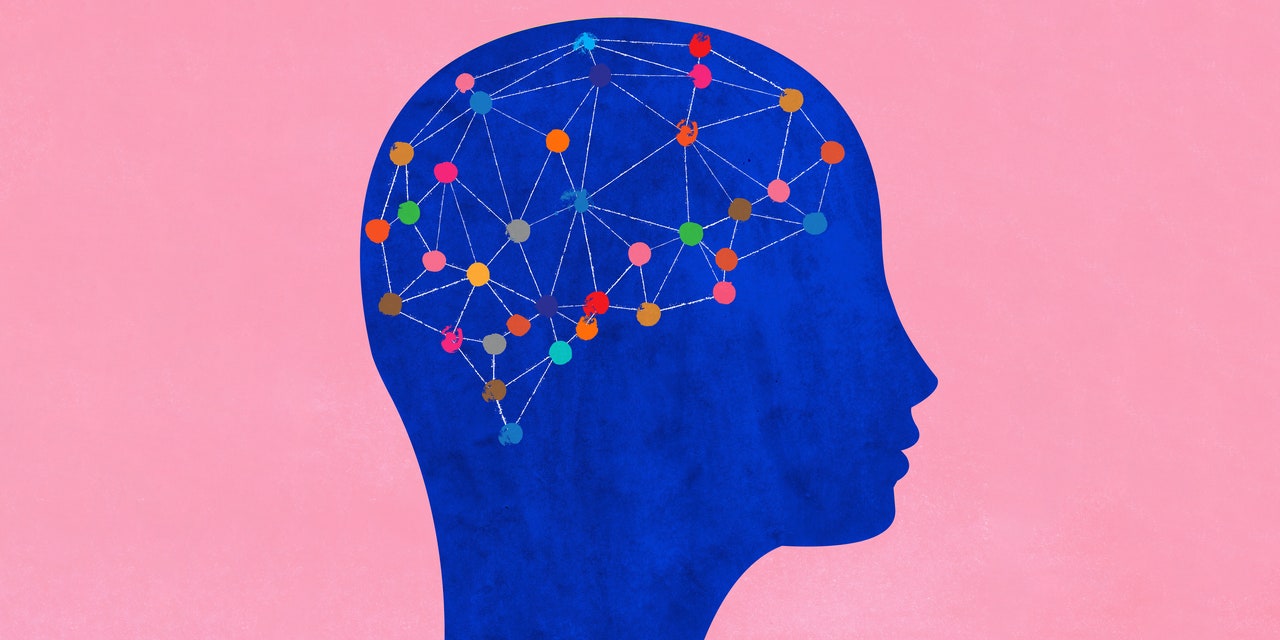 The monkeypox outbreak in the US seems to be slowing down slightly—a positive bit of news after many months of confusion and uncertainty. Still, experts say we’re not totally in the clear. Researchers are continuing to study the disease and are taking a closer look at the potential risks, as the virus has spread to dozens of countries outside of endemic areas, according to the Centers for Disease Control and Prevention (CDC).

Case in point: New research suggests monkeypox may lead to neurological complications in very rare instances. In many people, though, the disease can cause distressing psychological symptoms, including anxiety and depression.

For the meta-analysis, recently published in the journal eClinicalMedicine, researchers in the UK analyzed the findings of 19 studies that included a total of 1,512 participants, 1,031 of whom tested positive for monkeypox. (It’s important to note that these studies were done using data from prior outbreaks.) The researchers found that up to 3% of people with monkeypox developed rare but severe neurological complications like seizures, confusion, or a type of brain inflammation called encephalitis.

That sounds scary, but don’t stress about this too much just yet, experts say. “We are not expecting a tide of severe brain problems with monkeypox but complications like encephalitis and seizure may occur in small proportions of people,” study co-lead author James Badenoch, MBChB, an academic foundation doctor at Barts Health NHS Trust and the Preventative Neurology Unit at Queen Mary University London, tells SELF. “Although monkeypox mainly causes flu-like symptoms and skin problems, neuropsychiatric symptoms are also frequently reported.” These range from more likely side effects—such as headache, muscle aches, and fatigue—to rare brain complications, he adds.

More frequently, people with monkeypox seemed to experience a pretty noticeable dip in their moods. One of the studies included in the review found that over a quarter of people who were hospitalized for monkeypox in Nigeria, where the virus is endemic, experienced anxiety or depression that required counseling. The researchers were unable to determine just how common the mental health symptoms may be due to differences in how the studies were conducted, but many reports in the review suggest that up to half of people with monkeypox may experience some type of psychological or neurological issue—most commonly, a headache.

Scientists are still trying to figure out why some people with monkeypox experience these side effects—and what types of factors influence a person’s risk—but they suspect some symptoms may stem from intense inflammation, a psychological response to being sick, or, perhaps, the virus’s ability to directly infect the central nervous system; in some cases, it may be a mix of all three, but more research is needed to know for sure.

Viral infections are known to set off an influx of inflammation throughout the body, including the brain, which can either trigger new psychological symptoms or a flare-up of an underlying mental health condition, according to Daniel Pastula, MD, an associate professor of neurology, medicine, and epidemiology at the University of Colorado Anschutz Medical Campus. In general, the body doesn’t do well with inflammation from any cause, and the central nervous appears to be especially vulnerable. Think of any time you’ve been sick and felt a little loopy: “It’s just that inflammatory soup in the body that your brain doesn’t like,” Dr. Pastula, who recently published a review on monkeypox’s neuroinvasive potential, tells SELF.

Another possible, and probably more likely, explanation: The stigma associated with monkeypox, the stress of having a painful and potentially disfiguring skin rash, and the two to four months of social isolation that is often required during the illness may, understandably, cause immense anxiety and depression, Dr. Badenoch says.

The bottom line: Neurological complications are a possible risk if you contract monkeypox, but these effects are incredibly rare based on what experts know so far. That said, if you do become infected, it’s more likely that your mental health may take a hit as your body tries to recover from the virus—so do your best to follow the CDC’s monkeypox prevention tips to reduce your chances of becoming infected, get vaccinated if you are eligible, and try to go easy on yourself if you do get sick.