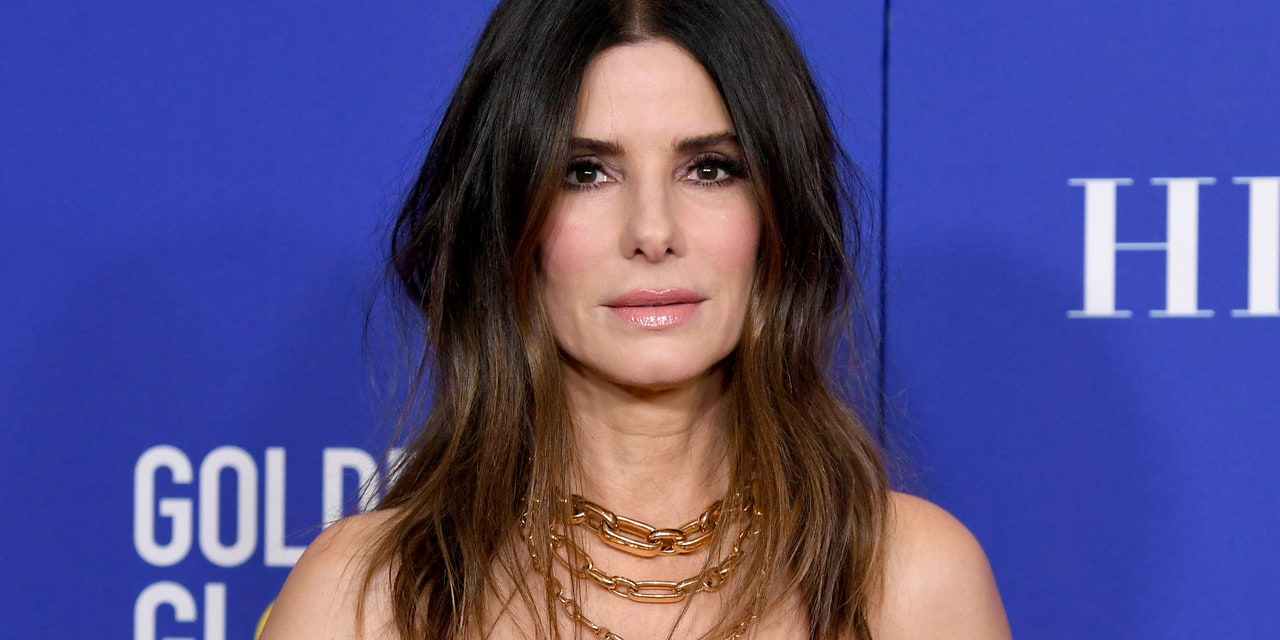 Actor Sandra Bullock joined Red Table Talk on Wednesday and explained that she’s still dealing with the mental health repercussions of a 2014 home invasion. “I didn’t realize what PTSD was,” she said.

Bullock recounted the details of the break-in. “It was the one night [my son] Louis wasn’t with me,” Bullock shared about the incident on Red Table Talk. “It was the one night that our nanny goes, ‘Let me just take him to my apartment,’ which is up the street. And I went, had he been home, I wouldn’t have run to the closet—which is now my official closet, but it was his bedroom—and it would have changed our destiny forever.”

Bullock, now 57, called the police from the room, and Joshua James Corbett was arrested inside of her house. In 2017, he was convicted of breaking into Bullock’s home. The following year, Corbett took his own life during a five-hour standoff when police attempted to serve a search warrant related to the home invasion case and eventually called in a SWAT team. “The system failed him,” Bullock said.

Understandably, the home invasion left the actor rattled. “I wasn’t the same after that. I was unraveling,” she said.

Her reaction to the event surprised even her. “It was the oddest thing. I would look left out of a car, not right, I would look left, and I would start sobbing,” she said. It made her concerned about what her son would absorb from her ongoing struggles. “I thought to myself, I’m a single parent, and this child is going to absorb nothing but fear and trauma and shame from me in most pivotal times of his life, and I was like, I don’t want to drop that load of baggage onto my beautiful child.”

Her concern for her son ultimately made her seek help. “So I discovered something called EMDR, which was the most healing,” she said. But that didn’t mean it was easy to start: “I was so scared to do it.”

Eye Movement Desensitization and Reprocessing (EMDR) is a form of therapy that was originally developed for post-traumatic stress disorder in 1987. According to the American Psychological Association, a clinician takes a history to understand which memories, triggers, or goals are important for the patient and then explains what they can expect from the process. During the actual EMDR process, a patient will be asked to focus on a triggering memory, and the therapist will initiate bilateral left-right stimulation (for example, tones alternating in the patient’s ears, tapping on either side of the body, or tracking a light or finger with your eyes). As SELF previously reported, it’s not yet clear exactly how this process may help people work through issues like PTSD, but one theory is that this type of multitasking affects how your mind remembers triggering events.

In Bullock’s case, she had paddles that vibrated as she recalled the home invasion. “I had the paddles and it is literally the therapist going, ‘Start where you first find yourself in the house,’ and I was like, ‘Well, I was in the closet and I heard him banging on the door,’” she recounted. “And then he said, ‘Okay, hold that feeling,” and then he started vibrating the paddles. And the paddles were inconsistent. So in your mind’s eye—your eyes are closed—I was going back and forth mentally to wherever the paddle was vibrating.”