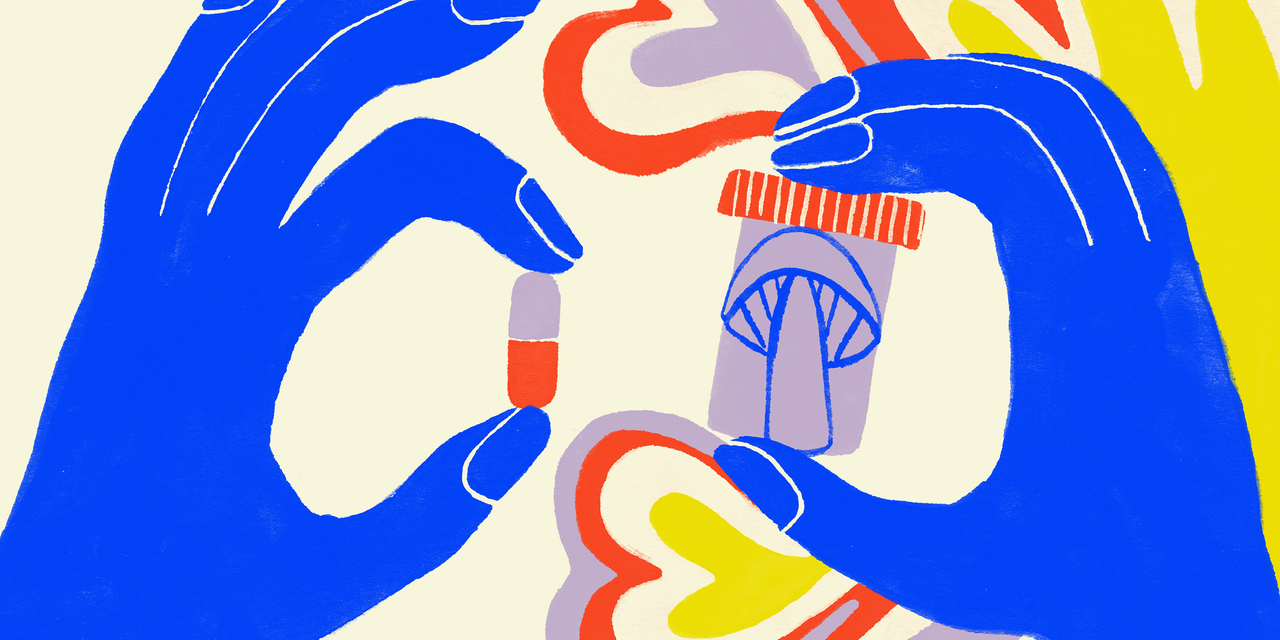 The drug’s signature effects are feelings of emotional connectedness, closeness, warmth, and empathy, which tend to last for three to six hours. MDMA can also cause an increased heart rate, sweating, blurred vision, restlessness, and (in rare cases) a life-threatening increase in body temperature.

Much of the research looking at the therapeutic potential of MDMA-assisted therapy comes from the Multidisciplinary Association for Psychedelic Studies (MAPS), a nonprofit research and educational organization founded in 1986 that is committed to furthering the understanding of psychedelics and marijuana; it is known for its MDMA-assisted therapy training program for eligible mental health professionals. In 2021, MAPS finalized the first Phase 3 trial of the use of MDMA-assisted psychotherapy for people with PTSD. The study showed that over 67% of the participants who received MDMA-assisted therapy no longer met the criteria for PTSD. The organization’s protocol received a Breakthrough Therapy designation from the FDA in 2017, meaning the treatment has shown the potential to be more effective compared to current medications used to treat severe PTSD.

While most of the clinical trials focused on MDMA are further exploring the drug’s impact on people with PTSD, experts are also investigating its potential in treating other mental health issues, such as anxiety associated with a life-threatening illness.

Hallucinogenic magic mushrooms have an ancient history. Even Stone Age artists in Africa and Europe, pre-Columbian sculptors across North, Central, and South America, and ancient populations of the Sahara desert depicted what experts believe to be mushrooms in their art.

Today, psilocybin, the chemical compound derived from certain dried or fresh hallucinogenic mushrooms, has been both decriminalized and legalized for therapeutic use in Oregon only. Starting in January 2023, the state will make the drug available in qualified settings with the oversight of a trained physician and therapist, Dr. Strause says.

Researchers believe that, like other psychedelics, psilocybin mingles with a certain serotonin receptor (5-HT2A), which sets off a “mystical-like hallucinatory effect.” Psilocybin’s effects typically hit within 20 minutes and last for about six hours, and the drug can cause mood changes and visual and auditory hallucinations, as well as nausea, vomiting, sleepiness, and muscle weakness. Large doses, in particular, may elicit feelings of panic.

First accidentally synthesized by Swiss chemist Albert Hofmann in 1938, LSD is a potent, perception-changing synthetic chemical. It’s created from the lysergic acid found in ergot, which is a fungus that infects rye. (And yes, the CIA did investigate LSD as a potential psychological weapon during the Cold War.) An LSD experience can typically last up to 12 hours, in which a person may experience hallucinations, distortions in sensory perceptions and time, and positive or negative changes in mood. It can also cause physical side effects like higher or lower body temperatures, sweating, dry mouth, high blood pressure, or muscle tension, among others.

This 6.6% Dividend Lets Us Profit As Gasoline Prices Fall