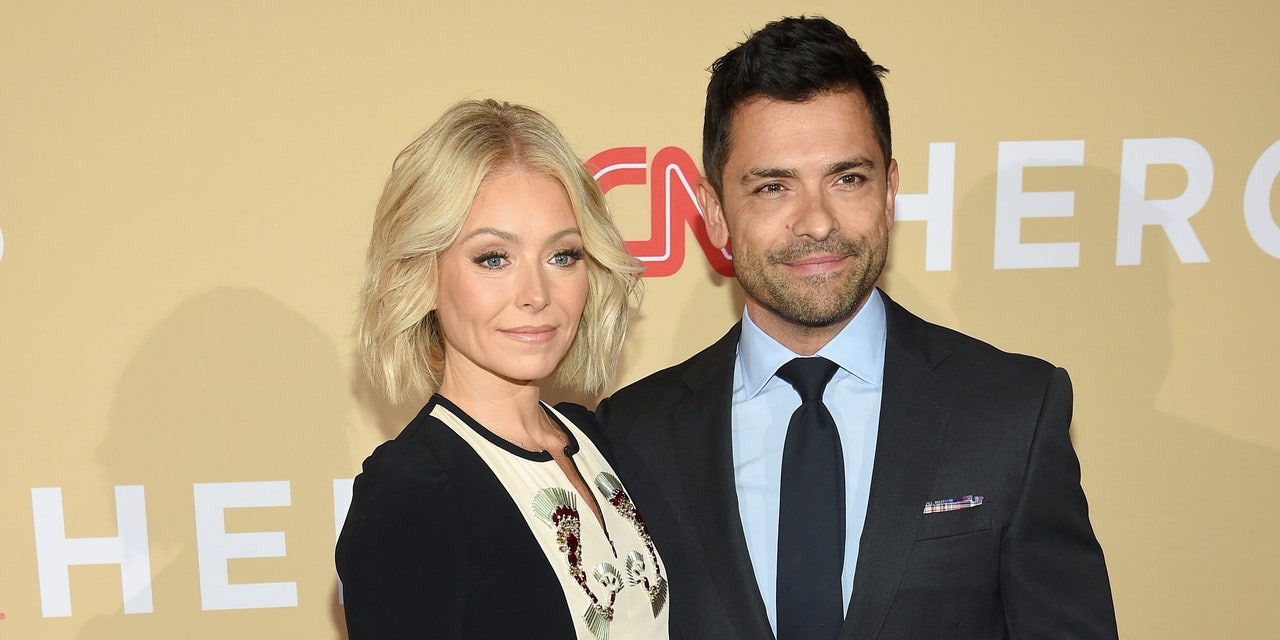 Kelly Ripa has always been pretty frank, especially when it comes to sharing the scoop about her relationship with her husband, Mark Consuelos. And based on a recent story the 51-year-old talk show host revealed, which is in her forthcoming memoir Live Wire, her honesty isn’t going to let up anytime soon. Excerpted in Haute Living, Ripa writes about a time she passed out while having sex with Consuelos—and she didn’t even realize it until she woke up in the emergency room. That’s how she found out she had ovarian cysts.

An ovarian cyst is a sac filled with fluid that can form on or inside the ovaries. They’re pretty common, and about 8% of people who haven’t hit menopause will develop a cyst large enough that needs treatment, according to the Office on Women’s Health. When an ovarian cyst ruptures, you may not feel anything at all—most tend to be small, so they don’t always cause noticeable symptoms.

It’s not totally clear what, exactly, made Ripa pass out and if or how a cyst she had burst. However, the bigger a cyst grows, the bigger your risk of feeling some pretty serious—and maybe very sudden—pain. You may also experience an intense feeling of pressure, major swelling or bloating, and nausea or vomiting, among other unpleasant symptoms. Not all ovarian cysts need treatment, but some may need to be surgically removed.

“My eyes shift between the fuzzy images on the screen, the remnants of my ovarian tormentor, and Mark happily snacking away,” Ripa writes, per the excerpt. “Sex can be traumatic I think, and yet one of us is completely undaunted. There he is, happily munching on the saltines now and ordering a second apple juice. Mark could be at a movie, or a spa. Instead, I’m flat on my back wondering when the other two cysts will burst.”

The ordeal occurred shortly after the birth of the couple’s first son, in 1997, and Ripa joked about the outfit Consuelos dressed her in to take her to the hospital. When she came to, she was wearing a leotard, red Manolo Blahniks, and her husband’s sweatpants. Luckily, it seems like Ripa recovered and now laughs about it when she looks back, although she thinks the entire situation, particularly her “costume” as she called it, is “still baffling.”

Ripa also dished some details about working with Regis Philbin, her thoughts on aging, and her relationship with her three children in Live Wire, which is out September 27. In an Instagram post from April, she stressed that she put a lot of herself into this book. “My husband said writing a book is like giving birth,” Ripa wrote in the caption. “He’s never done either. Although it would be like giving birth, if giving birth lasted 18 months. A labor of love nonetheless.”

Celtics head coach ‘only familiar with’ Jesus, Mary, and Joseph as Royal Family

Remains of WWII POW from Cambridge accounted for