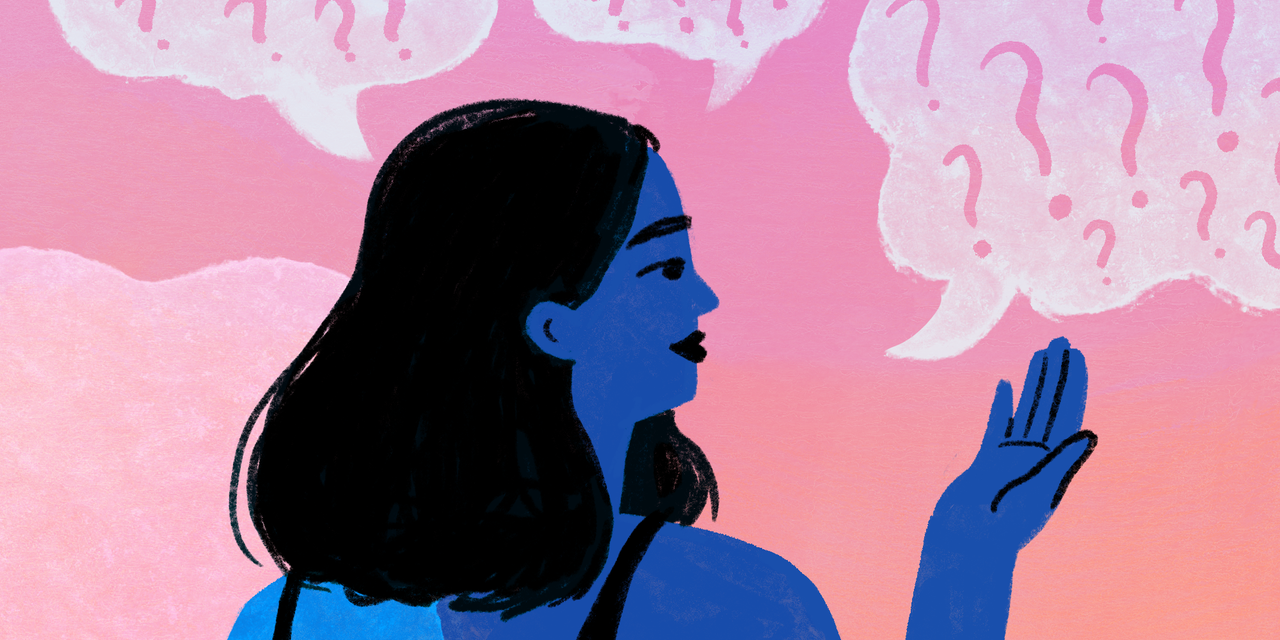 A psoriasis diagnosis can be overwhelming. Suddenly, you’re told you have a chronic skin condition with no cure—and that’s a lot to take in. So, it’s totally understandable if go through the rest of your doctor’s appointment in a daze. Once you come out of it and process this information, you probably have questions. Like, a lot of questions.

While your doctor will probably run through the basics—symptom management, recognizing flares, treatment options—they can’t cover everything in one appointment or even know all of the details you need for your particular lifestyle. That’s why connecting with other people who have psoriasis—about 7.5 million in the U.S., according to the American Academy of Dermatology (AAD)—can be helpful.

With that in mind, we spoke to several people living with psoriasis to learn the best questions they’ve asked their doctors—and why their answers were so helpful. Keep these on the back burner for your next doctor’s visit if you’re still navigating the nuances of this disease.

1. Can psoriasis affect my health beyond my skin?

Fitness and nutrition coach Lauren Scholl was diagnosed with psoriasis when she was 16 years old, and she didn’t fully understand at the time how the condition could impact her overall health.

“Everyone suffers from psoriasis differently,” she tells SELF. “I had it on my elbows and ankles and I was like, ‘Nobody notices those things. I’ll live with it.’” But Scholl, now 34, says it wasn’t until she started asking questions that she learned psoriasis could be linked with other symptoms she was experiencing, like joint pain.

When she was 28, Scholl was diagnosed with psoriatic arthritis, a chronic inflammatory arthritis that affects roughly 30% of people who have psoriasis.1 “I definitely never would have thought that my skin patches could be linked to joint pain,” she says. “Nobody ever asked me if I had joint pain. If they had, I would have said ‘yes’ and I could have been properly treated sooner than I was.”

2. What do I need to know about my type of psoriasis?

Sarah Boutwell was diagnosed with psoriasis when she was 12 and psoriatic arthritis when she was 23. Now, at 37, Boutwell tells SELF she’s struggled with symptoms like red, itchy patches on her elbows and knees and smaller red dots on her legs and arms.

“I have red spots on 85% of my body most of the time,” Boutwell says. “But now that I’m at an age where I don’t care what people think anymore, I’m no longer afraid to wear shorts and other clothes that show my skin. My skin deserves to see the sun without being judged for my spots.”