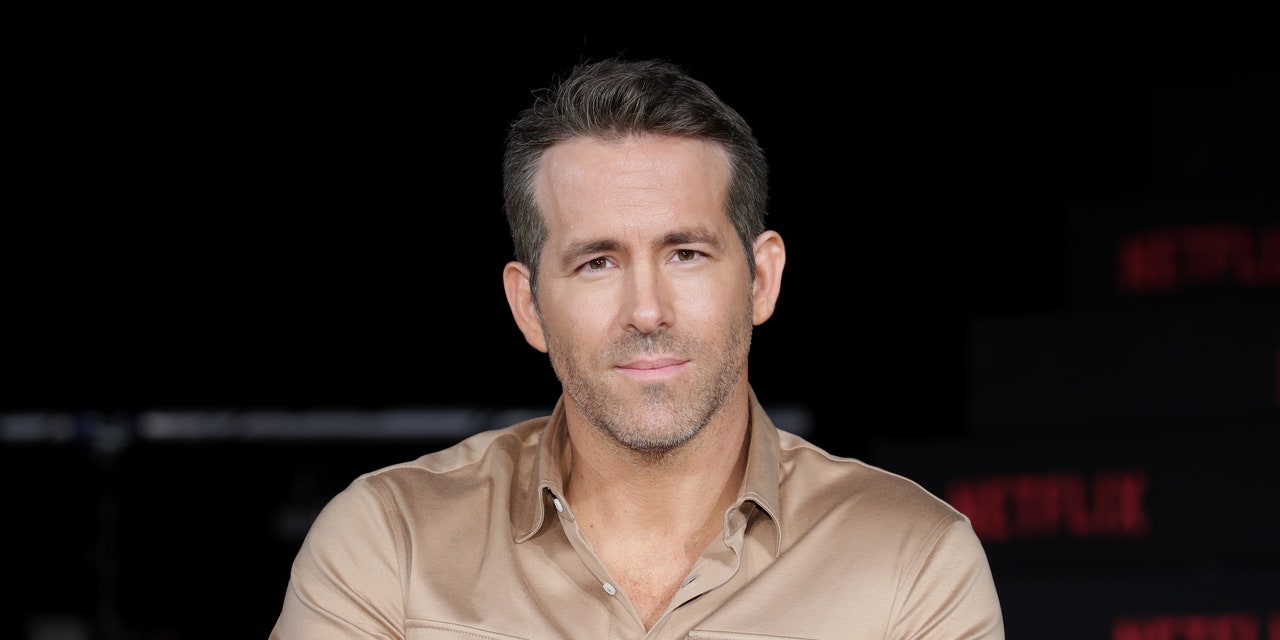 Deadpool actor Ryan Reynolds and It’s Always Sunny in Philadelphia’s Rob McElhenney released a video of themselves getting colonoscopies to raise colon cancer awareness—and for the sake of good ol’ competition.

Reynolds and McElhenney have a lot in common: They’re co-chairmen of a Welsh football club and they both turned 45 last year, the age at which you’re supposed to start getting regular colonoscopies to screen for colorectal cancer, per the Centers for Disease Control and Prevention (CDC). This all ties back to a funny bet the pair agreed on: “Ryan bet that I would not learn how to speak Welsh,” McElhenney says (speaking in Welsh) in the video. “He was so sure, he said he’d publicly broadcast his colonoscopy if I could do it.” Well, Reynolds held up his end of the bargain and let a camera crew trail him into a hospital for his first colonoscopy.

During a colonoscopy, a doctor (typically a gastroenterologist) inserts a thin, flexible tube inside the rectum to check the colon for polyps. (Don’t worry, most people are put under for this.) A colorectal polyp is a small clump of cells that can develop on the lining of the colon; these can be harmless, but some can turn into cancer over time, according to the Mayo Clinic. That’s why it’s so crucial to remove polyps if they’re found early during a screening. In the video, Reynolds’ doctor explained to him that the “stunningly effective” procedure would take no more than 30 minutes.

After the procedure, Reynolds—who no doubt felt the effects of the sedation—attempted to eat a graham cracker while his doctor explained that he found a small polyp on the right side of the colon. “This was potentially life-saving for you,” the doctor said. “I’m not being overly dramatic. This is exactly why you do this. You had no symptoms… Nobody would know they had this.”

The doctor explained that getting regular colonoscopies can prevent colon cancer from progressing into a later, harder-to-treat stage, should it be found during the procedure. “You are interrupting the natural history of a disease process that could have ended up developing into cancer and causing all sorts of problems,” he said. “That’s why people need to do this. This saves lives, pure and simple.”

Next up, McElhenney gets a colonoscopy. He joked that if the doctors found nothing, his colon would be deemed “cleaner” than Reynolds’. “I figure I can’t go wrong in terms of comparing myself to Ryan,” he said. McElhenney’s doctor found three polyps. “They were not a big deal, but certainly a good thing that we found them and removed them,” his doctor explained.

Currently, routine colonoscopies are recommended every 10 years once you turn 45. While the disease is considered to be relatively rare, colon cancer is on the rise in young adults, per the National Cancer Institute (NCI). In fact, nearly 18,000 people under the age of 50 will be diagnosed with colorectal cancer this year in the US. In 2020, Black Panther actor Chadwick Boseman shed light on the disease after he died of colon cancer at 43 years old, which sparked a larger conversation about racial disparities in colon cancer prevention and treatment.