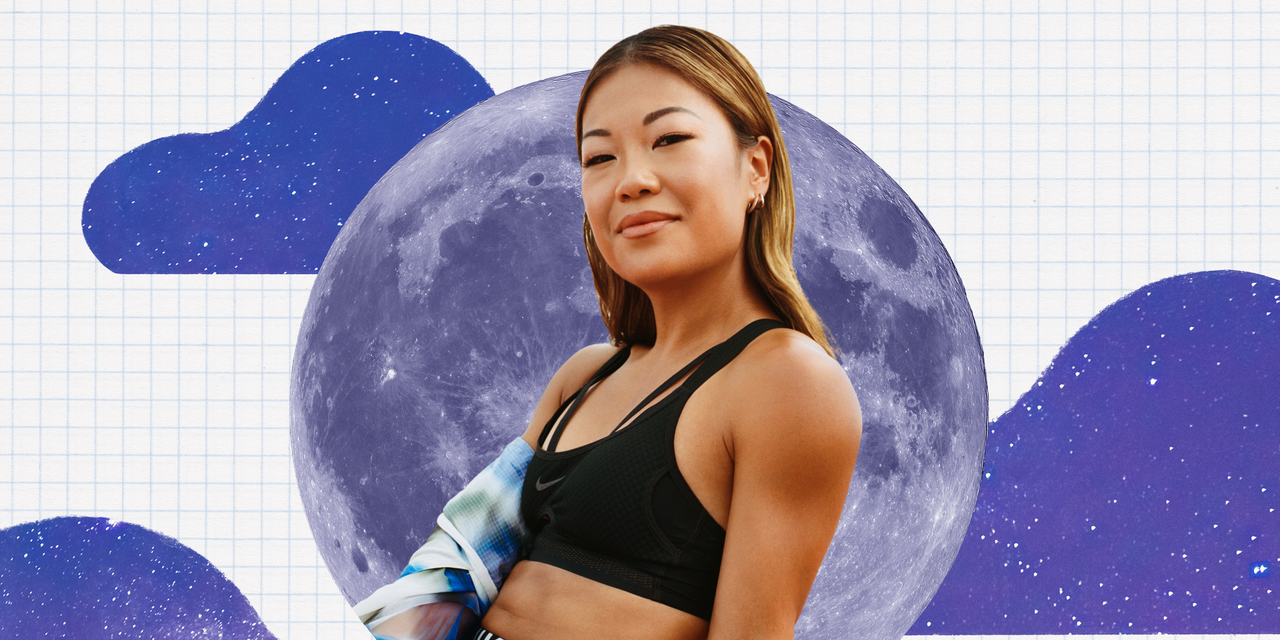 Track star Scout Bassett knows a thing or two about comebacks. After making the 2016 Paralympic team in Rio, she earned bronze medals in the 100 meters and the long jump at the World Para Athletics Championships the next year. But in the years that followed, she struggled to replicate that success, missing out on a spot on the Paralympic team in Tokyo last summer.

“You doubt if you’re ever going to get back,” Bassett tells SELF.

Bassett made the tough decision last year to change her training environment to help her get there, moving cross-country to San Diego to work with the head track and field coach at San Diego State University. Taking that chance paid off: At the 2022 US Paralympics Track and Field National Championships in June, Bassett once again made it to the podium.

Bassett won gold in the women’s 100 meters in the T63 division, a classification where athletes compete with a lower-limb prosthesis. This marked her seventh US gold and first national title in four years. Perhaps even more importantly, her victory also showed Bassett that she could still win big, which was huge in helping her tackle what had become a years-long battle with self-doubt.

“You always hold onto [failures] a lot longer than when the success and victories come,” Bassett says. “Sometimes victories can be so fleeting. So I just remind myself to enjoy this, to write down what was good, everything that I learned in this process, what worked, maybe what didn’t work, so that hopefully it’s a pattern that I can repeat again.”

Now, the track star, who runs using an above-the-knee prosthetic on her right leg, is looking to replicate her performance on the international stage at the World Para Athletics Grand Prix starting on July 21.

While she doesn’t define herself by a single outcome, Bassett says she’s practicing gratitude for her recent breakthroughs, which she attributes in-part to her growing support system and commitment to pursue her sport.

“There’s something so rewarding when you see that the fight, the perseverance, the resilience, the relentlessness pays off—and that you didn’t give up,” Bassett says.

A few days after her victory at the US Paralympics Championships, SELF caught up with Bassett to learn how her bedtime routine fuels her recovery for major performances.

I have to wash my face and shower as soon as I get home from practice.

I don’t wash my hair every day, but I always rinse off in the shower. I’ve become really aggressive about my skin care since I turned 30. I have a “nighttime” skin care routine—which includes a SkinCeuticals cleanser, a SK-II toner, and then the SkinCeuticals Overnight moisturizer, all of which my aesthetician recommended—but it actually starts as soon as I get home from practice, usually in the late afternoon or early evening. I don’t like the idea of oil and sweat just sitting on my face, so I have to wash my face and shower before I eat, sit on my couch, or do anything.