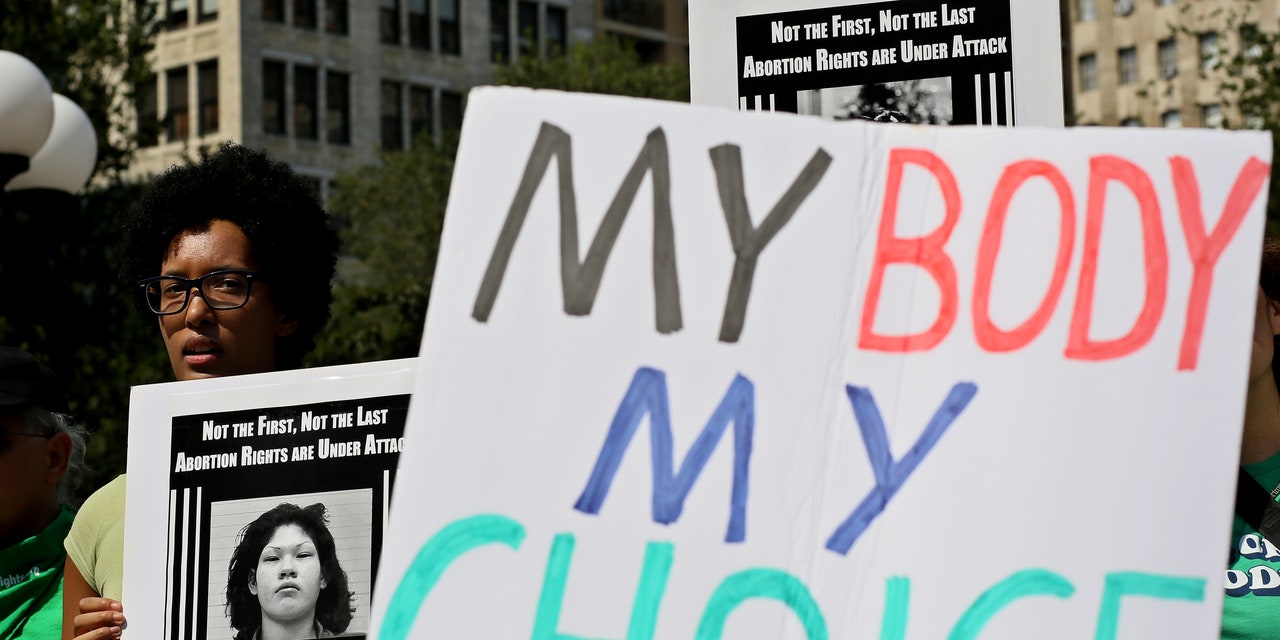 South Carolina Senator Lindsey Graham proposed a federal ban on all abortions after 15 weeks of pregnancy on Tuesday. The move comes just weeks after Senator Mitch McConnell said Republicans were unlikely to propose a nationwide ban like the one Senator Graham just introduced, The New York Times reports, and months after the Supreme Court voted 6-to-3 to take away the constitutional right to abortion.

Senator Graham’s proposed bill, the “Protecting Pain-Capable Unborn Children from Late-Term Abortions Act” (a name that is both gross and misleading) would aim to stop so-called “late-term abortion”—which isn’t a thing. The term “has no medical or clinical significance,” per the American College of Obstetricians and Gynecologists (ACOG); instead, it’s a phrase bandied about by politicians and other bad actors looking to limit access to essential health care and bodily autonomy.

In January 2021, Senator Graham tried to pass an abortion ban after 20 weeks—despite the fact that about six in 10 Americans believe abortion should be legal in most or all cases—but 15 weeks is even more extreme.

The overwhelming majority of abortions, including those performed after the 15-week mark, are safe, the ACOG notes. In fact, people who get an abortion procedure 15 to 23 weeks into their pregnancies usually don’t even have to stay in the hospital overnight. When a person is 15 weeks pregnant, the fetus isn’t fully developed. Ultimately, the health of the pregnant person matters, and they should have a say over what happens to their own body. As the ACOG notes, banning abortion can force some people to carry a pregnancy to term even if it poses a significant risk to their well-being. In addition to putting pregnant people’s health at risk, abortion bans may also criminalize doctors and other health care workers who provide essential, potentially life-saving services.

Senator Graham’s bill is in part intended to rally his party around the issue ahead of midterm elections in November—even though anti-abortion legislation is wildly unpopular and led to record voter registration and turnout in Kansas in August, where people made it clear they wanted to keep abortion legal and accessible.