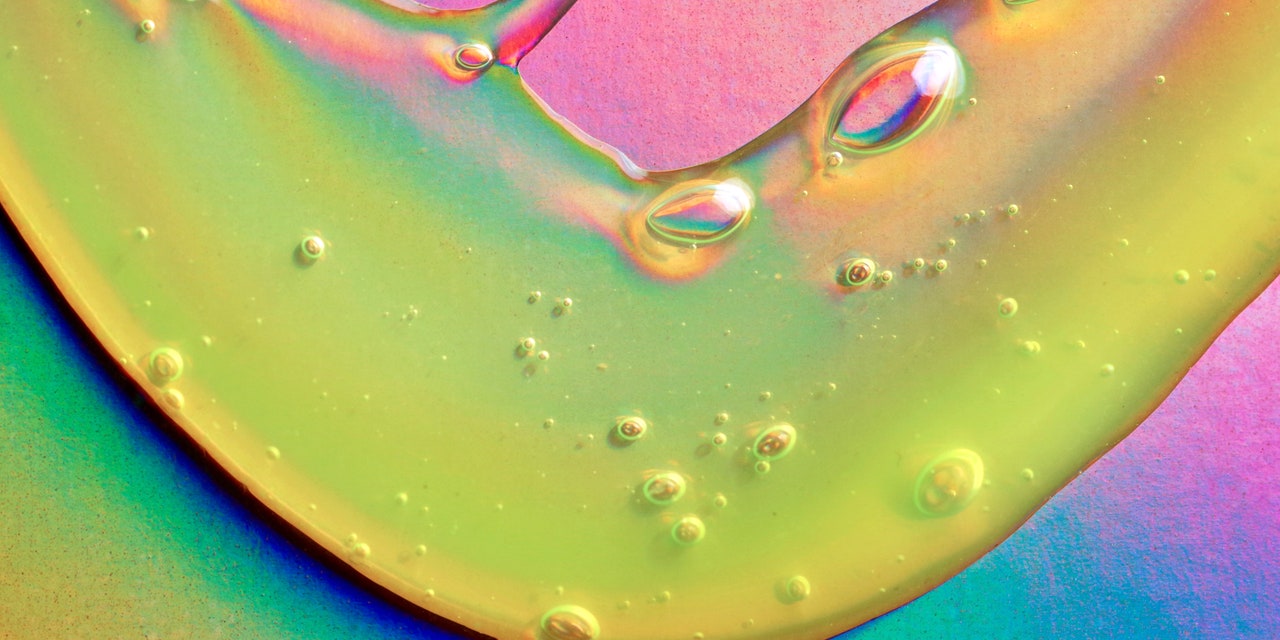 Blowing your nose may offer in-the-moment relief, but it’s never anyone’s idea of a good time. Sometimes—especially when your snot is suddenly a striking shade of green—it can be gag-inducing or even feel a bit worrisome. So, wouldn’t it be nice to know what your snot color means? Like, does it actually say anything about your health?

Regardless of what you see on that tissue, your snot is doing its job. Snot is another name for mucus, which is essentially a lubricant that lines your eyes, sinuses, mouth, stomach, lungs, and intestines, according to the National Institutes of Health.

“Mucus is actually very important,” Stacey Tutt Gray, MD, director of the Sinus Center at Massachusetts Eye and Ear in Boston, tells SELF. When it comes to the mucus in your sinuses, “it warms and humidifies the air you’re breathing in through the nose so that it’s a comfortable humidity and temperature when the air reaches your lungs,” she explains. Mucus is also involved in your body’s immune system. “It’s our first line of defense against viruses and bacteria that enter the nasal cavity,” she says, as it contains important antibodies that help fight infection.

Your mucus becomes a problem when there’s too much or too little of the stuff. Too little, and your sinuses can be uncomfortably dry. Too much, and it’s snot city—but this actually serves a purpose. Your body will start churning out more mucus to trap allergens or bacteria, Justin Turner, MD, PhD, associate professor of otolaryngology-head and neck surgery at Vanderbilt University Medical Center in Nashville, tells SELF. Certain health issues, like some illnesses and allergies, can therefore alter the amount, consistency, or color of those secretions.

Your mucus alone won’t definitively provide a diagnosis, but it can offer some clues about what’s going on. Here’s what your snot color might mean, how to deal with the congestion, and when it’s time to see a doctor.

Normal, healthy snot is clear, thin, watery, and plentiful, Erich P. Voigt, MD, associate professor in the department of otolaryngology at NYU Langone Medical Center, tells SELF. “Our bodies produce about 1 liter of mucus and saliva a day, but we don’t notice the normal production.” What’s the stuff made of? Mostly water, with some proteins, antibodies, and dissolved salts in the mix, according to Scripps Health.

That said, you’re not totally in the clear just because your snot is. If your snot is clear, but also runny and more abundant than usual, that often means your nose is working overtime to try to get rid of something in there that your body doesn’t like, typically an allergen or irritant, Raj Sindwani MD, an otolaryngologist at the Cleveland Clinic, tells SELF. This is a classic symptom of seasonal allergies. “If it’s the start of spring and all of a sudden your nose gets stuffy and starts running and it’s clear,” it’s likely you’re having an allergic reaction, Dr. Voigt says. Other common seasonal allergy symptoms can include sneezing, and an itchy nose, ears, eyes, and mouth, according to the Asthma and Allergy Foundation of America (AAFA).

Runniness that is sudden and short-lived can be due to irritants in the environment, such as pollutants in the air, certain fragrances, or secondhand smoke, Dr. Sindwani says. Or, suddenly drippy discharge on a chilly day could actually just be water condensing as the cold air is warmed in your nasal passages and runs out your nostrils, according to Harvard Health.

Excess clear snot paired with other symptoms like a cough, fever, or general feeling of blah-ness that hangs around for three or four days may also signal the beginning of a mild upper respiratory virus, like a brief cold, Dr. Voigt says. In addition to runny nose and congestion, respiratory infection symptoms include cough, sore throat, headache, low-grade fever, facial pressure, sneezing, muscle aches, and fatigue.1

Colorless but cloudy, thick nasal mucus (the kind that clogs up your nose and doesn’t seem to budge no matter how much you blow) signals congestion that may be due to a couple of things. One possibility is a chronic allergy, like if you’re allergic to dust. “It’s everywhere year round, so you won’t feel that runniness anymore, you’ll just feel stuffy all the time and the nasal mucus might be thicker and more plentiful than usual,” Dr. Voigt says.