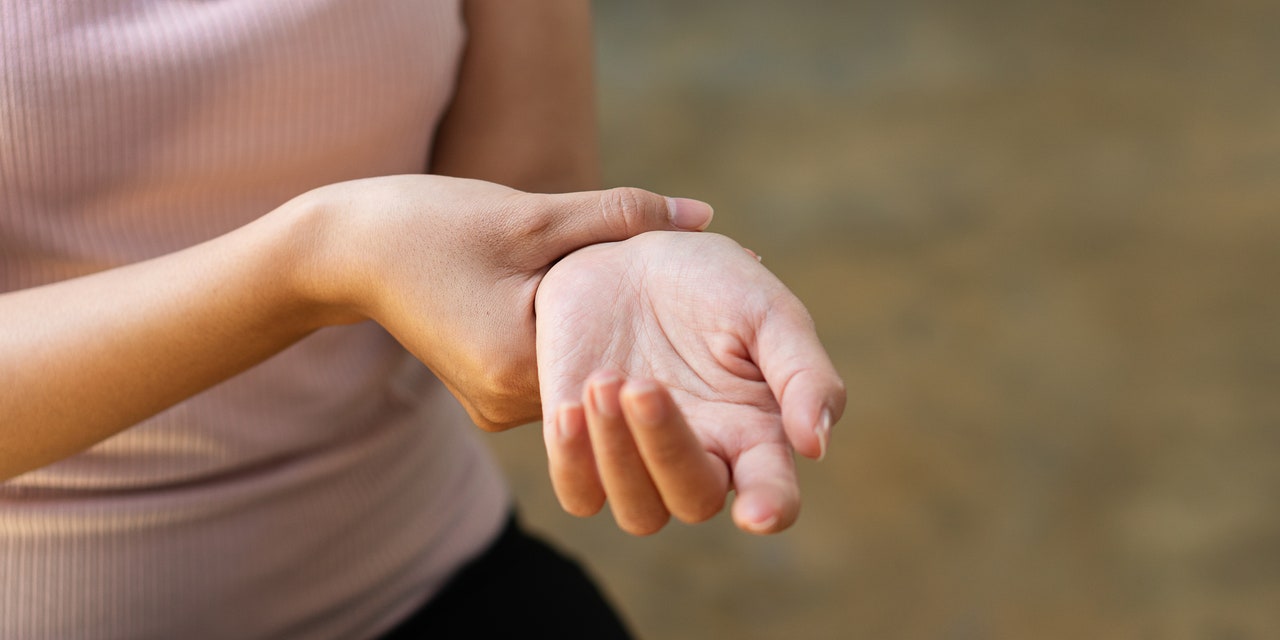 As with most conditions involving the human brain, spasticity is a complex disorder. The condition causes many muscles to contract at once, leading to tightness and uncontrollable contractions, according to the Cleveland Clinic.

Spasticity is a common complication following a stroke, but the exact prevalence is hard to pinpoint. According to a 2018 review published in the International Journal of Gerontology,1 roughly 30 to 80% of people experience spasticity after a stroke, which is a pretty wide range. “The actual numbers are controversial—it really depends on how the study is done,” Gerard E. Francisco, MD, a professor of physical medicine and rehabilitation at the University of Texas Health Science Center at Houston McGovern Medical School, tells SELF.

Bradford B. Worrall, MD, a professor of neurology and public health at the University of Virginia, tells SELF that in his experience, many people deal with spasticity symptoms to varying degrees after a stroke. Researchers are still learning about the complex relationship between spasticity and stroke. Ahead, find out what we currently know about why spasticity happens after a stroke, the most common symptoms, and how the condition is treated.

What happens to the brain during a stroke?

A stroke occurs when the brain doesn’t receive enough blood or oxygen, and this can happen for two reasons. In one of them, blood vessels in the brain can become blocked by fat deposits or a blood clot, according to the Centers for Disease Control and Prevention (CDC). And in the second a blood vessel can burst or leak, putting pressure on the brain. In both cases, brain cells become damaged or die almost immediately, so getting emergency care is vital in order to preserve brain tissue.

What causes spasticity after a stroke?

To better understand why a stroke doesn’t always cause spasticity, it helps to know how the nervous system works. In order to do things like high five a friend or reach down to tie your shoes, your brain needs to communicate with the rest of your body, according to the National Institute of Child Health and Human Development. Your brain communicates using nerve cells, which are called neurons, that travel along nerve pathways located in the brain and spinal cord.

Spasticity happens when there is a disruption of communication between the brain, your muscles, and the nerves on top of the muscles that are responsible for controlling movements.  As a result, your muscles may contract when they should be relaxed. Generally, spasticity happens when the cerebral cortex (a region of the brain that helps control movement) or the brainstem (which helps connect the brain to the spinal cord) are damaged after a stroke. Spasticity can occur after other causes of brain damage too, including certain neurological conditions like multiple sclerosis and cerebral palsy.

Experts can anticipate who may develop spasticity after a stroke using magnetic resonance imaging (MRI), which creates three-dimensional images of the brain. If MRI shows that lesions are located in areas of the brain that are associated with the disorder, neurologists can then monitor for symptoms of spasticity,2 Dr. Francisco says. This way, people can get diagnosed and treated quickly.