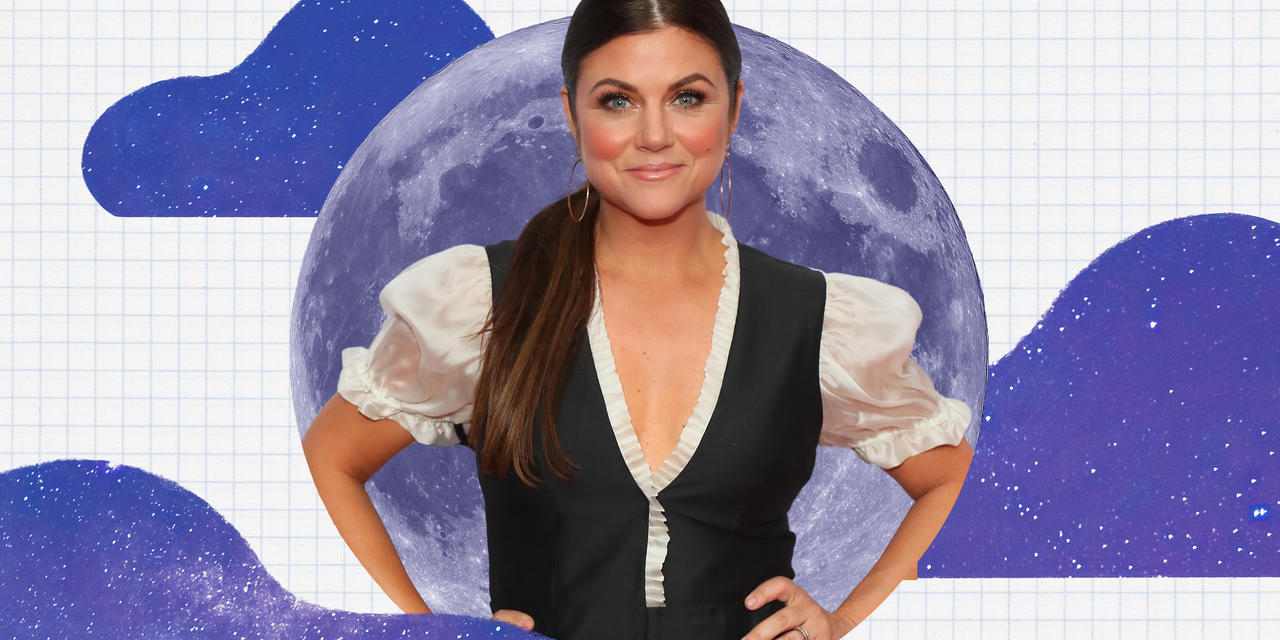 Hardcore Tiffani Thiessen fans will be delighted to know the former Saved by the Bell and Beverly Hills 90210 star exudes all the bubbliness of Kelly Kapowski with none of the bite of Valerie Malone. But one trait that distinguishes Thiessen from her iconic on-screen personas is a killer sense of humor—especially when it comes to all those “If you remember this, it’s time for an eye cream” memes targeting elder millennials.

“Supposedly, I’m in one about colonoscopies,” the 48-year-old actor, cookbook author, and host of MTV’s Deliciousness tells SELF with a laugh. “So remember to get your colonoscopy if you used to watch my shows!”

Thiessen’s joking about her role in colon cancer prevention, but she actually has stepped up to raise awareness for another serious health condition: meningococcal disease. On the day Thiessen chatted with SELF, she spoke in New York City about the National Meningitis Association and Sanofi’s newest initiative, It’s About Time: Help Stop the Clock on Meningitis. Her partnership with the organizations came about organically, as Thiessen’s 12-year-old daughter Harper is part of the demographic most at risk for the serious disease, and her son Holt, almost 7, will be a candidate for vaccination in a few years.

“A lot of times, if you contract meningococcal meningitis, the symptoms mimic the flu, so it often doesn’t get diagnosed, and sometimes it’s too late,” Thiessen says. “The best measure to help protect your kids against it is getting vaccinated.”

Thiessen and her daughter have talked frankly and candidly about the importance of this vaccination, what to expect with it, and why it’s so helpful. Perhaps a bit surprisingly, most of these conversations have occurred in the evenings before bed. Thiessen finds that peaceful, pre-sleep time to be the best for talking about the important stuff that might sail by during more hectic times of the day. “Right now, those are the sort of talks I’m having with my daughter at night,” she says. “Those are the perfect times to really connect with her.”

Bedtime provides the perfect opportunity for intimate, honest conversations, she says—and not just for the serious health stuff, either, but for everyday things like school happenings, what’s on tap for the upcoming week, or even things on the news that might be raising questions for them. “It really is a time for even the simplest of talks about the day, reflecting on anything and everything my kids could be feeling,” Thiessen says.

Heart-to-hearts with her kids are just one way Thiessen winds down before getting her rest. Here, the fitness-loving foodie and forever teen idol walks SELF through her bedtime routine, which includes everything from thorough makeup removal to poring over Snoop Dogg’s latest literary creation.

I count on my earlier exercise to help me fall asleep.

Exercise helps everything, and it 100% impacts my sleep. If I don’t get my normal exercise in, I see a huge difference in how my body feels later that night—it makes it hard to fall asleep, and I’ve found it messes with the quality of my sleep as well.