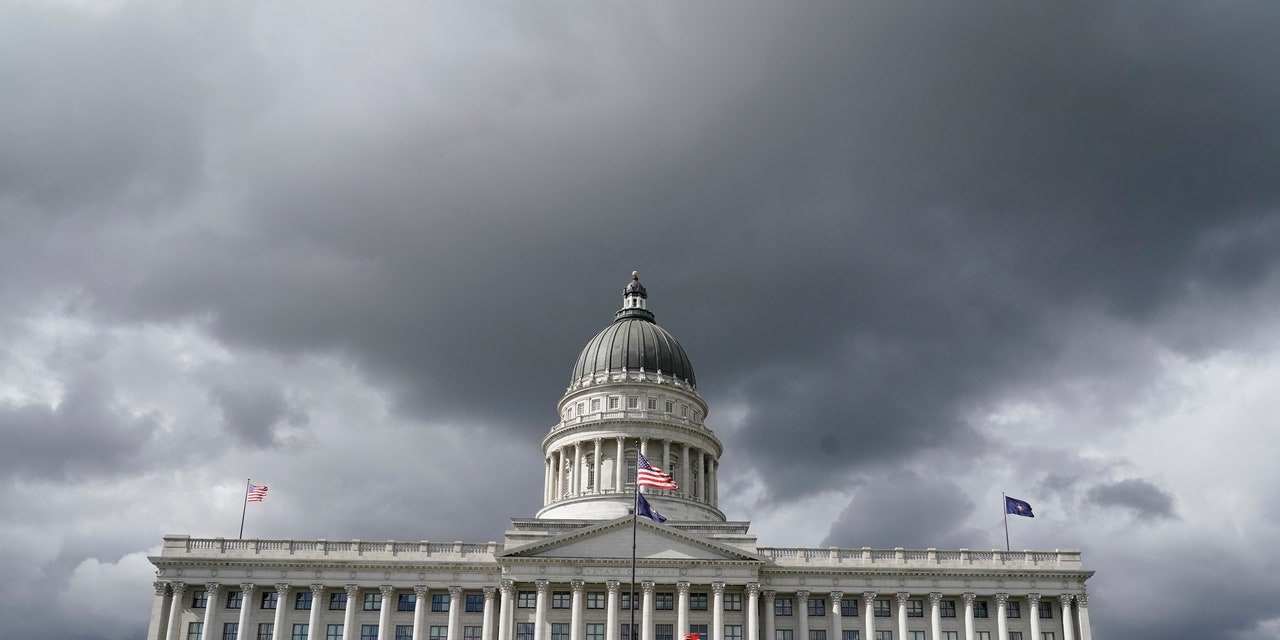 Karianne Lisonbee, a member of the Utah House of Representatives, recently said that she believes women can control the “intake of semen” during sex. (Yes, really.)

The Republican lawmaker, who has been in office since 2017, expressed this belief during a press conference held after Roe V. Wade was overturned on June 24, putting abortion out of reach for millions of Americans.

Lisonbee’s straight-up false notions about what a vagina can do during sex came in response to a text she received when Roe was overturned, according to reporting by The Salt Lake Tribune: “I received a text message today saying I should seek to control men’s ejaculations and not women’s pregnancies and that I clearly don’t trust women enough to make choices to control their own body,” Representative Lisonbee said.

She then outlined her response to such a claim to reporters. “And my response is: I do trust women enough to control when they allow a man to ejaculate inside of them and to control that intake of semen. So, that may be inflammatory, but I think as a legislature we have the responsibility to create a legal framework that is friendly and supporting rights.”

We regret that we even have to say this, but: Representative Lisonbee’s claims are physiologically inaccurate. Once semen has entered the vagina, people with vaginas can’t do Kegel exercises—or any other practices—as a method of birth control; nor can they do anything after the fact to remove the semen and prevent pregnancy.

Also worth noting: Her notion that people can essentially control when they are impregnated doesn’t account for cases in which pregnancy occurs after sexual assault, or situations in which people can become pregnant nonconsensually even if they consented to sex. (For instance, stealthing, nonconsensual condom removal during intercourse, can lead to pregnancy.) All of this to say: People with vaginas can’t control semen intake during sex—one of many reasons abortion is essential to their health and wellbeing.

Utah was one of many states that enacted a “trigger law” after Roe was overturned, banning abortions throughout the state. The trigger law was temporarily paused, but another law that restricts abortion, known as HB136, took effect after that, according to reporting from ABC4.com. Under HB136, people in Utah can only get an abortion after 18 weeks in cases of rape, incest, fatal fetal defect, severe brain abnormality, if the mother’s life is in danger, or if the mother may be permanently impaired without access to abortion.

In a text sent on June 25 to The Salt Lake Tribune, Representative Lisonbee later said her comments weren’t reflective of her thoughts: “I am committed to ongoing respectful and civil engagement. I can always do better and will continue to try.” Representative Lisonbee’s office did not immediately respond to SELF’s request for comment.