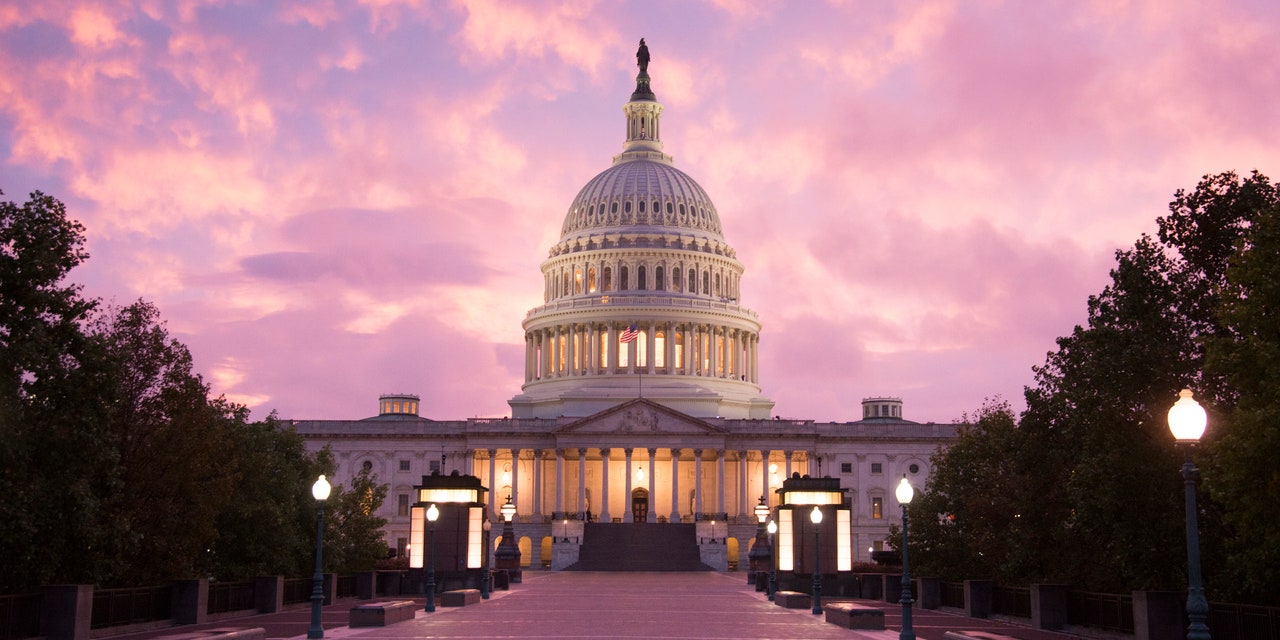 The US 2022 midterm elections are rapidly approaching, and it’s hard to overstate how much is at stake: We are, once again, voting like our lives depend on it. While I’m trying to be optimistic (in part because the 2018 US midterms had the highest voter turnout in four decades, which is great), turnout is almost always lower during midterm elections than presidential elections, and we simply cannot afford for folks to stay home this year.

If you hadn’t really thought much about the midterms thus far, or you’re feeling cynical about politics in the US, I get it. The double whammy of not feeling fully represented by the two-party system or the electoral college can make it easy to feel like your vote doesn’t really matter, especially if you don’t live in a swing state. And the GOP’s aggressive, unabashed efforts to suppress and discredit voters are incredibly demoralizing.

But the idea that your vote doesn’t count is, in large part, rooted in how the US does presidential elections, and the pervasive idea that the president alone is responsible for the state of our country. While the president (obviously!) plays a huge role in setting the country’s agenda, signing bills into law, and appointing federal and Supreme Court judges, it’s important to remember that the people in Congress, along with our state legislators and other local officials (like school boards, sheriffs, and judges), have a massive impact on our everyday lives.

It’s also worth considering just how many positions we’re set to vote on come November 8. Thirty-four seats in the Senate and every seat in the House of Representatives—along with 36 governors and 6,278 of the country’s 7,383 state legislative seats—are up for grabs, and the people who win these elections will shape the future of gun control, climate change, reproductive health care, and civil rights…issues that are, quite literally, matters of life and death.

Over the past few years, many of us, especially in the wellness space, have been in an ongoing conversation about both the importance of self-care, and the limitations of it. And if it wasn’t clear before March 2020 that there’s only so much we can do as individuals for our mental and physical health, it certainly is now. In fact, at this point, it’s pretty obvious that our personal health and well-being is dependent on systemic change in the form of state and federal action that create robust systems of support. Things aren’t going to get better if craven, bigoted, anti-science conspiracy theorists hold leadership positions on our school boards, in our state houses, and in the federal government. In fact, if we don’t prioritize looking out for each other and enacting change, things will likely get a lot worse. And that, to me, is why voting—especially in state and local elections—is such a crucial aspect of healthy living. We simply can’t have collective care without collective political action.

Here are just a few of the ways that health is on the ballot in the 2022 midterms—and why your vote is actually more powerful than you might realize.

Having time off of work to rest and recover from a cold, the flu, or more serious illness is good for both individuals and communities. But despite the fact that paid sick leave is overwhelmingly popular across party lines, it remains elusive in the US. The good news is that this is something that is being directly addressed across the country at the local level. Seventeen states currently have paid sick leave laws on the books, and some cities (like Los Angeles, Oakland, and Berkeley, California) have expanded on what’s mandated at the state level, while others (Chicago, Pittsburgh, and Duluth, Minnesota) require paid leave even when their states do not. If that’s not a potent example of what local elected officials can do for our collective well-being, I don’t know what is.