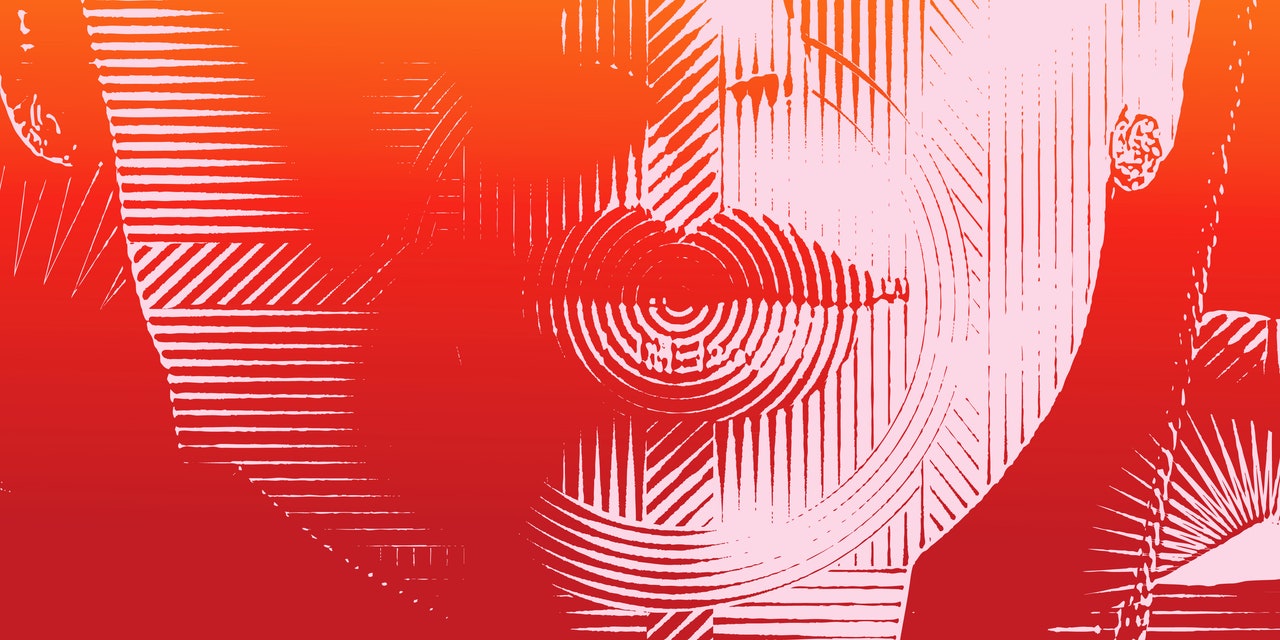 For the past 20 years, Botox has been the go-to wrinkle-reducing treatment for millions of people looking to minimize fine lines around their forehead, eyes, cheekbones, you name it. There are three similar injectables—Dysport, Xeomin, and Jeuveau—but none of these drugs, known as neuromodulators, have been able to compete with the popularity of Botox.

Now, some dermatologists say a new injectable drug called Daxxify, recently approved by the US Food and Drug Administration (FDA), may change that. That’s largely because its wrinkle-reducing effects are expected to last longer than other neuromodulators on the market (including Botox, the effects of which typically last three to four months). The gist: Instead of scheduling injections three or four times a year for maintenance, people who opt for Daxxify may only need two treatments a year, depending on their personal results.

In phase 3 clinical trials, researchers tested Daxxify, made by pharmaceutical company Revance Therapeutics, on nearly 2,700 people. They found that roughly 98% of these participants experienced a significant reduction in wrinkles within four weeks of receiving a Daxxify injection. The effects kicked in fast, typically within two days of treatment, and lasted six months on average. For a small percentage of people, the results lasted up to nine months.

Here’s what you should know about Daxxify, including how it works, possible downsides, and how much it’s expected to cost.

How does Daxxify work, exactly?

Like Botox, when Daxxify is injected into the face, it delivers a botulinum toxin to block certain nerve signals from interacting with the targeted facial muscles. This means the muscles are temporarily unable to move or contract, relaxing wrinkles and fine lines in the process. Though the muscles won’t function as they usually do, they aren’t actually paralyzed, George Bitar, MD, FACS, a board-certified plastic surgeon in Washington, DC, tells SELF.

In addition to having longer-lasting effects compared to other neuromodulators, Daxxify’s formula makes use of peptides, which are short chains of compounds called amino acids; this makes it the only neuromodulator that’s free of human serum albumin (a protein found in human blood) or animal-based components, a spokesperson for Revance tells SELF.

Available neuromodulators are also commonly used to alleviate certain health issues, including migraine, TMJ-related jaw pain, and hyperhidrosis (excessive sweating). For now, Daxxify has only received FDA approval for cosmetic treatments, but Dr. Bitar expects it may be used for similar off-label purposes. “I would use Daxxify for the same things I have used Botox and Dysport for the last 20 years,” he says. That said, it’s unclear if Daxxify’s results would also last longer for non-cosmetic concerns.

What are the possible downsides of Daxxify?

In order for a drug to receive FDA approval, it must be deemed safe and effective. However, similar to other neuromodulators, you may experience potential side effects—like a headache, injection site pain and swelling, drooping eyelids, and facial asymmetry—after receiving a Daxxify injection.

Yvonne Woelke: “The desire to have children drove me into Peter’s arms”

Kristin Cavallari Reveals If She's Ready for a "Serious" Boyfriend