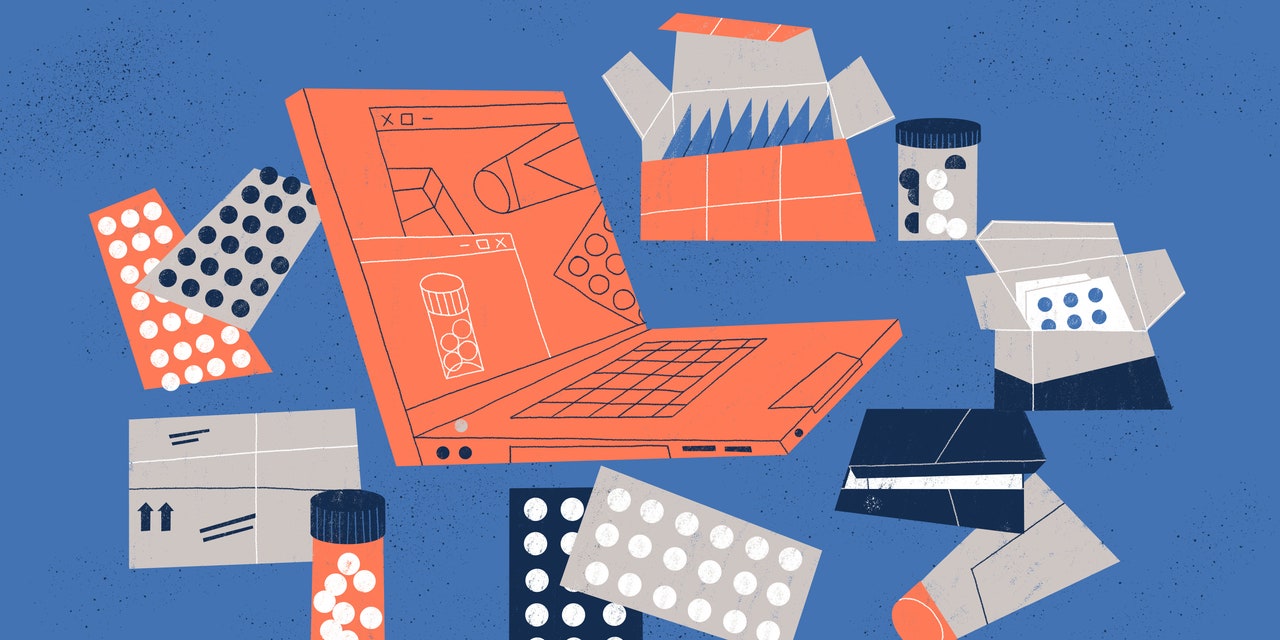 Moore suspects that some anti-abortion lawmakers will eventually try to enact laws that prohibit sending abortion pills through the mail. First-class packages mailed through the US Postal Service are protected by the Fourth Amendment and can only be opened with a search warrant if a postal inspector suspects the contents violate federal law—and abortion pills remain legal under federal law, at least for now.

People are accessing telehealth abortion services regardless of where they live.

Ultimately, accessing any type of abortion will come down to weighing individual risk as the legal landscape fluctuates state by state. “The biggest issue is going to be the fear these laws instill in people,” Elisa Wells, MPH, co-founder and co-director of Plan C, an advocacy group that researches how people are accessing abortion pills in the US, tells SELF.

If you live in a state without restrictions on medication abortion, you can get abortion pills in person from a health care provider who prescribes them. (You can find a list of providers near you at Plan C.) In those states, you can also get abortion pills mailed to you following a consultation with a health care provider through one of many US-based telehealth services, including carafem, Hey Jane, Choix, and Just the Pill. These providers are almost entirely asynchronous. For instance, with Hey Jane, you don’t have to schedule a phone call but instead, fill out a medical form and consult with a practitioner using encrypted messaging. The medication usually arrives within three to four days in an unmarked envelope, but you should always confirm these details with your provider as timing may vary slightly with each service.

In states where abortion is banned or restricted, some have found possible workarounds when it comes to telehealth. For example, certain people rent a “virtual mailbox” from a mail forwarding service (such as PostScan Mail) in a state where telehealth abortions are allowed. They then use this address on forms to get pills shipped to their homes without costly travel, Wells says. This way, you’re, at the very least, still in touch with a health care provider. (Plan C offers a clear guide for this process.) “When we talk to lawyers, they say everyone appears to be complying with the regulations that pertain to them,” Wells says, adding that authorities may still find other ways to penalize people who use this strategy.

AidAccess is another telemedicine option that’s becoming popular, The New York Times reports. The Austria-based nonprofit, run by Dutch physician Rebecca Gomperts, ships abortion pills to you no matter where you live in the US (In fact, research shows the organization received more than 57,000 requests from people in all 50 states between March 2018 and March 2020.) Depending on the state you live in, consultations are done with either a doctor based in the US or a doctor based in Europe. For people who live in states that require a European doctor, the medications are shipped from a pharmacy in India. These pills typically take two to three weeks to arrive, which may be a drawback, depending on how far along you are. Under the Trump Administration, the FDA sent Aid Access a warning letter to cease operations, but the organization refused and sued the federal agency to halt further legal action; it’s unclear whether state or federal prosecutors have plans to place another cease-operations request in the future. (Again, it’s important to research your state’s abortion laws before making any decision.)

Will telehealth abortion access be enough in a post-Roe world?

While preserving access to abortion pills via telehealth is incredibly important, these pills aren’t a panacea for abortion care in a post-Roe world. Some people prefer to come into a health center or prefer an abortion procedure, which is colloquially known as a “surgical” abortion, Melissa Grant, the chief operating officer at the telehealth abortion provider carafem, tells SELF. “Those options should be available,” she says.