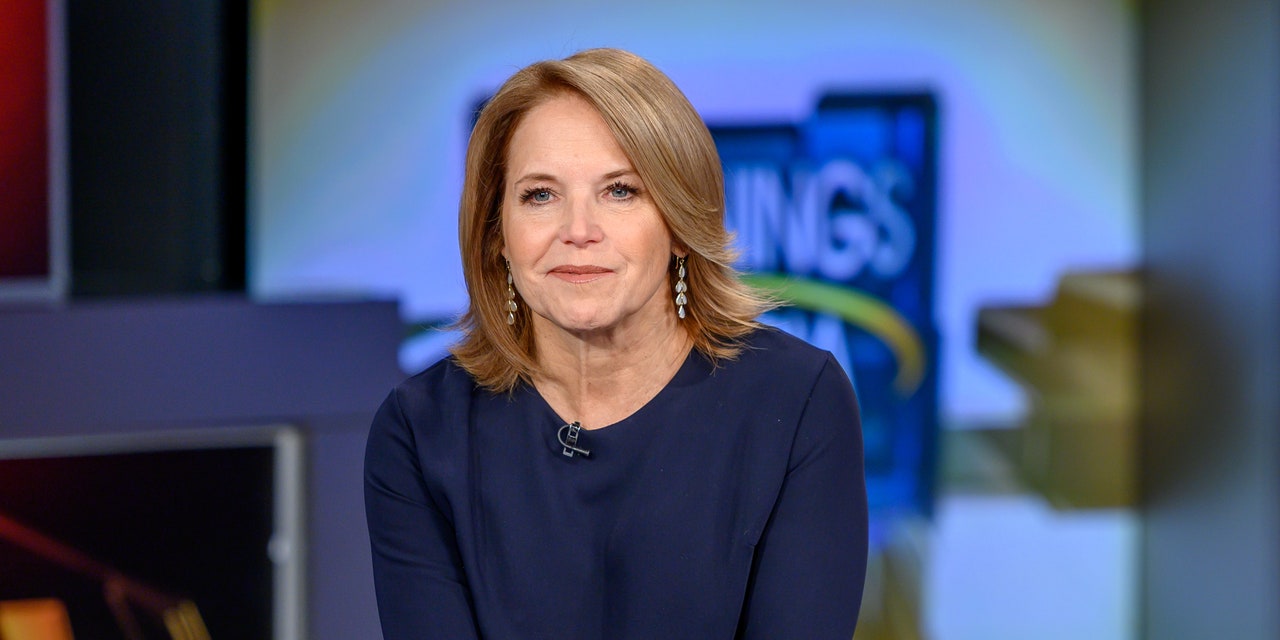 She suddenly had flashbacks to the moments she’d been told about family members’ cancer diagnoses, including her first husband, Jay Monahan, who died in 1998 at the age of 42. “The heart-stopping, suspended animation feeling I remember all too well came flooding back,” Couric wrote. “Jay’s colon cancer diagnosis at 41 and the terrifying, gutting nine months that followed. My sister Emily’s pancreatic cancer, which would later kill her at 54, just as her political career was really taking off. My mother-in-law Carol’s ovarian cancer, which she was fighting as she buried her son, a year and nine months before she herself was laid to rest.”

Couric waited to tell her two daughters about the diagnosis until she had a better understanding of her illness and prognosis. “Finally, four days after I was diagnosed, I FaceTimed each of them,” she wrote. “Their faces froze in disbelief. Then shock…. They’d already lost one parent. The idea of losing another was unfathomable.”

Fortunately, Couric was told that her tumor was “highly treatable.” A lumpectomy—during which cancer or other abnormal tissue is removed from the breast—was scheduled; Couric’s medical team also recommended radiation and medication. Following the procedure, Couric received some good news: “The pathology came back a few weeks later. Thankfully, my lymph nodes were clean…. I’d later learn my Oncotype—which measures the likelihood of your cancer returning—was 19, considered low enough to forgo chemotherapy.”

She started radiation on September 7, just under three months after her diagnosis. Her gratitude for the medical care and support she received eventually grew into frustration, though. “Throughout the process, I kept thinking about…how lucky I was to have access to such incredible care, since so many people don’t…. It made me feel grateful and guilty—and angry that there’s a de facto caste system when it comes to health care in America.”

Couric said she also grew increasingly angry that screenings for people with dense breasts—like the ultrasound that alerted Couric’s doctor to her tumor—are frequently out of reach. “Far too many women are not benefiting from a technology that will allow their breast cancer to be diagnosed early, when it’s most treatable.”

Ultimately, Couric hopes that sharing her cancer story serves as a crucial reminder: to advocate for your health, schedule preventive screenings if you have access to them, and ask questions if you’re unsure of what’s recommended for you. “Please get your annual mammogram,” she wrote. “I was six months late this time. I shudder to think what might have happened if I had put it off longer. But just as importantly, please find out if you need additional screening.”