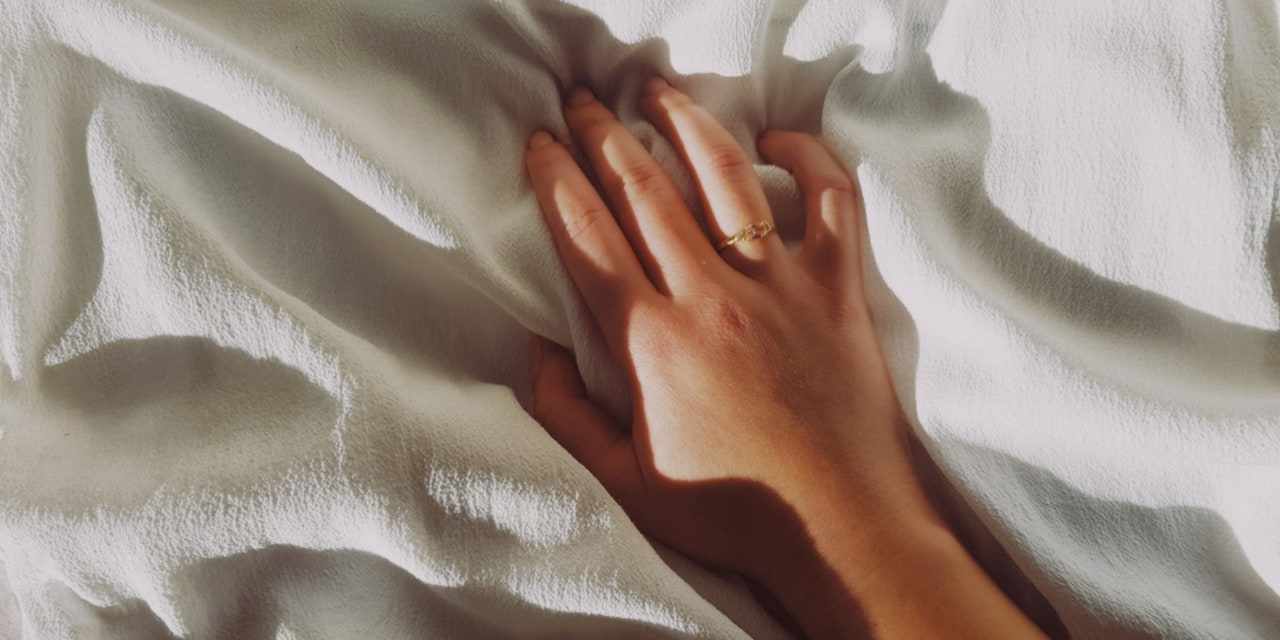 For an entire decade, 25-year-old Maria Sylvia considered the unique-looking brown line on her fingernail to simply be a “cool streak.” The brown line, running vertically down her right thumbnail, just seemed like her own little quirk. The line first surfaced in high school, when Sylvia was participating in a lot of sports, so she assumed it was just a blood blister or bruise sustained when she was playing, as per Today. But after a coworker encouraged her to have it checked out by a dermatologist, the Virginia-based analyst discovered the brown line on her fingernail was more than just a streak–it was cancer. Sylvia has shared her story in a series of TikTok videos, which have amassed more than 4 million likes.

When Sylvia went to see a dermatologist in January this year, she said the doctor initially didn’t think it was anything to be concerned about. But Sylvia insisted on having a biopsy done. “You really have to be your advocate here and say, ‘No, no, I’d really like to get a biopsy just to be sure,’” she told Good Morning America. After the biopsy, Sylvia soon learned that doctors had found a melanoma. “When he told me that, you know, ‘Oh, we found melanoma,’ you know, my heart dropped,” Sylvia told Good Morning America. “He was rattling off phone numbers that I had to call and I’m still, like, grasping that I just found out that I had cancer.”

It turned out that she had a type of melanoma known as subungual melanoma. Melanoma is a type of skin cancer that develops from the melanocytes, the skin’s pigment-producing cells. It can grow rapidly and spread to any organ in the body. Subungual melanoma affects the fingernails and toenails; most instances of subungual melanoma involve the large toe or thumb, according to the Cleveland Clinic. It usually looks like black-brown discoloration on a nail, which can either be a streak, as in Sylvia’s case, or more irregular discoloration. Subungual melanoma is extremely uncommon and makes up between 0.7% to 3.5% of all melanomas worldwide, usually affecting people aged 50-70 years old or those who are of African, Japanese, Chinese, and Native American heritage, although it can occur in anyone. It does not appear to be caused by sun exposure, but researchers suggest it is due to increased levels of melanin production in the melanocytes. The best way to treat subungual melanoma is with early diagnosis. While nail discoloration is common and this type of melanoma is pretty rare, if you are concerned, inspect your nails for pigmented marks and talk to your doctor or dermatologist.

After her biopsy and follow-up appointments, Sylvia learned that the cancer had not spread, but she needed to have two operations to have the nail removed and skin grafted onto her finger. Sylvia’s case is similar to another case in 2021, when a woman in the United Kingdom learned that a similar line on her nail—which she concealed for years with red nail polish—turned out to be a melanoma. Sylvia says she has shared her story on TikTok in the hope that other people who might have a similar mark on their nails might have it examined by a medical professional before it’s too late. You can watch Sylvia’s series of TikToks about her discovery and recovery process here.