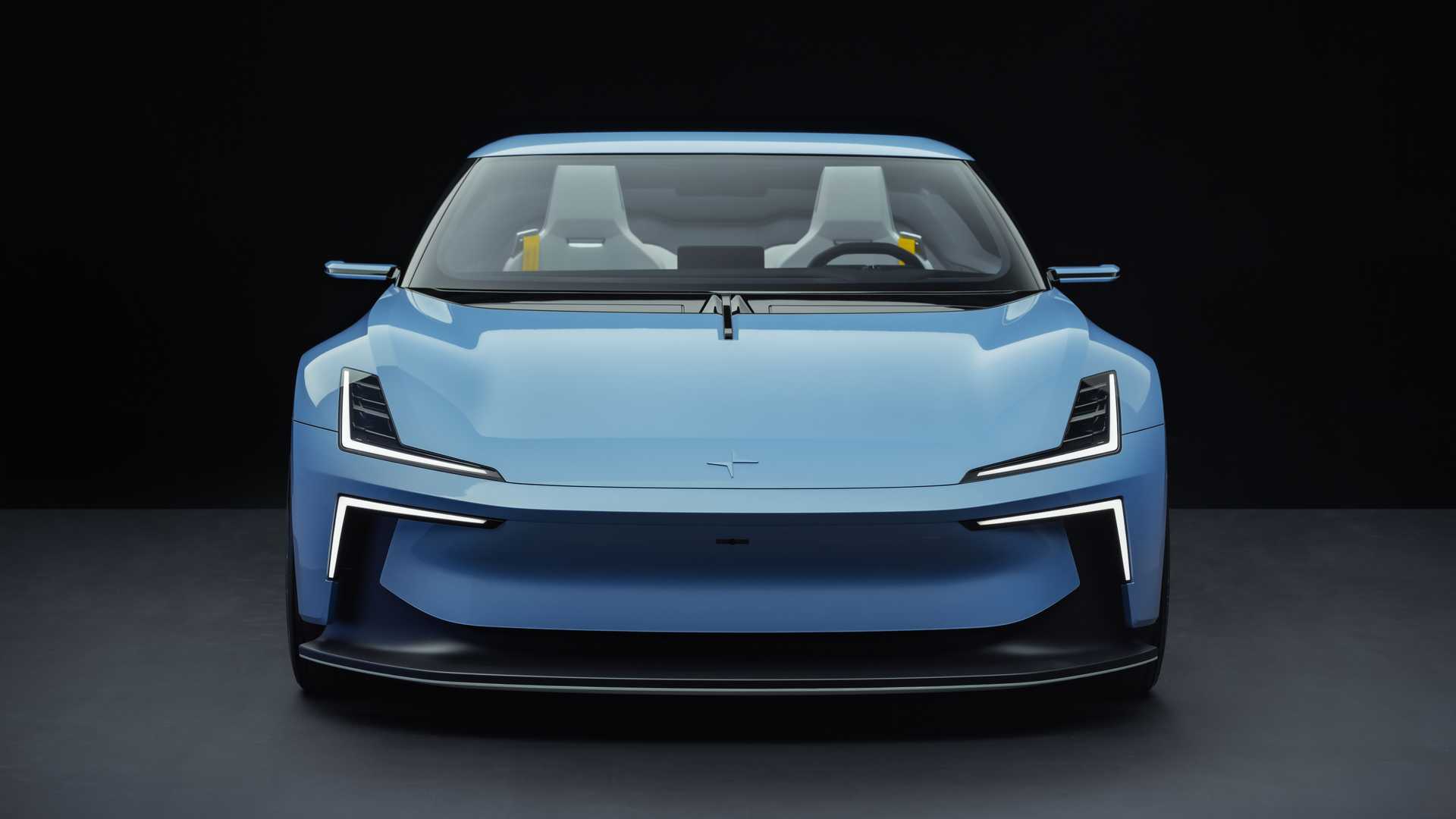 Polestar is on its way to bolstering its EV lineup. In fact, the Geely-owned automaker has already revealed its upcoming EV roadster model, previewed in prototype form earlier this year as the O2 concept.

Arriving as the Polestar 6 for its production version, this convertible is bound to take on the Porsche 911 and Taycan – at least in vehicle dynamics. That’s according to Edward Trinh, Polestar Australia’s Product Planning Manager, who spoke to the media during an event that highlights the O2 concept.

“[The] 911, the Taycan – they’re the types of cars we’re looking at. We believe they’re the benchmarks in the industry for vehicle dynamics,” said Trinh as reported by Drive.

This comparison between Polestar and Porsche isn’t the first we’ve heard so far. Polestar CEO Thomas Ingenlath went on record last year saying that it’s competing with Porsche for the “best electrically powered premium sports car.” The Polestar 4, the company’s coupe SUV to slot above the Polestar 3, is pegged to take on the Macan EV.

The Polestar 6 will sit atop the brand’s bespoke aluminum platform using an in-house developed 800-volt EV architecture. This platform will also underpin the Polestar 5 sedan.