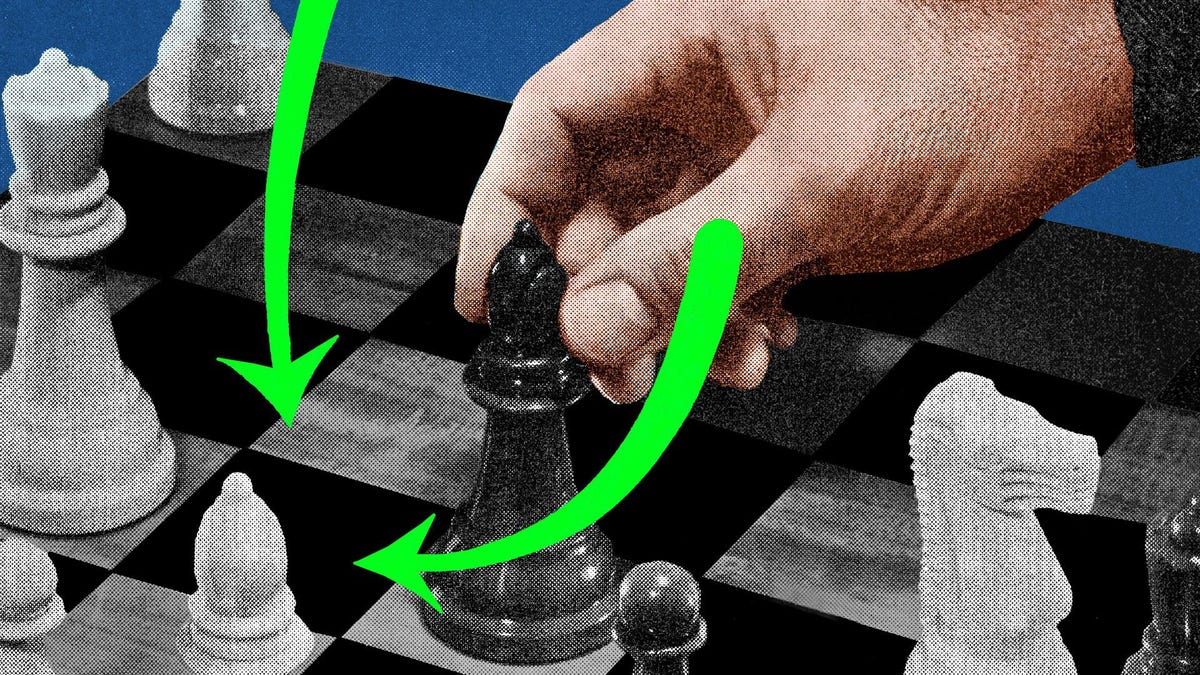 A guide to just how self-made America’s richest people are.

Not all wealth is created equal. Just ask the members of The Forbes 400 list of the richest people in America, some of whom braved poverty, homelessness and political persecution to rank among the nation’s richest people, while others were simply born into this elite group. To better contextualize America’s great fortunes, in 2014 Forbes began assigning each billionaire a self-made score. A score between 1 and 5 indicates that an individual has inherited their wealth. A score of 6 to 10 means they built their own company or established their fortune on their own.

Here is how many members of The Forbes 400 got each self-made score.

Only 28 members of this year’s Forbes 400–7% of the list–scored a lowly 1, meaning they inherited a fortune and are not actively working to increase it in any way. This includes mega-rich heirs such as Austen and James Cargill, one of a dozen billionaire heirs of William Wallace Cargill, who founded food and commodities giant Cargill in 1865.

On the other hand, a score of 10 indicates that someone once lived under the poverty line or faced substantial adversity on their way to the Forbes list. For example, WhatsApp cofounder Jan Koum was born in then-Soviet Kyiv, moved to California with his mother when he was 16 and had to sweep floors to make ends meet. A special support program gave his grandmother and him access to basic needs. Years later, Koum signed the deal to sell WhatsApp to Facebook in an abandoned building where he once collected food stamps as a teenager. Just 28 people, 7% of the list, scored a 10.

This year, 275 members of The Forbes 400 scored between 6 and 10, meaning nearly 70% of the list is self-made. Most of them had substantial help on their way up, however. Of these 275 billionaires, 184 of them received a 7 or 8, meaning they grew up in a wealthy family or in the upper-middle or middle-class. Rags-to-riches success stories are rare; most of the super wealthy have always had at least some advantages in life.

Here is a breakdown of Forbes’ self-made scores, along with representative members of The Forbes 400 for each score:

1: Inherited fortune but not working to increase it:

2: Inherited fortune and has a role managing it:

3: Inherited fortune and helping to increase it marginally:

4: Inherited fortune and increasing it in a meaningful way:

5: Inherited small or medium-size business and made it into a ten-digit fortune:

7: Self-made who got a head start from wealthy parents and moneyed background:

9: Self-made who came from a largely working-class background; rose from little to nothing:

10: Self-made who not only grew up poor but also overcame significant obstacles: