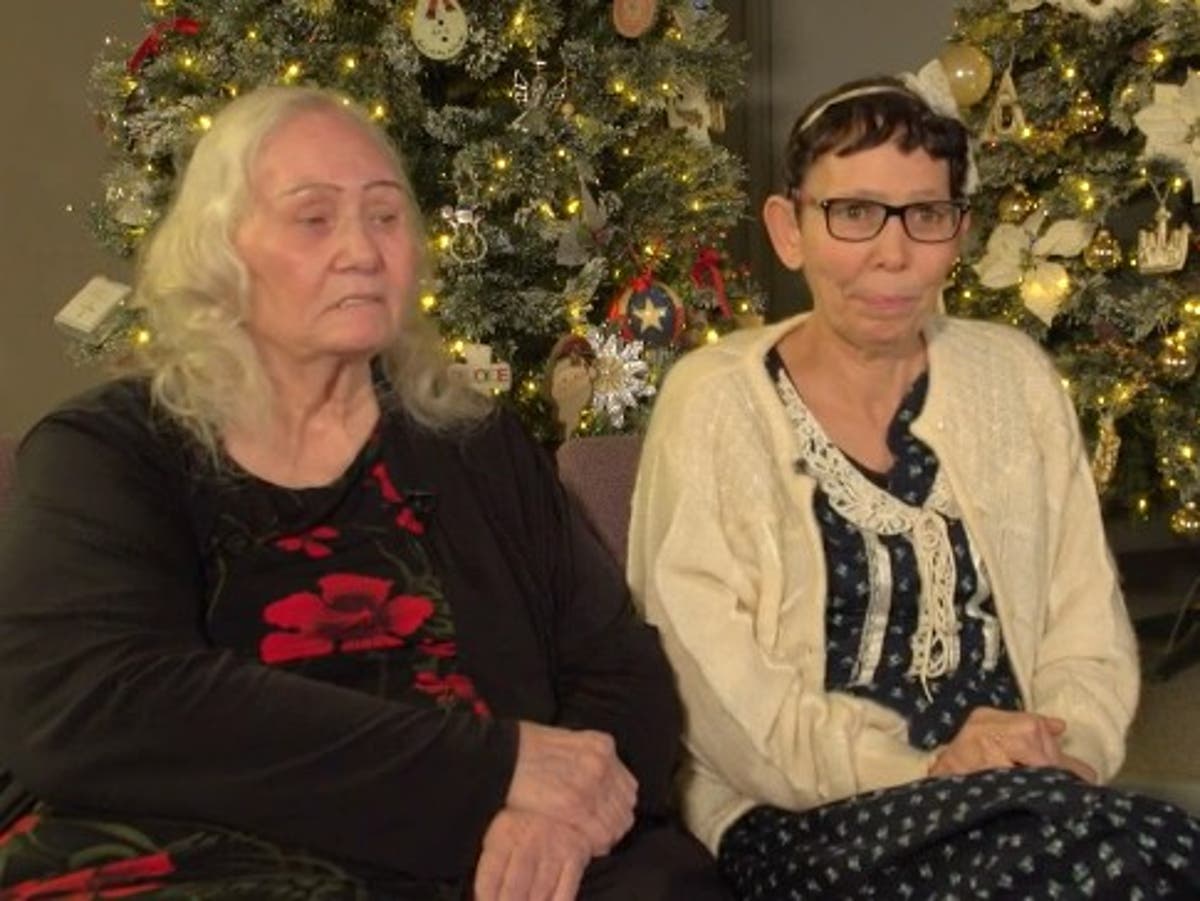 Sign up to our free morning US email news bulletin

A Texas woman has been reunited with her family after being kidnapped 51 years ago by a babysitter when she was just 21 months old.

Melissa Highsmith disappeared from her home in Fort Worth, Texas, in 1971 and her case was one of the oldest missing person cases in the United States.

“I’m just elated, I can’t describe my feelings, I’m so happy to see my daughter that I didn’t think I would ever see again,” Alta Apantenco, Melissa’s mother, told WFAA.

Ms Apantenco needed a babysitter on 23 August 1971 to take care of her daughter and spoke to a woman by the name of Ruth Johnson on the phone who agreed to collect the youngster at the family’s apartment.

As she had to be at work, Ms Apantenco had her roommate hand over her daughter to the babysitter, who was later described as being well-dressed and wearing white gloves.

But the babysitter never returned and could not be reached and Melissa was never seen again by her mother, until a recent 23andMe DNA test brought them back together.

Ms Apantenco’s ex-husband had carried out a DNA test and found himself linked to three people he did not know.

“My son reached out to her, a friend request, and she accepted it. And he was telling her all these things about Melissa being kidnapped and she said ‘I’m sorry I don’t think I’m that person,’” said Ms Apantenco.

Her brother, Jeff, then offered to pay for her to take her own DNA test for peace of mind.

“He asked me, I don’t think I’m that girl I’m so sorry. He said wouldn’t you like to be 10 per cent sure? He said I’ll pay for the DNA test and I told him I’ll take the test but I really didn’t think I was that girl. Once I saw the baby picture, and I put my baby picture against it, it’s like my twin.”

“It’s overwhelming, but at the same time, it’s the most wonderful feeling in the world,” Melissa told CBSDFW.

“My heart right now is just full and bursting with just so much emotion. I’m just really, really happy.”

Ms Highsmith, who is now 53 and was living under the name Melanie Walden, says she plans on changing her name back to Melissa and to re-marry her husband so that her father can walk her down the aisle at her wedding.

It turned out that she was living just 20 minutes away from her mother when she got the news.

She told the TV station that she had experienced a difficult life growing up. “I didn’t feel loved as a child. It was abusive, and I ran away at 15 years old,” she said.