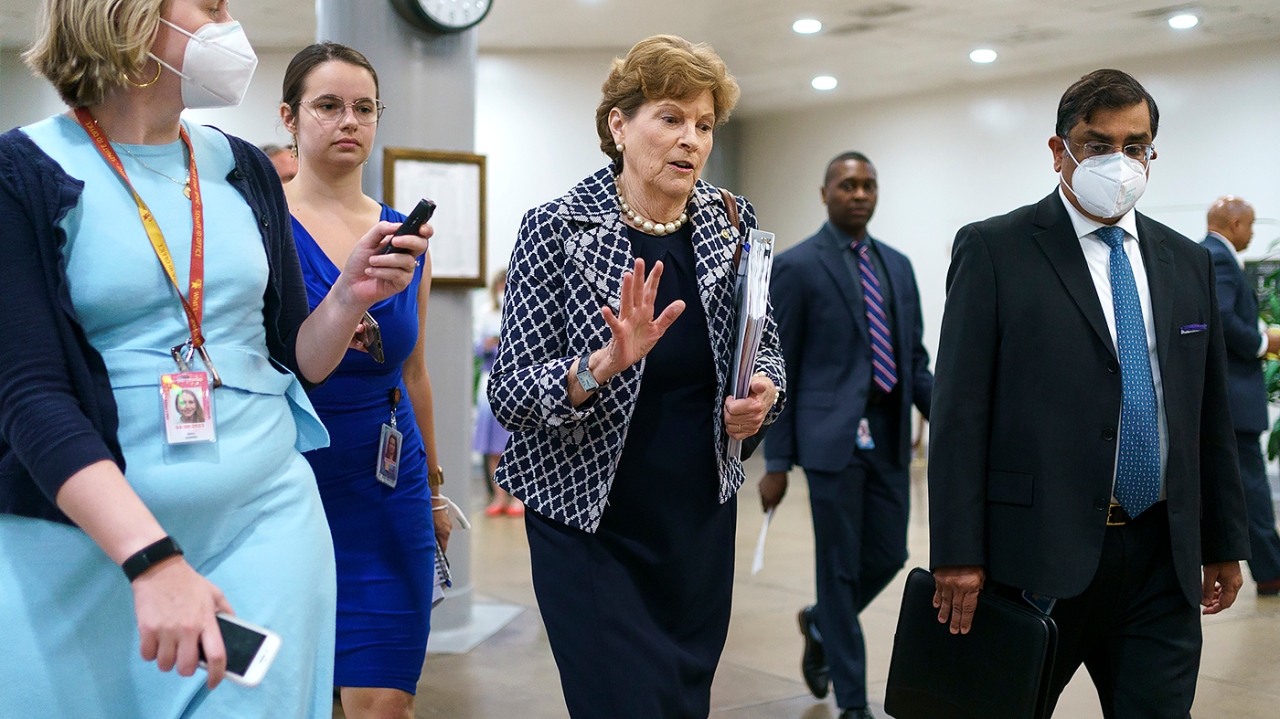 The move, which Biden argues would advance diversity in the system, ends New Hampshire’s century-long run as the first-in-the-nation primary.

“As Senator Shaheen has said, the President’s proposal unnecessarily makes Democrats in New Hampshire, from the top to the bottom of the ticket, vulnerable in 2024,” said the senator’s spokesperson Sarah Weinstein in a statement to The Hill.

“This did not have to be a mutually exclusive decision – he could have advanced a more diverse state to an earlier date, while maintaining New Hampshire as the first primary election. Instead, New Hampshire Republicans were gifted the political fodder they’ve been waiting for to target Democrats and dissuade Independents from backing Democrats in pivotal local, state and federal elections,” Weinstein said.

Shaheen’s office confirmed the senator won’t be attending Monday night’s congressional ball at the White House due to anger with Biden over the primary change.

The changes, which are set to be in effect come the 2024 presidential election, are a response to longstanding calls to increase diversity in the party’s presidential nominating process.

“Too often over the past fifty years, candidates have dropped out or had their candidacies marginalized by the press and pundits because of poor performances in small states early in the process before voters of color could cast a vote,” Biden said in a letter last week to the DNC.

New Hampshire and Iowa are both arguing that their state laws require them to stay in the early spots.

Hassan’s office also said the senator will not attend Monday night’s ball over the Biden-backed plan, which she called “deeply misguided.”

“Because of our state’s small size, candidates from all walks of life — not just the ones with the largest war chests — are able to compete and engage in the unique retail politics that are a hallmark of our state. This ensures that candidates are battle-tested and ready to compete for our nation’s highest office,” Hassan said.

“We will always hold the First in the Nation Primary, and this status is independent of the President’s proposal or any political organization,” she added.