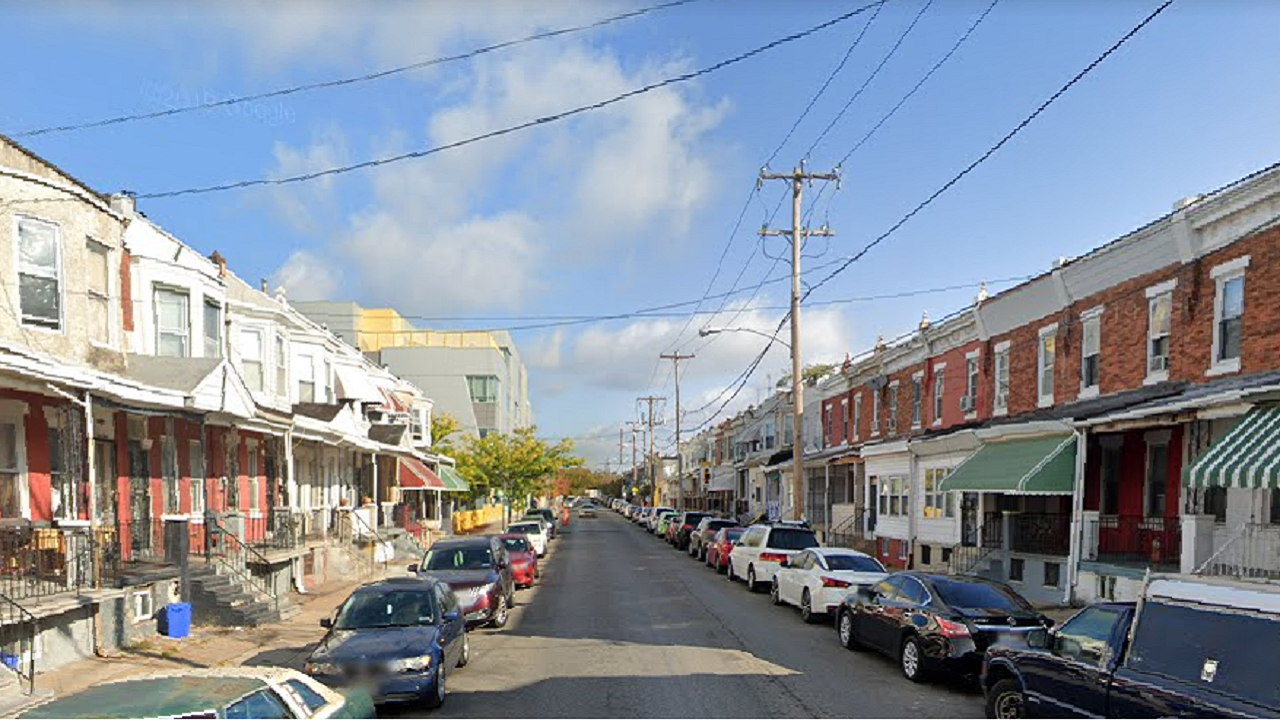 Firefighters in Philadelphia have extinguished another blaze on the same block where 154 one-gallon jugs of gasoline were discovered inside a property last week.

The house fire broke out early Sunday morning in the 100 block of North 59th Street in West Philadelphia and took around 20 minutes to contain, according to Fox29 Philadelphia.

The street is the same area where police say they uncovered more than 150 one-gallon jugs of gasoline inside an abandoned home on Monday, August 1.

It’s not immediately clear if the two incidents are related. The source of the weekend fire is unclear.

The street in Philadelphia where the gasoline was found inside a home, according to Fox29 Philadelphia.
(Google Maps)

Philadelphia’s fire and police departments did not immediately respond to requests for comment from Fox News Digital on Monday.

Police initially were called to the scene last week over complaints about a strong odor of gas and neighbors were temporarily evacuated from their homes, Fox29 Philadelphia reported.

In a statement to Fox News Digital at the time, the Philadelphia Police Department said the jugs of gasoline were found on the home’s living room floor.

The Philadelphia Police Department told Fox News Digital last week that a motive has not yet been established as to why so much gasoline was found inside the home.
(iStock)

“License and Inspections along with the Fire Department were removing the containers and determining any code violations,” police added.

After the containers were removed, that property caught fire Tuesday before crews extinguished the blaze, according to 6ABC.