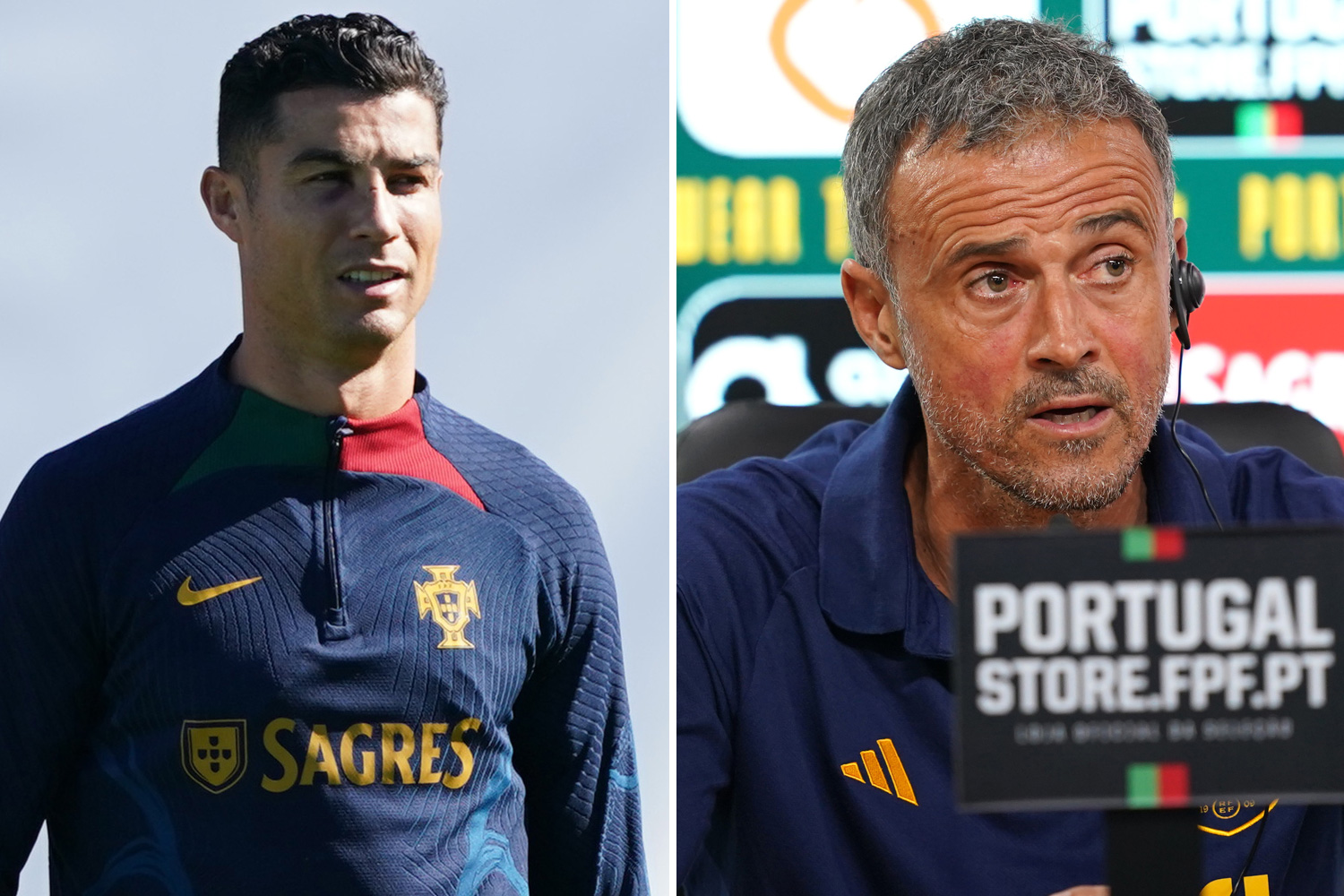 LUIS ENRIQUE has admitted that he thinks rivals Portgual have a BETTER squad than his own Spain side.

Enrique, 52, takes his team into this winter’s World Cup in Qatar as one of the tournament favourites.

But despite this, he bizarrely claims their Iberian neighbours have a better chance of winning.

The ex-Barcelona boss said: “Regarding Spain today, Portugal has better players than Spain.

“Starting players in the Premier League, La Liga and other championships. It exports a lot of players, it’s very interesting.

“I hope both teams triumph in the World Cup.” 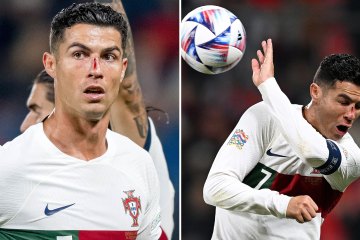 The Spain squad contains some of the most incredible young stars on the globe such as Pedri, Gavi and Ansu Fati and world beaters like Sergio Busquets, Cesar Azpilicueta, Pau Torres and Unai Simon.

And they need to beat Portugal on Tuesday night to qualify for the finals of the Nations League.

Portugal fans are calling for Cristiano Ronaldo to be dropped from the starting XI for the clash.

The 37-year-old has been criticised by the Portuguese media and supporters of the national team due to recent poor performances.

Ronaldo started in their 4-0 win over the Czech Republic on Saturday but he didn’t score.

Instead he picked up a nasty facial injury and gave away a penalty trying to protect his bloody nose.

With Portugal leading 2-0, Ron gifted the hosts the perfect chance to get back into the match from the spot.

He conceded the pen for a handball when he looked as though he was going to head it clear.