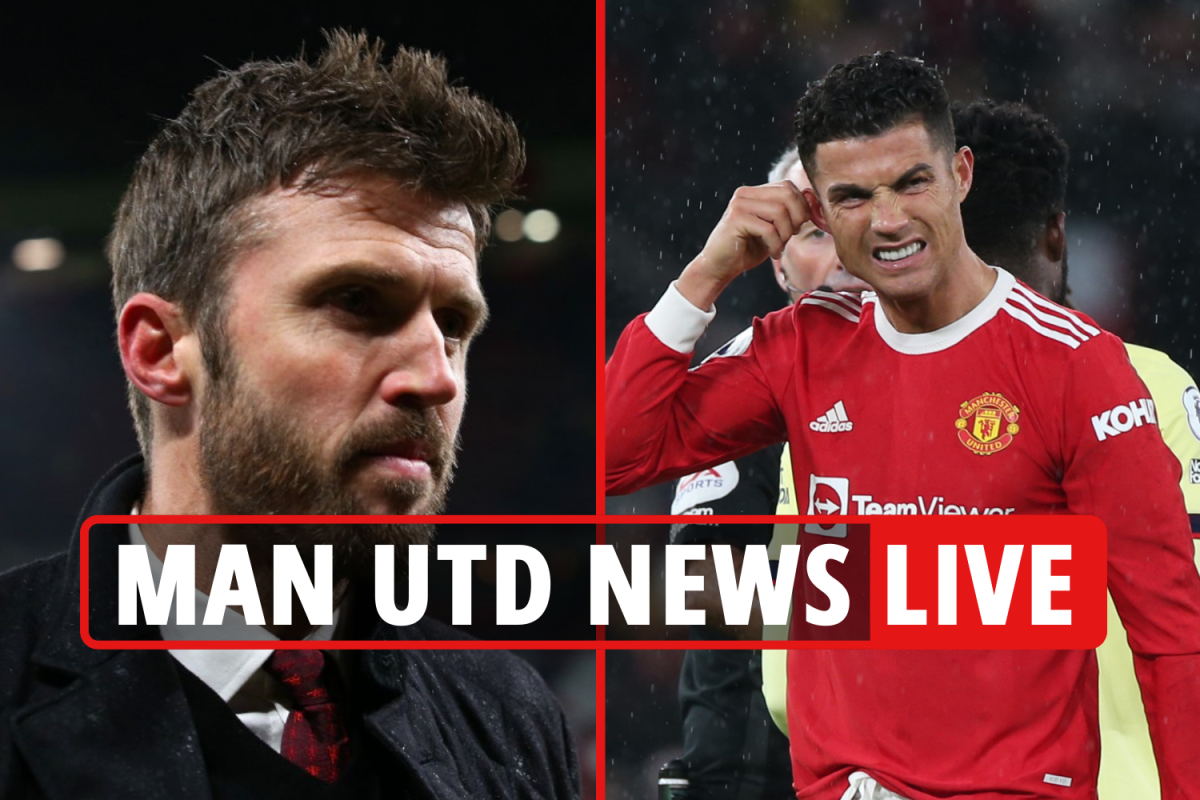 Michael Carrick rocked United by departing – after Cristiano Ronaldo did the same to Arsenal by scoring twice.

Recalled Ron’s second-half double made him the first modern player past 800 goals for club and country as he put the counter-attacking Red Devils seventh.

Ronaldo then struck two sweet goals, including a penalty clincher, either side of Martin Odegaard’s reply.

Ex-England midfielder Carrick, 40, said: “My time at this great club will always rank as the best years of my career.

“When I first signed, I never in my wildest dreams could have imagined winning so many trophies and I will certainly never forget the fantastic memories both as a player and as a member of the coaching team.

“However, after a lot of thought and deliberation, I have decided that now is the right time for me to leave the club.”

And Inter and AC Milan both reportedly want Alex Telles, but it’s claimed the Red Devils won’t offload the Brazil left-back in January.

US warns about foreign efforts to sway American voters

How to Set Up an Apple Watch for Your Kids

Led Zeppelin’s Airplane Didn’t Belong to Them and Cost $2,500 an Hour to Rent