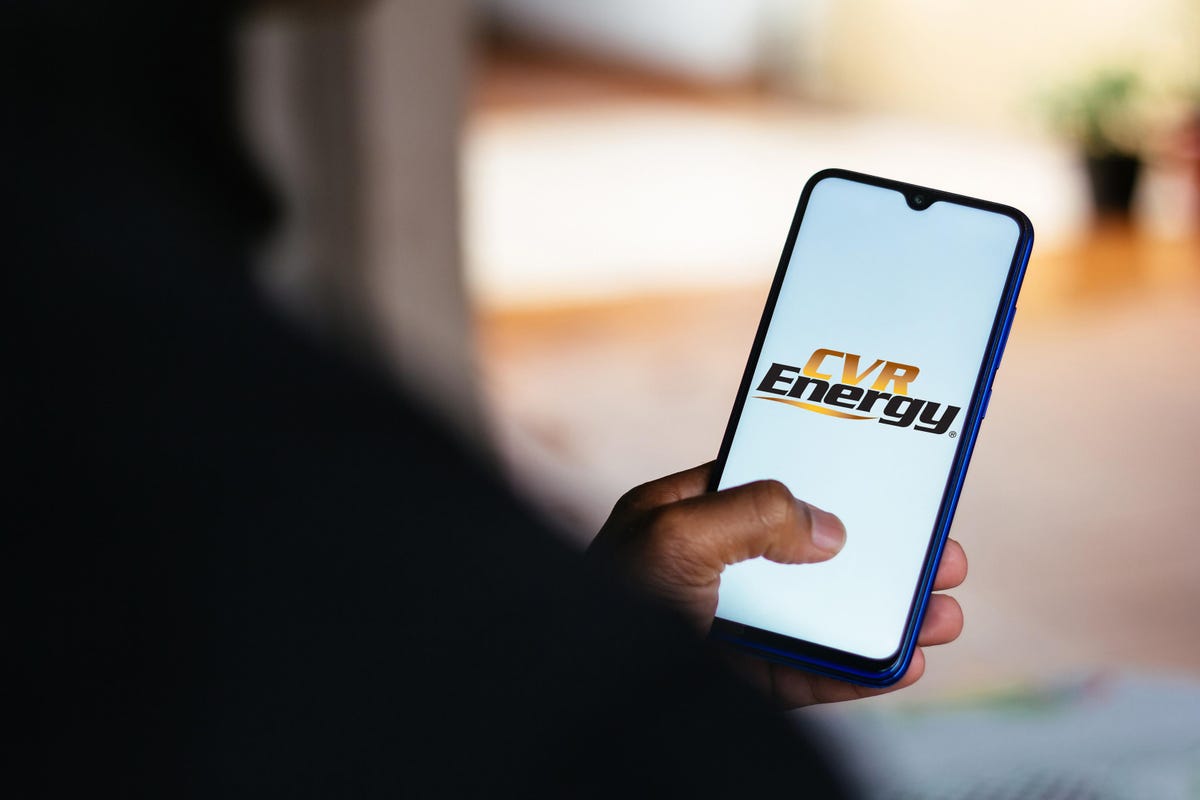 On November 21, 2022, CVR Energy, Inc. (NYSE: CVI, $32.38, Market Capitalization: $3.3 billion), a diversified holding company primarily engaged in the renewable fuels, petroleum refining, and marketing business as well as in the nitrogen fertilizer manufacturing business, announced that its Board of directors authorized CVR Energy’s management to explore a potential spin-off of its interests in the nitrogen fertilizer business, which CVR Energy owns through the general and limited partner interests it holds in CVR Partners, LP (NYSE: UAN), a publicly traded limited partnership (“CVR Partners”). The potential spin-off would create a new public company to hold such interests and separate the nitrogen fertilizer business from CVR Energy’s refining and renewables businesses.

If CVR Energy proceeds with the potential spin-off, it would likely be structured as a tax-free, pro-rata distribution to all CVR Energy stockholders as of a record date to be determined by the Board of CVR Energy. If the transaction is completed effectively, CVR Energy stockholders would own shares of both CVR Energy, holding the refinery and renewables businesses, and a holding company, holding CVR Energy’s current ownership of the general partner interest and approximately 37% of the common units (representing limited partner interests) of CVR Partners.

As a backdrop, in Feb 2019, while discussing the FY18 results, the CVR Energy CEO said that the Company is being shopped around to oil exploration and production companies that may be looking to diversify their operations. It was further reported that CVR Energy was exploring the sale option with or without the CVR Partner stake to maximize shareholder value. The management believed that the Petroleum industry consolidation was the way forward. Moreover, CVR Energy had acquired a 15% stake in Delek US Holdings, an integrated downstream energy company stake believing the Company could be a synergistic acquisition opportunity. However, after the Delek board shot down its proposals, the Company had to unwind its stake (acquired in May 2020) in Delek US Holdings.

The proposed separation into two companies would enable shareholders to evaluate each Company’s assets and future potential. Similarly, both companies, on a standalone basis, would be able to pursue their distinct business strategy and capital allocation policy. CVR Energy’s business has benefited massively from rising gasoline and fertilizer prices driven by Russia-Ukraine War and macroeconomic factors. The fertilizer market’s situation has changed dramatically over the past ten months. Europe’s core natural gas shortage appears more permanent following Gazprom’s shutdown of the critical Nord Stream 1 pipeline and the mysterious attack on the pipeline that followed. Though no material repair efforts are underway, it would likely take some years before they could be made once begun. With that in mind, Europe will likely continue to face a natural gas shortage for a prolonged period, meaning fertilizer prices may remain elevated even if peace is found. Europe has continued to slash its fertilizer production level, a significant indirect benefit for CVR Partners since the EU produces 21% of global UAN (urea and ammonium nitrate). US nitrogen fertilizer margins exploded after Russia invaded Ukraine, but the business has few synergies with refining.

Fertilizer production and even pricing are seasonally impacted as prices are usually highest in late spring, often when inventories are lowest following peak demand from farmers. Fertilizer buying activity is usually lowest in late Fall as that is when much of the world (northern hemisphere) is harvesting. Accordingly, low fertilizer production levels in Europe (and likely most of Eurasia) today will probably have a more considerable price impact come spring of 2023. Given CVR Partner’s (UAN) value, fertilizer prices, global natural gas prices, and agricultural commodity prices have been in a tight trading range since spring, and fundamentals show signs of growing strain, UAN may be a strong bet today on a more significant shortage over the coming months.

Upon completion of the spin-off, CVR Energy will focus on its transformation plan to segregate the renewables business and expects its completion in the first half of 2023. The Company will continue to explore opportunities to invest in projects where the Company will earn an attractive return, both in renewables and refining business. The Company is said to have identified some diesel recovery projects that could increase industry-leading distillate yield to close to 50% of crude processed. It will provide additional details on these projects as they develop.

Headquartered in Sugar Land, Texas, CVR Energy, Inc. is a diversified holding company primarily engaged in the renewable fuels, petroleum refining, and marketing business as well as in the nitrogen fertilizer manufacturing business through its interest in CVR Partners, LP. CVR Energy subsidiaries serve as the general partner and own 37 percent of the common units of CVR Partners. It has two segments: Petroleum and Nitrogen Fertilizer. The Petroleum segment is an independent petroleum refiner and marketer of high value transportation fuels. The segment comprises the assets and operations of CVR Refining, including two refineries located in Coffeyville, Kansas, and Wynnewood, Oklahoma, and supporting logistics assets in the region. Nitrogen Fertilizer segment produces and markets nitrogen fertilizers in the form of UAN and ammonia. It owns a complex full-coking, a medium-sour crude oil refinery in southeast Kansas, approximately 100 miles from Cushing, Oklahoma. The Coffeyville Refinery’s operations include fractionation, catalytic cracking, hydro treating, reforming, coking, isomerization, alkylation, sulfur recovery, and propane and butane recovery operating units.