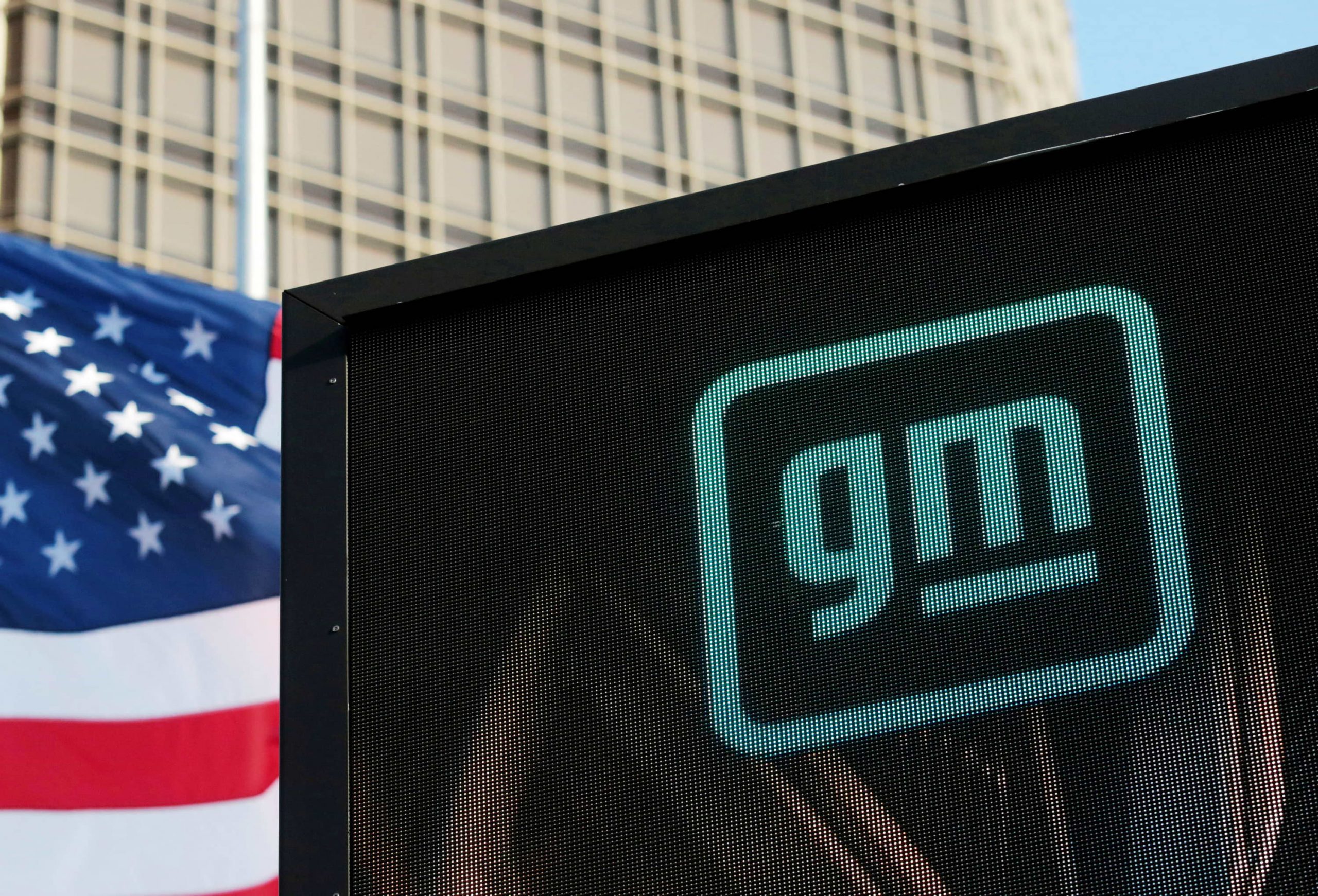 Dow Inc. — Shares of the chemicals company dropped more than 4% to lead the blue-chip Dow Jones Industrial Average lower. The decline in Dow’s share price came after the company’s investor day event, where it outlined plans to drive earnings growth and its path to zero-carbon emissions.

General Motors — GM shares fell more than 1% after the automaker said it plans to double its annual sales to $280 billion by 2030 as it transitions to all-electric vehicles and grows its new software- and data-focused operations. The announcement came ahead of the company’s investor presentation.

U.S. Steel, Nucor — Shares of the steel producers fell on Wednesday after downgrades from Goldman Sachs. The investment firm said that it expected the price of steel to pull back sharply from its abnormally high levels early next year. Shares of U.S. Steel fell 8.1%, while Nucor lost roughly 3.9%.

American Airlines, JetBlue — The airline stocks retreated after downgrades from Goldman Sachs. The firm said a slowdown in travel recovery and higher fuel prices could weigh on the airlines. American Airlines shares dipped 4.4% and JetBlue fell 4.2%.

Palantir – Shares of the data company, known for its many government contracts, gained more than 1% following news that it won an $823 million contract with the U.S. Army to deliver its intelligence data fabric and analytics foundation using Palantir’s Gotham operating system.

Coinbase – Shares of the crypto services firm jumped more than 4% after Goldman Sachs reiterated its buy rating on the stock and said it expects a top-line beat when it reports earnings in November. The price of bitcoin also rallied to a near five-month high of $55,000. Coinbase trades in tandem with the bitcoin price due to its reliance on trading revenue.

HSBC Holdings — HSBC shares added 2.1% after UBS upgraded the stock to a buy rating from neutral. UBS cited an attractive valuation and optimistic expectations for HSBC’s financial performance next year.

Ian reaches major hurricane status, will be a historic storm for Florida