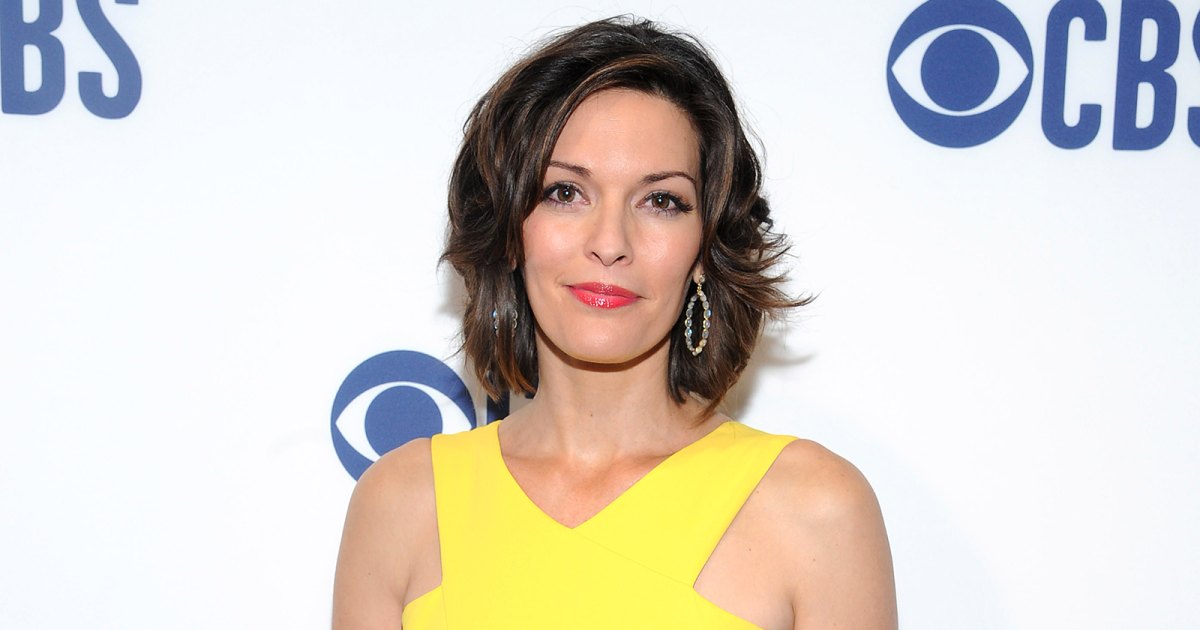 Alana De La Garza is just like Us! She may be busy fighting crime on screen, but at home, she’s focused on being the best mom and wife she can be.

While the Forever alum loves “hanging out” with her fellow costars, the best part of De La Garza’s day is getting to spend time with her loved ones at home – something she gets to do when she works a late shift.

When her mornings are free, De La Garza drops son Keiran and daughter Liv off at school before she and husband Micheal Roberts — whom she married in 2008 — make life fun by turning errands into “day dates.” The twosome then head home to prep dinner and pack lunches for the next day.

Once dinner is in the oven, De La Garza is all about spending some quality girl time with her BFFs.

“I got to sneak in a glass of sangria to wind down,” she shares with Us. “An hour with one of my besties does wonders.”

After a long afternoon of running around, De La Garza and the family cuddle up for some rest and relaxation before hitting the reset button tomorrow.

“[I love to] snuggle with some of my favorite humans before bed,” she says.

Want to know how else De La Garza spends her time? Scroll down to see what a typical day in her life as a mother of two looks like:

Michigan couple makes $9,000 a month teaching people to launch lucrative side hustles: Our No. 1 rule is ‘anyone can do it’

Deion Sanders’ son could be on the move after coach takes Colorado job: report

Which Sonos Speakers Should You Buy?

The end of AM radio in your car? Not if Ed Markey has anything to say about it

Keep an Eagle Eye on Backyard Birbs With This Feeder Cam

‘American Murder: The Family Next Door’: Chris and Shannan Watts’ Colorado Home Is Still for Sale