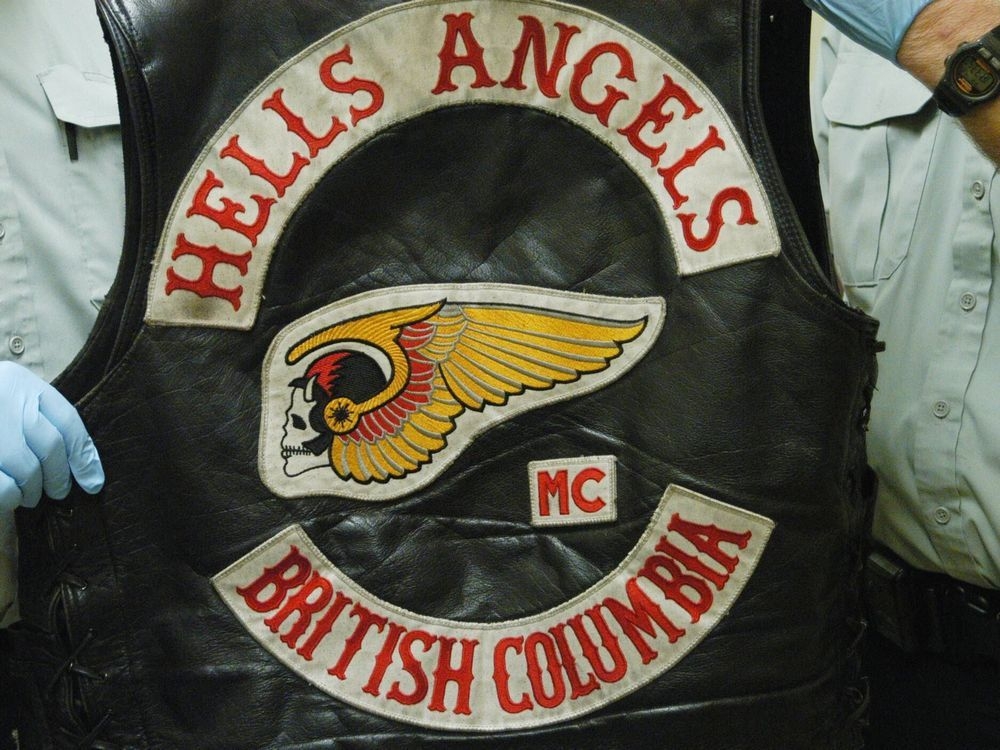 A full-patch Hells Angel and several others across B.C. are alleged to have been involved in a large-scale illicit drug operation that earned them hundreds of thousands of dollars.

And now the B.C. government wants more than $460,000 seized last year by the Combined Forces Special Enforcement Unit forfeited as proceeds of crime, along with a Chrysler 300C and a Rolex.

Neither Courtenay James Lafreniere, of the Angels’ Haney chapter, nor any of the other eight defendants named in the recent civil forfeiture lawsuit have been criminally charged in the current investigation.

All are denying the government’s allegations in their responses filed this month in B.C. Supreme Court.

CFSEU Sgt. Brenda Winpenny said Monday that the anti-gang agency has submitted its report to the Public Prosecution Service of Canada to decide whether charges will be laid in the investigation.

“The CFSEU investigation has concluded. The disclosure package has been submitted to Crown counsel, and we are awaiting their review in support of laying any criminal charges,” Winpenny said.

According to the director of civil forfeiture, Lafreniere, Jonathan Lutar and a now-deceased man named David Oppenheim operated a criminal organization and worked with others to facilitate their illicit drug ring.

The group used a high-rise Yaletown apartment on Pacific Street as a stash house where a range of illicit drugs were seized, the government lawsuit said.

Oppenheim, who died in February 2022, and Bemister-Burns were observed meeting in March 2021 for what appeared to be a drug transaction. When Bemister-Burns was arrested afterward, police “located 11 bundles of Canadian currency totaling $53,660, a portion of the money, 251.07 grams of cocaine and a cellphone.”

Four months later, on July 5, several arrests were made and search warrants executed, the statement of claim said.

In Charest’s 2005 Chrysler 300C, police found 56 grams of carfentanil mixed with caffeine, 252 grams of cocaine, 213 grams of cocaine and phenacetin, as well as a billy club, bear spray and an iPhone.

At Charest’s Vernon house, police found another $19,555, as well as more cocaine, psilocybin, dimethyltryptamine — a hallucinogenic drug known as DMT — and phenacetin, a cutting agent.

They also found a prohibited handgun “confirmed to be stolen,” a prohibited magazine and ammunition, plus brass knuckles, a weigh scale and two more cellphones.

At Lafreniere’s Maple Ridge home, police found $65,570. Some of it was bundled with elastic bands. There was also benzocaine, cocaine and 2.4 kilograms of cannabis.

The director of civil forfeiture said the biker also had records of drug transactions known as score sheets, showing sales, collections and debts.

More than half the seized cash — $234,141 — was found in Lutar’s Olympic Village suite, as well as the Rolex, more cocaine drug packaging material, and a money counting machine.

Lafreniere, Lutar, Shaw and Arcangel filed a joint statement of defence on Sept. 16, denying that any of the cash or the Rolex came from illegal activities. And Lafreniere and Lutar denied they were members of a criminal organization.

Wilson filed his response Sept. 14, claiming CFSEU officers violated his Charter rights when they searched his Maple Ridge home last year. He denied they found any cocaine in the suite despite an allegation that more than four kilograms was seized. The $5,800 found was not related to criminal activity but was legitimate income, he said.

The lawsuit was the second in five years by the B.C. government agency naming Lutar as a defendant. He was also targeted in a 2017 Vancouver Police investigation in which officers found almost $300,000 in the Marinaside Crescent condo where he was living at the time. In 2019, a court ordered all but $15,000 of the seized cash forfeited to the government.

More news, fewer ads: Our in-depth journalism is possible thanks to the support of our subscribers. For just $3.50 per week, you can get unlimited, ad-lite access to The Vancouver Sun, The Province, National Post and 13 other Canadian news sites. Support us by subscribing today: The Vancouver Sun | The Province.