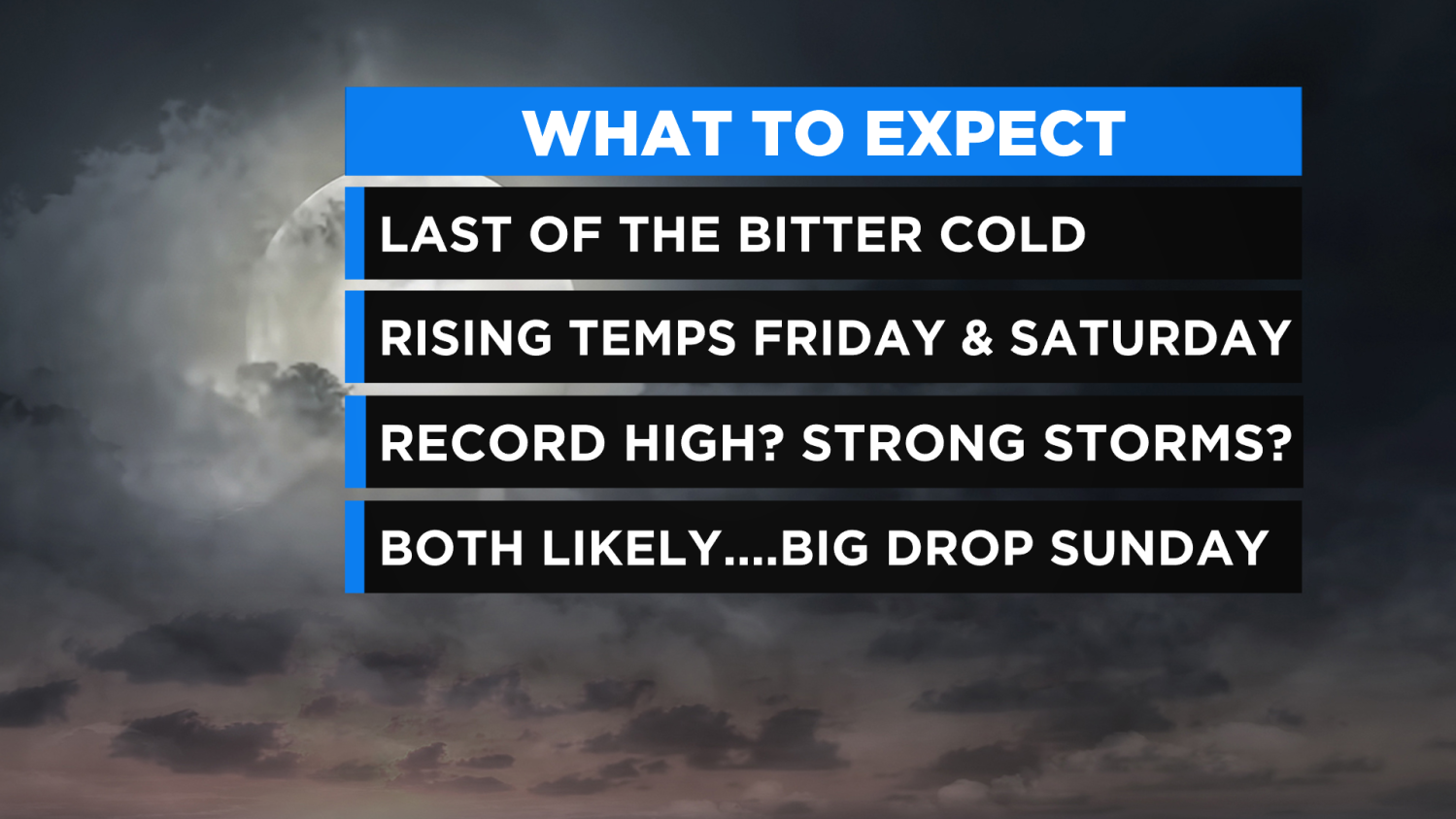 Chilly clouds stick around tonight after a chilly Thursday. We can expect similar cloud cover to end the week, but temps do climb a bit… All ahead of a strong to potentially severe Saturday afternoon.

A vigorous pair of fronts fly east, picking up a bevy of gulf moisture along the way, and unseasonably mild temps. The record of 64 set back in 1879, is in major danger of being broken! 142-year-old record… wow.

After the front passes, we can expect another dramatic cool down with temps topping off in the 40s on Sunday. 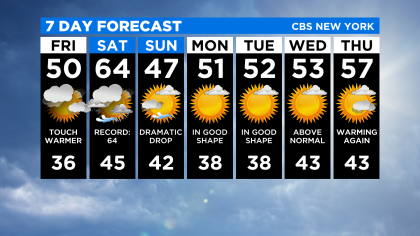 Have a good one.

‘Don’t Worry Darling,‘ ’80 for Brady’ Among Winners at California on Location Awards