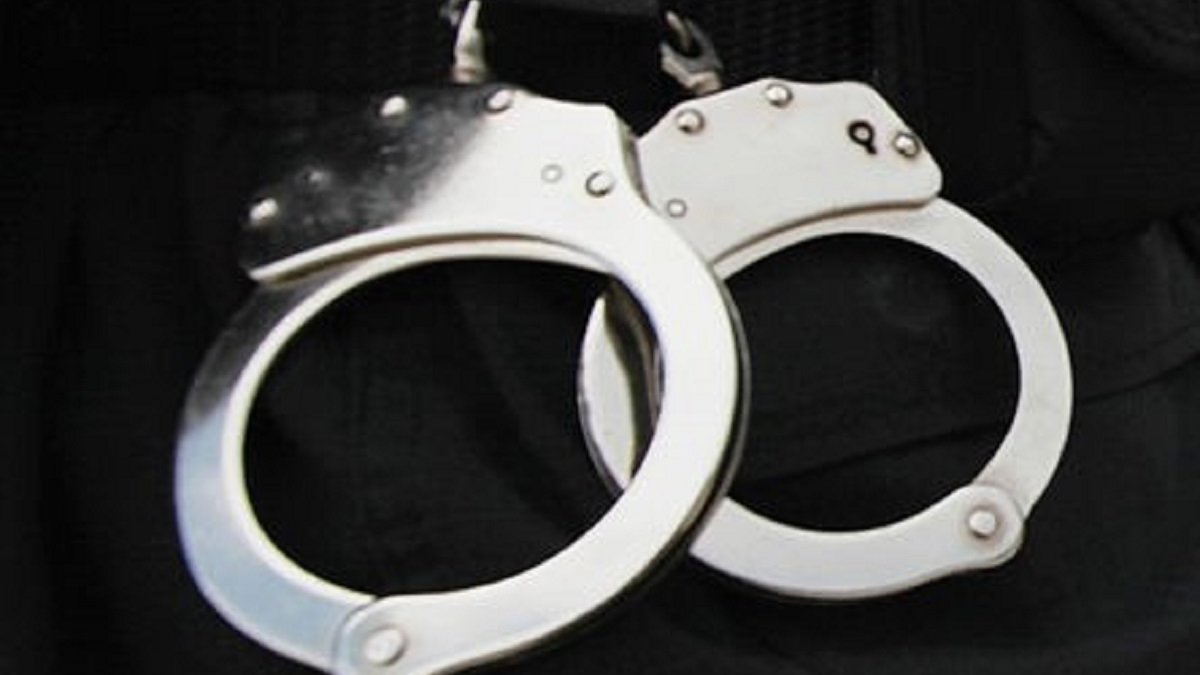 Police in New Jersey arrested a man who they allege placed GPS tracking devices on multiple vehicles in order to stalk his victim.

The Bergen County Prosecutor’s office said Thursday that Brett Halloran, of Wyckoff, had been charged with fourth-degree stalking for a repeated and ongoing pattern of behavior against an individual.

The victim told Haworth Police on Aug. 23 that a GPS device had been found on his vehicle. The Special Investigations Squad of the county prosecutor’s office looked into the matter and found that the 41-year-old Halloran, who is married, had placed four tracking devices on vehicles.

It was unclear why Musella places the devices on the vehicles, or how long it had been going on.

Attorney information for Musella, who prosecutors said is employed as an attorney, was not immediately available.