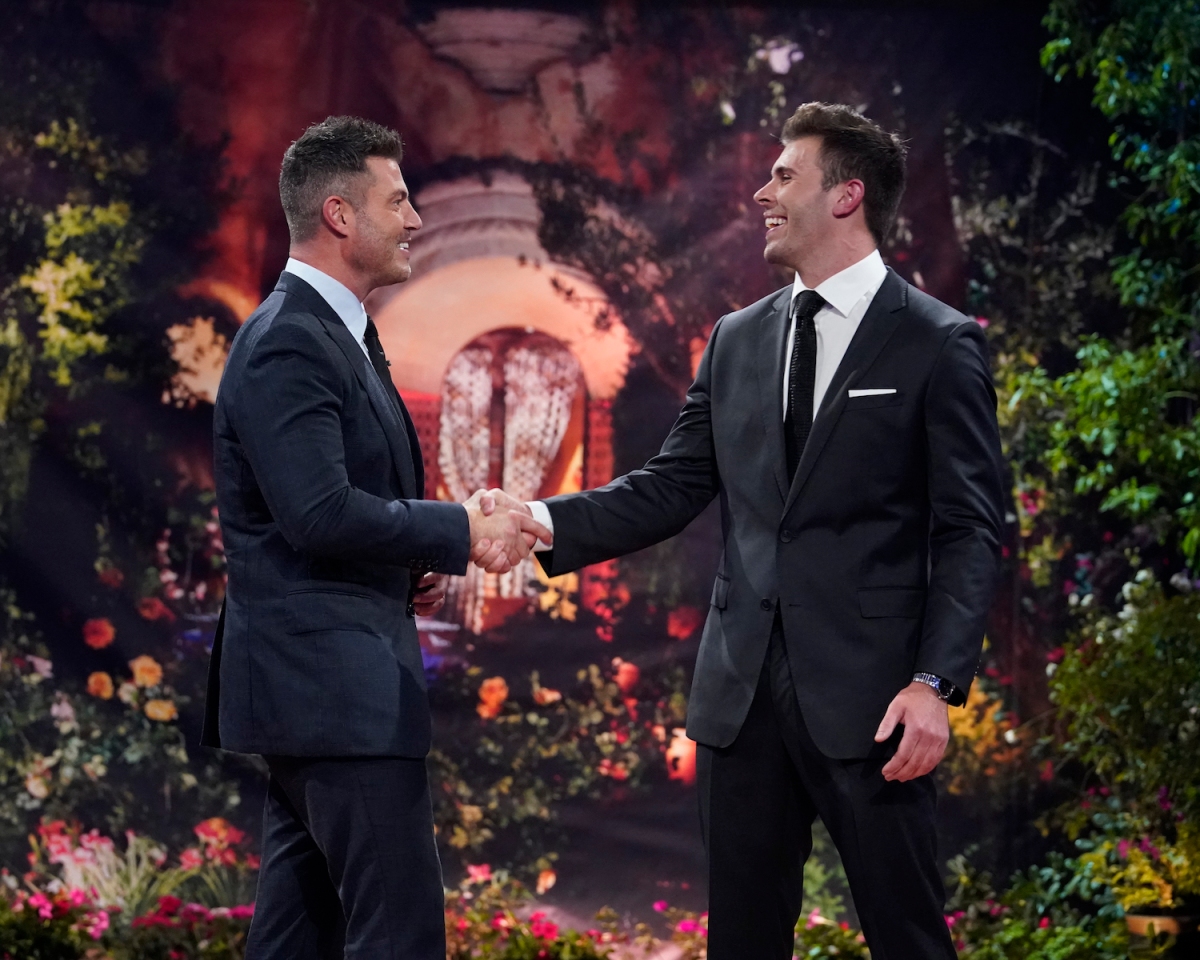 Fans learned during The Bachelorette Season 19 finale that Zach Shallcross is the next lead for The Bachelor Season 27. When Zach joined the stage, he had five potential contestants join him on stage to meet him. Now, The Bachelor spoilers are revealing more about his potential cast. Unfortunately, according to Reality Steve, some unsavory information came to light regarding one of Zach’s potential cast members.

How old is Zach Shallcross? He’s the new lead for ‘The Bachelor’ Season 27

Zach Shallcross is officially the star of The Bachelor Season 27. He made it quite far with Rachel Recchia in The Bachelorette Season 19. Now, it’s his turn to find love.

While connecting with Rachel, he shared that Rachel had concerns regarding his age. Rachel thought Zach was too young to commit to an engagement. He told host Jesse Palmer that the Rachel he spent the night with during his Fantasy Suites date was much different than the Rachel he came to know and love. And the 26-year-old knew he was ready to get down on one knee.

“I don’t think that there’s anything where there’s an age limit on when you decide you want to fall in love and get married, he shared with People. “If you are ready and you feel well-equipped with yourself, you love yourself, you trust yourself and you want to share that with someone else, it doesn’t matter how old you are.”

Fans already met a few cast members who will compete for Zach Shallcross’ heart in The Bachelor Season 27. Unfortunately, early spoilers note one contestant posted some unsavory comments on Facebook about the Brock Turner cast. “She had this take back in 2016 after the Brock Turner sentencing came down where he only got six months in county jail for being convicted of three counts of sexual assault against an unconscious woman, who we later came to know was Chanel Miller,” Reality Steve posted to Twitter regarding Vanessa Esparsen.

As for the post itself, Vanessa said she’s “not defending Brock Turner.” But she also didn’t understand why the woman who experienced the assault drank as much as she did. “My heart goes out to the victim for having to live with this catastrophic incident,” Vanessa wrote. “But this situation raises so many questions that I can’t help but to truly question because of how drunk they BOTH were and her completely blacking out.”

Bachelor Nation fans think she shouldn’t go on the show

The Bachelor Season 27 is taking a lot of heat for casting a woman with this point of view. Many Bachelor Nation fans on Twitter don’t think production should cast Vanessa Esparsen due to what she posted. Additionally, many fans think this is really not a good look, especially now. The franchise didn’t address Erich Schwer’s blackface photo during the After the Final Rose special.

“If they cast her and go through with it, knowing she said this, I am done,” a fan on Reddit wrote. “That’s a disgusting and reprehensible take ….”

“At this point, I think we have to assume that everyone who goes on the show does a scroll through their past FB posts/tweets/Insta posts to see what they have said before they make it to final casting,” another fan pointed out. “So, I am willing to bet she knows this post is on her page and the only reason that she didn’t delete it before her name was released is because she still thinks this way.”

How to get help: If you or someone you know has been sexually abused, text HOME to the Crisis Text Line at 741741 for free and confidential support.