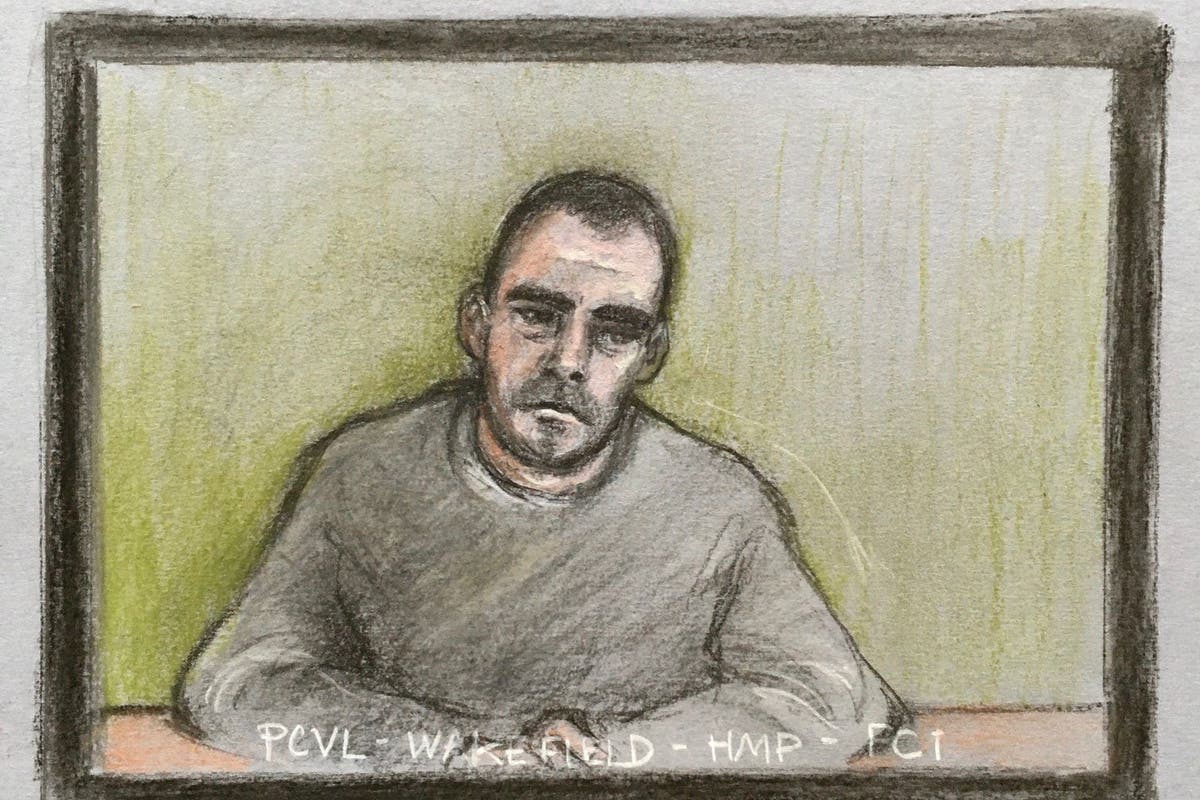 The trial of a man accused of murdering a mother and three children is set to start.

The four victims were discovered dead at a house in Chandos Crescent, Killamarsh, near Sheffield, on September 19 last year.

It is alleged Bendall, of Chandos Crescent, unlawfully killed them on a day between Friday September 17 and Monday September 20.

He is due to go on trial at Derby Crown Court before Mr Justice Sweeney.