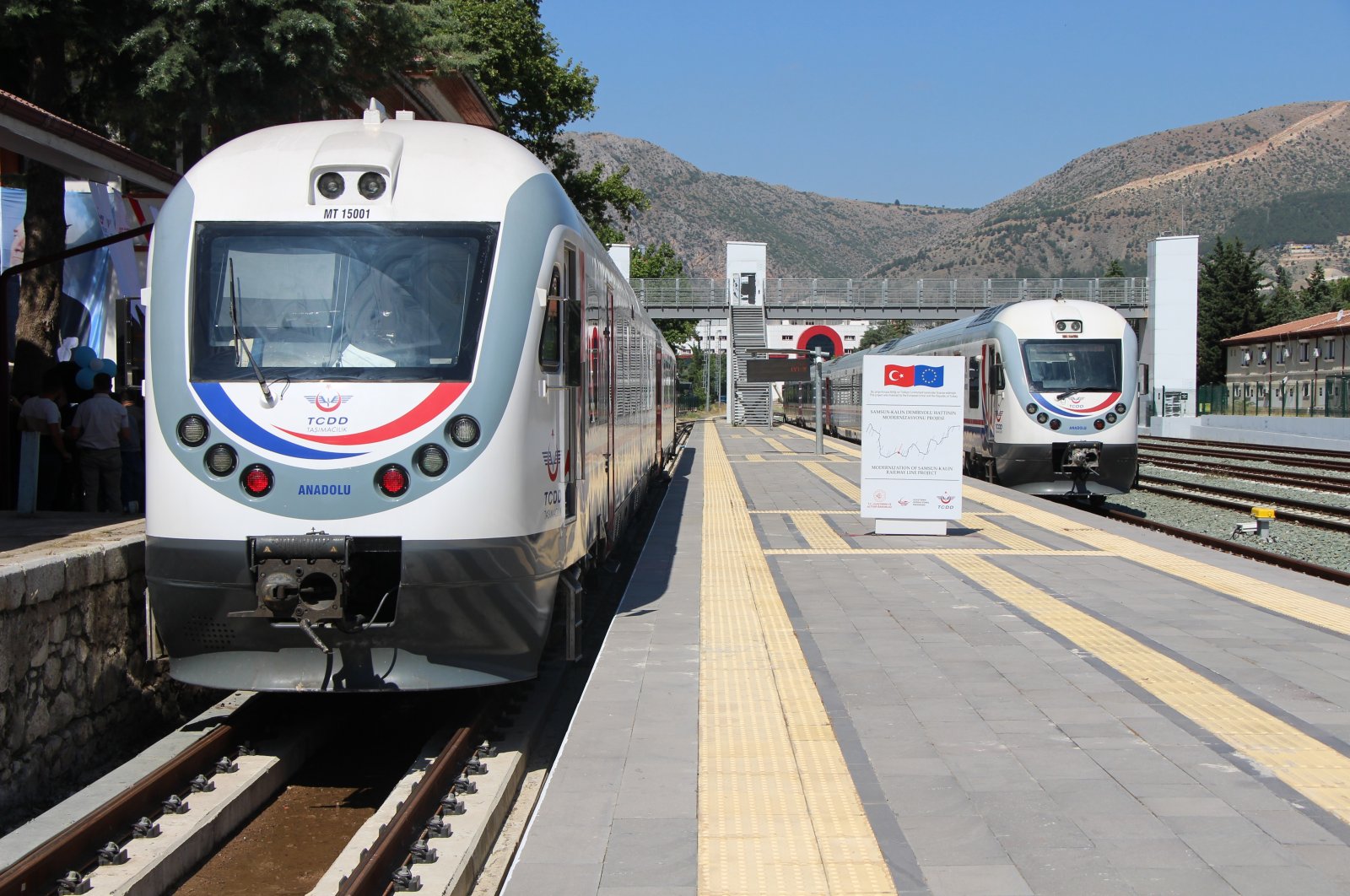 Turkey’s railway authority announced on Thursday that passengers with bicycles will not be charged extra fees in a landmark move for riders. The move was announced by the Turkish Cycling Federation, which has sought a regulation for cyclists seeking intercity travel aboard the trains.

Turkish State Railways (TCDD) said in a statement that the bicycles would be allowed on high-speed trains and others, as well as trains operating in the city’s suburbs and the Marmaray, a train mainly operated via an underwater tunnel connecting Istanbul’s European and Asian sides.

Bicycles would be categorized as “small luggage,” which passengers can carry with them and are not required to store separately, thus, eliminating baggage fees. On suburban railways and the Marmaray, riders will be allowed to board with their bicycles outside peak hours for passengers. Bicycles will not be allowed in peak hours (from 7 a.m. to 8:30 a.m. and from 4 p.m. to 7:30 p.m.), usually rush hours in which the number of commuters increases. Holidays and Sundays will be an exception with bicycles being allowed all day. In high-speed trains, foldable bikes will be allowed aboard, on the condition of their storage in sections where passengers can store their luggage.

Previously, bicycles were only allowed on trains as extra luggage, which required the passengers to pay a fee, and on suburban trains and the Marmaray only during certain hours of the day.

Boarding the mass transit with bicycles is a challenge for cyclists as overcrowding often makes it impossible. Some cities had devoted separate train cars for cyclists, while some provide an entire tram with spacious interiors for people traveling with their bicycles.