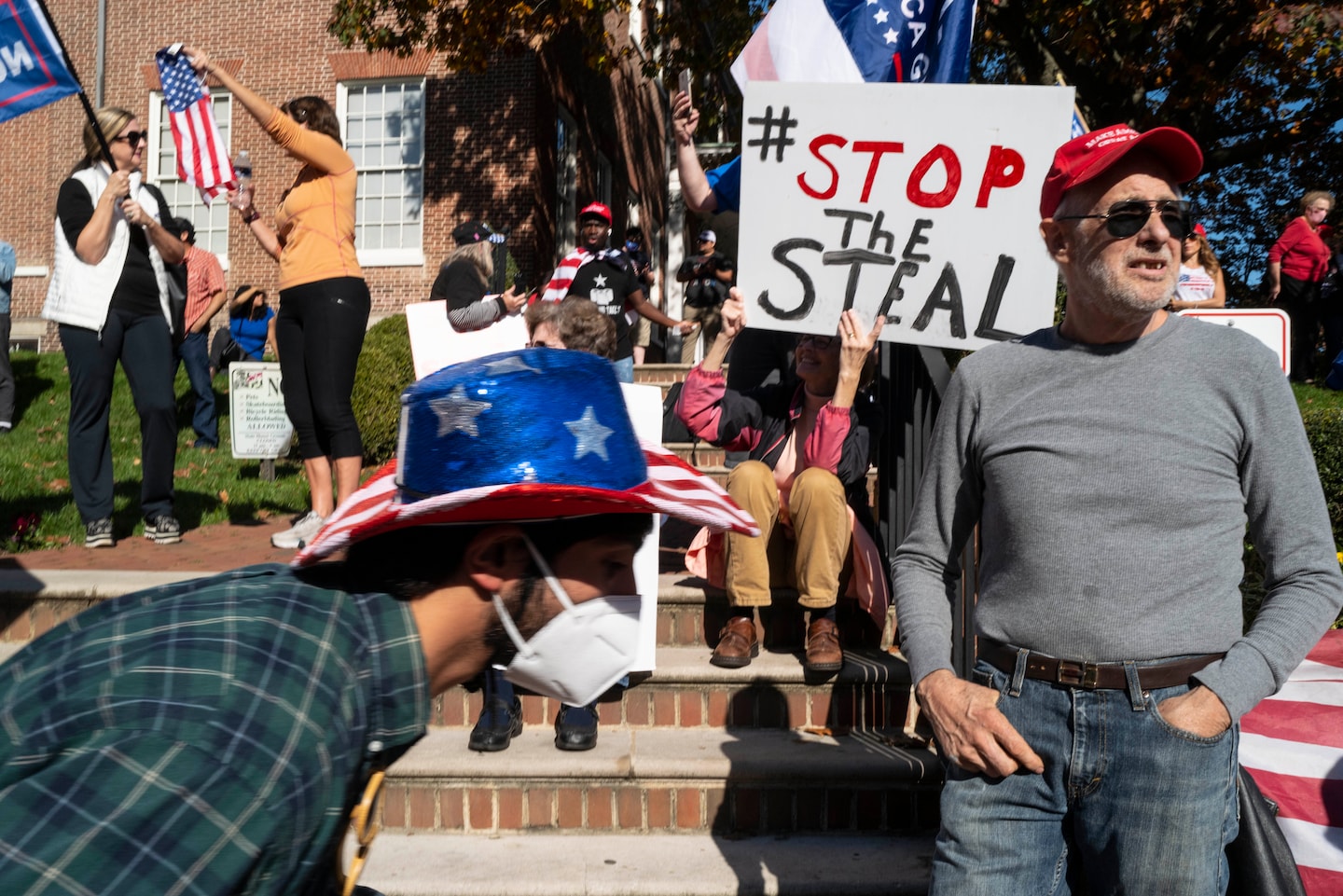 Here is Sisyphus, hard at work, shoving that boulder up that hill. It is a punishment, yes; he didn’t choose the task. But after a few centuries, he’s learned to appreciate the rhythm. He knows where the rocks jut out. He’s mapped out all the divots. He’s worn smoother paths into dirt. And then there’s always that inextinguishable glimmer that grows within him as he once again nears the top: Maybe this time it will stay in place. Maybe this time, somehow, the rock won’t just roll back down to the bottom.

And then, every time, it rolls back down.

I am not going to say that I can empathize with Sisyphus’s plight, but I feel as though it might be more tangible to me than it is to others. I, too, have spent years engaged in a repetitious task for which I’ve slowly developed systems and shorthands. And I, too, have seen those efforts amount to next to nothing, forcing me to start them over once again.

Sisyphus had his rock. I have reality.

Sign up for How To Read This Chart, a weekly data newsletter from Philip Bump

It has been 694 days since Donald Trump lost his reelection bid on Nov. 3, 2020. It took a few days for that to be cemented as fact, days in which states kept counting votes and the final outcome was still a bit hazy. During that time, during those few days and even a week or two after, it was perfectly fair to wonder about how Trump’s loss had unfolded. There were lots of claims of impropriety after all, assertions about suspicious voting or counting activity that demanded an explanation.

Trump himself stoked this idea, of course. There’s a cosmic scorecard on which Trump’s efforts to sow doubt about the 2020 election are compared to his efforts to do all of the other parts of his job as president; I’m confident that the contest was closer than many people might imagine. But once the election happened, his assertions moved from speculative to verifiable. And, over the course of the 700-odd days between then and now, they have not been verified. Over and over and over and over and over and over again, claims about systematic fraud made by Trump and his allies were evaluated by outside observers, experts, the media and the courts and in every case were dismissed or explained.

I’m not going to rehash this here, in part because I wrote a sort of beginner’s guide to debunking claims of fraud a week or so ago. But I’m mostly not going to rehash it here because all that will happen is the rock will just roll down to the bottom of the hill anyway.

Since the election, Monmouth University has asked Americans whether they attribute President Biden’s 2020 victory to his winning fair and square or his winning due to voter fraud. The phrasing there is important: It’s not just that they asked if Biden won thanks to some vaguely articulated disadvantage Trump faced within the modern media and political system. They asked about this specific thing: voter fraud, ballots cast illegally by voters.

You will probably not be surprised by this. It’s sort of understood that Republicans hold this position. And, perhaps, we’ve reached a point where articulating that you think voter fraud gave Biden his victory has been folded into a broader partisan identity. In other words, that being Republican means being receptive to this idea. That Republicans are expected to say this is what happened so they say it, even if they only sort of half-believe it.

But this is my Sisyphean ordeal. I have, in good faith, repeatedly assessed specific claims about voter fraud and, repeatedly, found nothing more than the standard sort of voting-for-a-dead-relative one-offs that occur in every election.

I’ve elevated the work of others that’s done the same thing, from other news outlets to a cadre of Republican officials. I even watched Dinesh D’Souza’s ridiculous movie more than once! The conclusion is as inescapable now as it was by December 2020: There is no evidence of rampant fraud and, more important, no reason to believe that rampant systemic fraud occurred, much less enough to sway the election results.

Yet my efforts and those of others who have addressed the same issue have had no effect at all. All our shoving and sweating and pushing that boulder up the hill and, when it arrives, it simply slips down the opposite side. We’re back where we started.

The pattern is obvious. People who want to believe that voter fraud occurred are almost universally people who do not read evaluations of fraud claims in The Washington Post. They are not people who are looking for information that falsifies their beliefs because, if they did, they would very quickly find it. Vague debunked allegations are made and comport with their sense of what happened, and that’s good enough.

But what if, this time, it doesn’t roll down the other side?