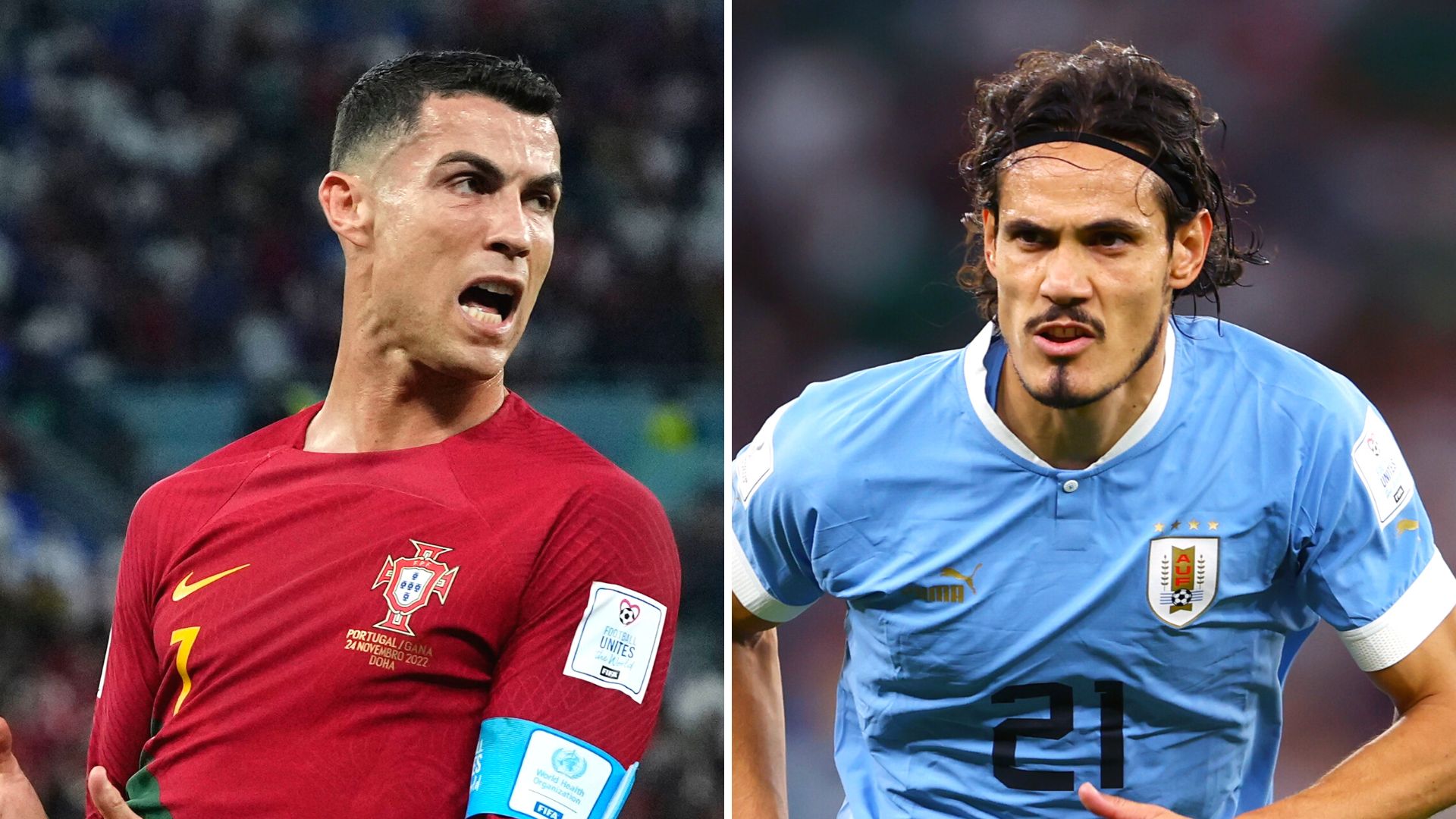 PORTUGAL face off against South American giants Uruguay in their huge match in Group H.

Cristiano Ronaldo has already lit up the tournament after scoring a penalty to become the first player to score in FIVE World cups.

Portugal’s path to Qatar has been rocky to say the least.

After failing to top their group, Fernando Santos’ side were forced to do it the hard way, beating Turkey and then North Macedonia to book their place at this year’s tournament.

Despite winning the Euros in 2016, the World Cup has continued to evade the European side, failing to progress past the round of 16 since 2006.

They won’t have fond memories of Uruguay either, losing 2-1 at the round of 16 stage of the 2018 World Cup.

Portugese fans will hope that their supposed ‘golden generation’ can step up a gear this year, and go all the way in Qatar.

When is Portugal vs Uruguay? 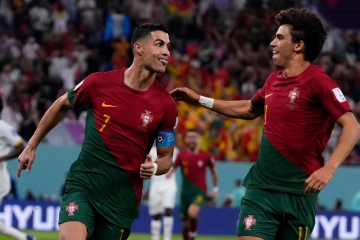 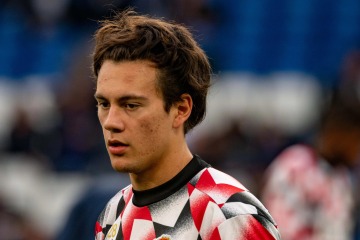 Can I watch it for FREE?

Yes, you can! The game is available to watch for FREE in the UK, so long as you have a TV licence.

Nuno Mendes and Danilo are both injured for Portugal and will not play.

After the win over Ghana it emerged that Danilo had broken a RIB – but still completed the 90 minutes.

Uruguay will be without Ronald Araujo, who has been injured since September.

Odds courtesy of Betfair are correct as of November 25.